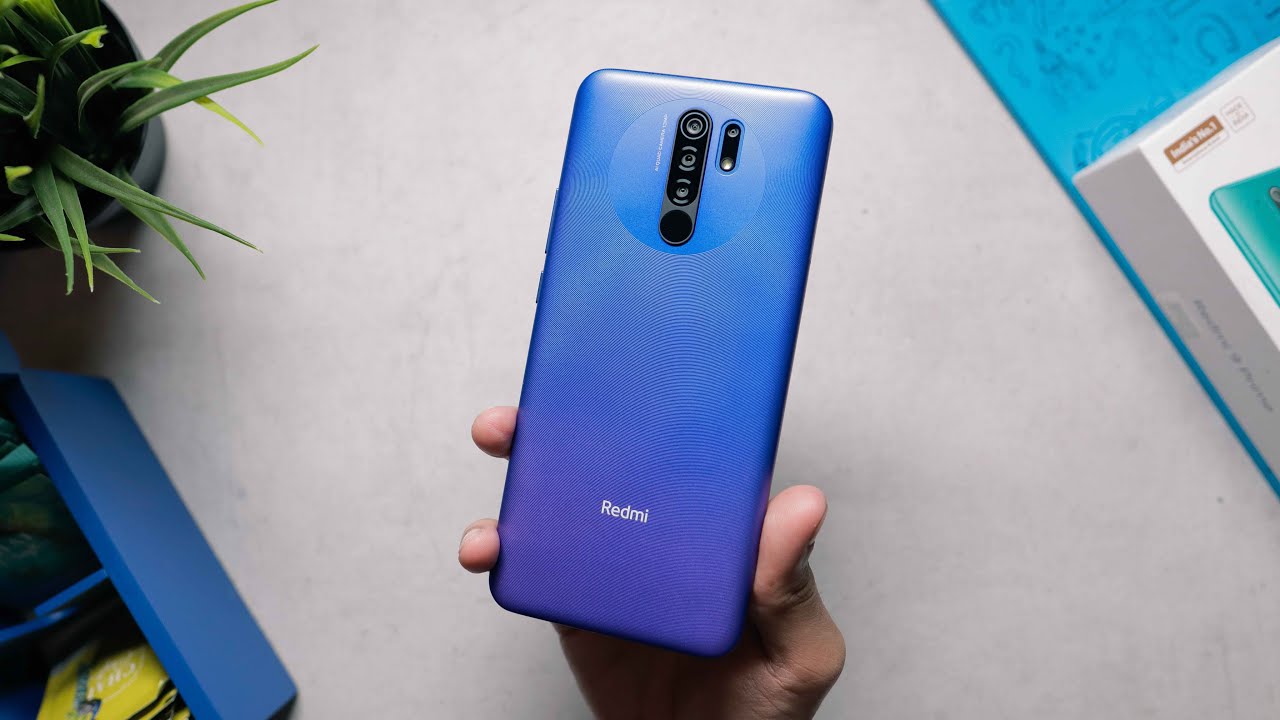 Smartphones under Rs. 10,000 is one of the most sought-after segments in mobile business. Mainly because it is the entry-level fraction of smartphones that amalgamates to the price which can cost a fortune in an upper-end. Are you in search of a good starter phone? Are you getting one for your parents or child that wouldn’t break your bank and still deliver all preliminary features? Or a secondary phone for your adjoined purposes? In this list, we discuss the best smartphones we have in the market that actually justifies the price and excels in the competition. We present you the list of best smartphones under Rs. 10,000 in India.

Ordinarily, people get mixed up and confused with what they are looking for when buying a smartphone. However, when you are under a tight budget of Rs. 10,000, only thing you should mind is the performance; hence, the processor. Other features like camera, display and miscellaneous should be your second priority. You would not want a phone that takes a minute to launch apps, stutters when switching tasks and freezes when opening the camera. Even though you have a good camera within, a beautiful OS to run on but – a big but – if the processor throttles to provide you enough horsepower then the experience becomes blunt. Often, people buy new phones that slow down like a slug after a year or two because of the inferior processor and a heavy operating system. Not trying to put an impression that other features do not matter at all, no! but be sure to check the best possible processor before running down the other spec sheets. 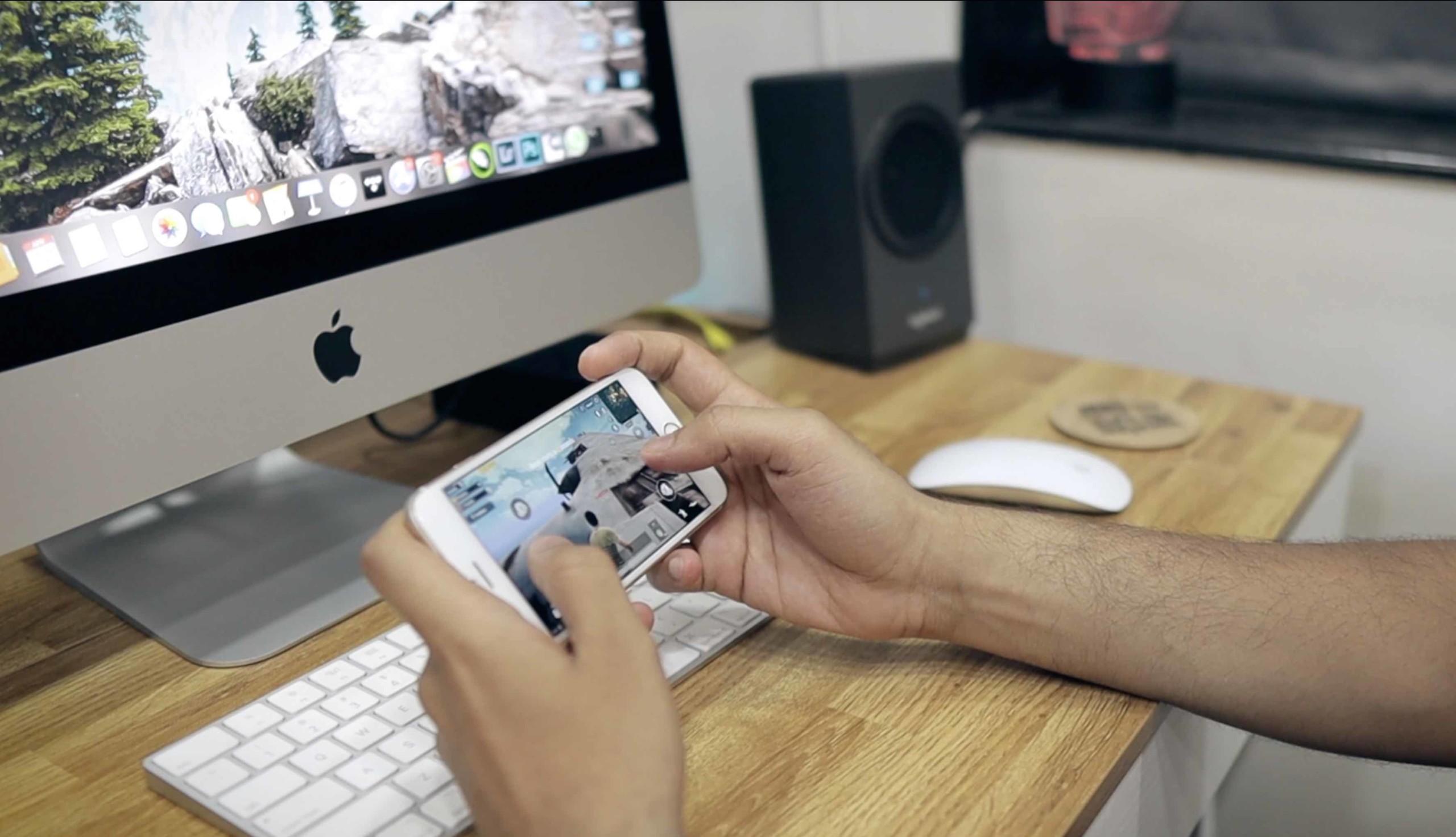 Xiaomi’s Redmi series is already prominent in the market for offering splendid budget smartphones. With the unwrapping of Redmi 9 prime, it seems like Xiaomi has played their bishop this time. Redmi 9 Prime puts forth a strong combination of specifications that is quite unmatched in the respective segment. It flaunts a powerful chipset, a better camera and a bigger battery within.

Redmi 9 Prime comes with a 6.53inch Full HD+ display. This is the only phone that offers a 1080p panel which is commendable in itself. It furnishes a quad camera setup that “rightfully” offers similar results like Redmi Note 9. A 13MP primary camera, an 8MP ultrawide, a 5MP macro and 2MP depth sensor- which is more than what people anticipated. Redmi 9 Prime is powered by MediaTek Helio G80 Chipset. Helio G80 is a far better upgrade than its competitors like Helio P35, Helio P22, Snapdragon 439 and others. It extrudes high both in terms of gaming and day-to-day usage. Considering its specifications, it leaps by quite a margin from its other competition. On that account, Redmi 9 could be the first phone we could suggest you. 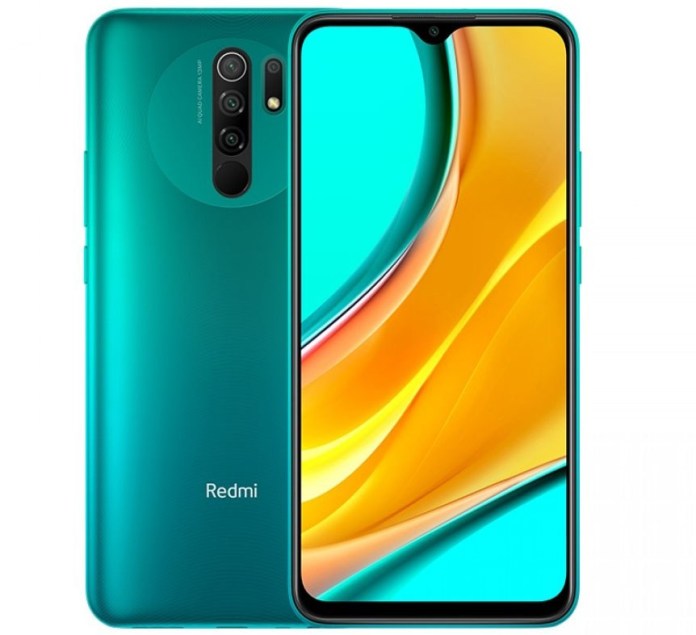 This budget segment is numerically dominated by Realme Smartphones. In fact, Realme might be the only competitor that is striding after Xiaomi to purvey phones that correlates to price. Realme went on to release a bunch of smartphones that are so identical in specifications that buyers might get confused. Realme Narzo 10A would be a smart choice to go after. To tell the truth, it is the only challenger to go parallel with aforementioned Redmi 9 Prime 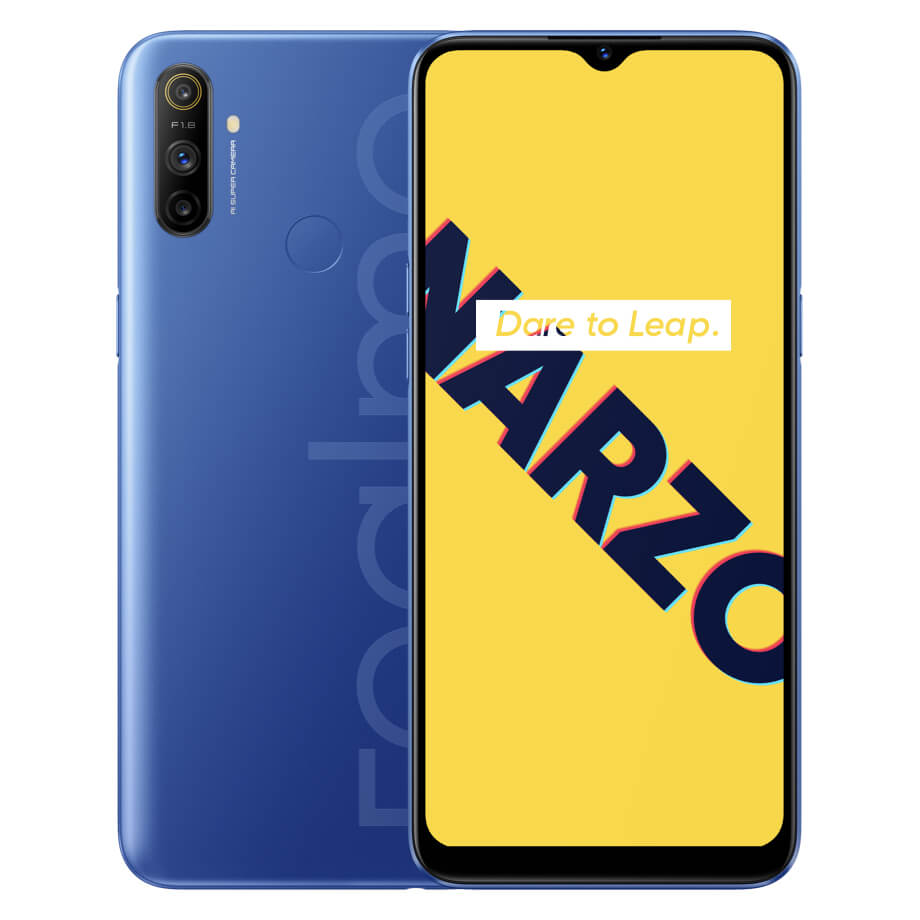 Realme Narzo 10A has MediaTek Helio G70 processor. It is no brainer to choose it over Realme C12 or C15. Withal, if you are looking for a comparatively bigger battery then you can pursue C12 or C15 since they have larger 6000mAh battery. Except that there seems to be no edge over Narzo 10A, the camera is almost same(the added sensors are as good as useless- if you want me to spill the harsh truth, don’t fall for its marketing menace). Meanwhile, if we take Realme C3, the Narzo is just an affordable version of it. Realme Narzo 10A crates essentially the same processor, battery and display panel with an added 2MP camera sensor.

The next entry on our list is Motorola One Macro. It teases a dedicated macro vision camera promising a 5x close-up shots. Besides, the overall specifications of the phone decent considering the price.

It features a triple (13-megapixel + 2-megapixel + 2-megapixel) camera setup, a 4000mAh battery and a 6.20-inch HD+ display. The chipset that renders the phone is MediaTek Helio P70 which is known to perform better than its predecessor Helio P35, Snapdragon 439 and parallel to MediaTek’s Helio G70. 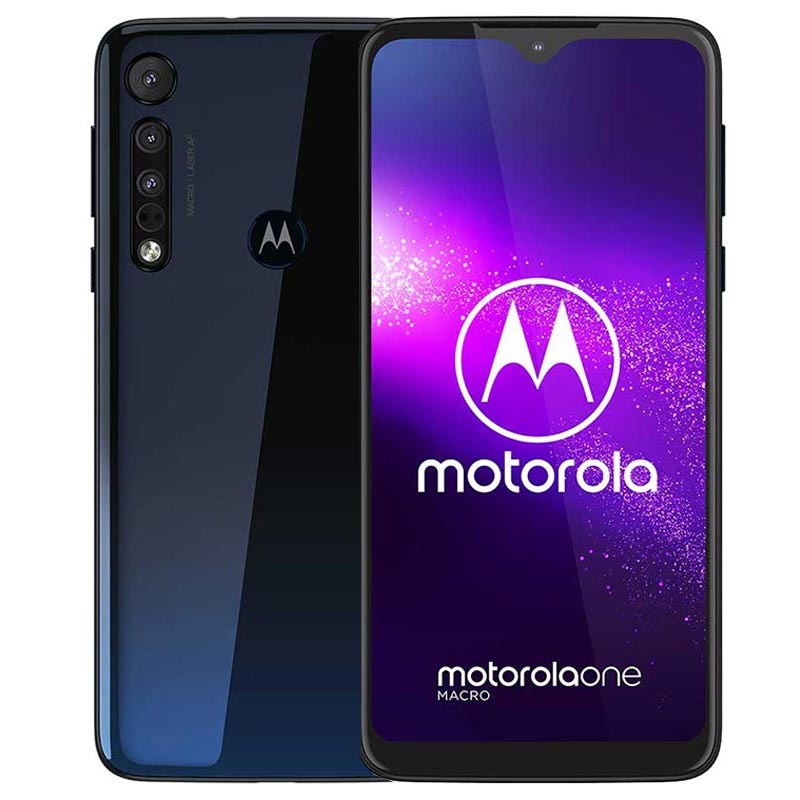 Well, on this one, it’s up to user’s preferences and priorities. The corners cut by one is contented by other. Motorola One Macro has a superior processor (Helio P70) but a smaller battery(4000mAh). On the other hand, Moto G8 Power Lite has an inferior processor (Helio P35) but a larger battery(5000mAh) and slightly bigger screen. They both run on stock android and offer identical features.

Infinix is a neophyte in smartphone business. However, the numbers it has been playing around clearly shows its ambition. The company has been dropping good number of phones for budget-conscious demography. It is yet to penetrate deeper into the market.

Infinix Smart 4 Plus is an entry-level phone that pledges a massive display and a huge battery in the competition. The phone parcels a 6000mAh battery that is advertised to deliver up to 31days of standby and 23Hrs of media playback. Similarly, the phone encompasses a 6.82inch HD+ display with a waterdrop notch. The phone is powered by MediaTek Helio A25 which is a decent processor, nothing special to be expected of. The specification as a whole stands out and thus, it is one of the phones you should consider buying. 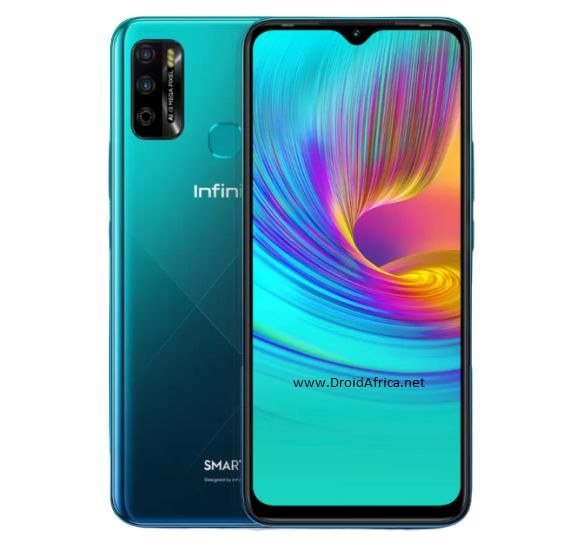 This one is a tie between Samsung and Oppo. Both of these phones provide similar feature and performance. Oppo A12 has slightly better impression for it has an appealing design, a fingerprint sensor and slightly bigger battery. However, that is compensated in price for Samsung’s Galaxy M01.

Talking about performance, Samsung Galaxy M01 has Snapdragon 439 processor whereas Oppo A12 has MediaTek Helio P35. They are homogeneous in terms of performance as they yield identical results in benchmark tests. 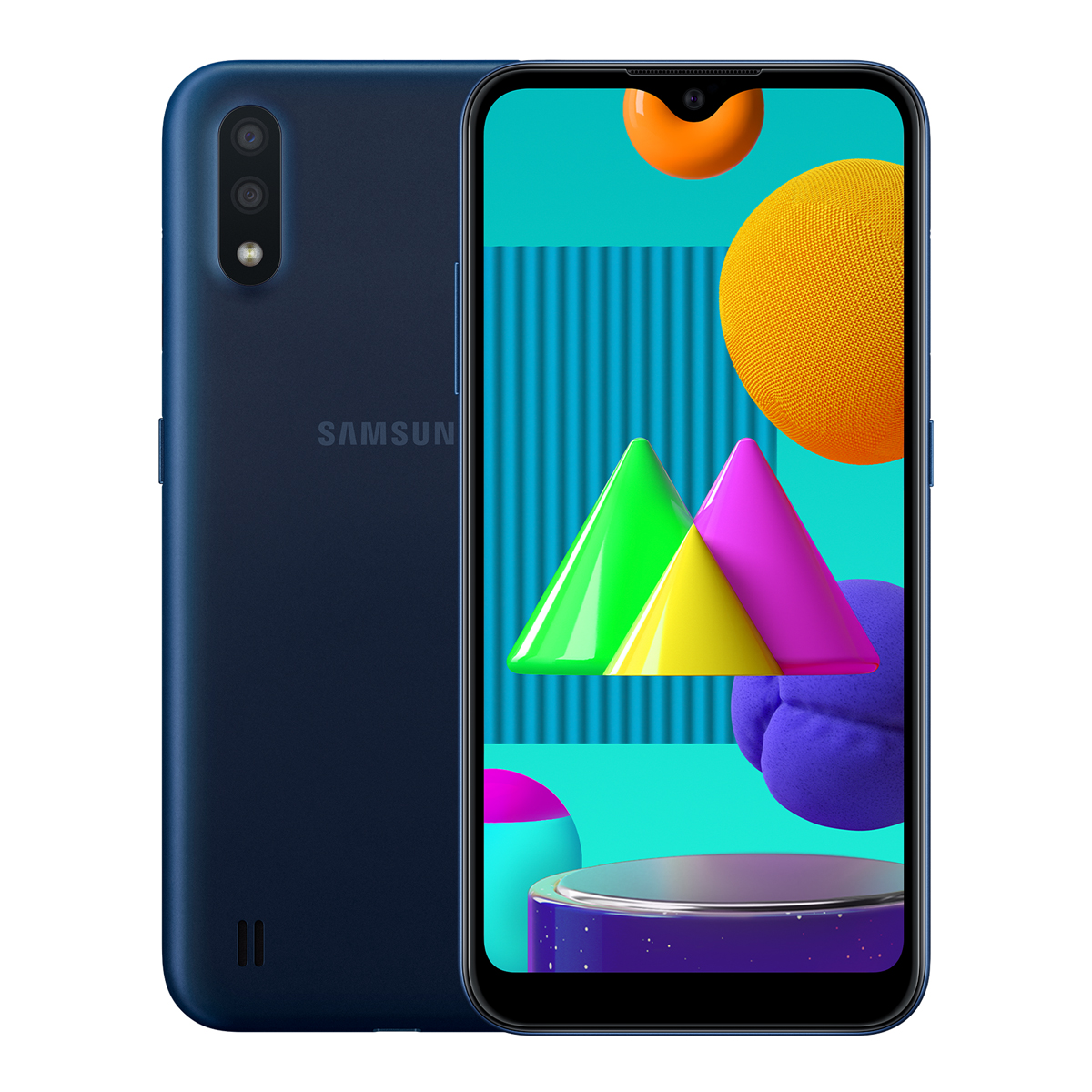