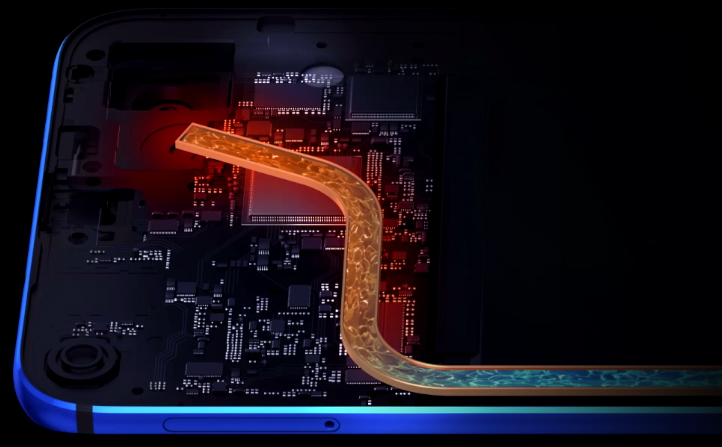 Heat is an unavoidable factor in physics. Whenever physics is considered, the very fundamental aspects are taken into account. One of the most fundamental topics in physics is motion. Yeah, but why are we talking physics though? Worry not, it is all to discuss about today’s article – Thermal Throttling.

First of all, lets talk about why our smartphone generates heat.

Since your processor needs a continuous supply of electricity. During this work is done, resulting in Electric Potential. Thus, generating heat as a byproduct.

Why does your CPU throttle?

Most of you may experience some kind of lag or drop in speed after playing PUBG for a long time. It is because of CPU throttling.

Classically, there are cases of processors melting down to zero and devices shutting down suddenly due to excessive generation of heat.  In order to overcome this, thermal throttling was introduced.

What is thermal throttling?

When your processor is at peak, it demands more battery and generates more heat which can damage your internal components. Thus, as a safety mechanism, your performance drops or your phone shuts down until the temperature reaches normal. This process is called Thermal Throttling.

Thermal throttling (or Dynamic Frequency Scaling) is an approach of scaling the frequency of CPU so as to conserve power and reduce the amount of heat generated. This scaling is spontaneous and “on the go”, so you don’t encounter any restarts.

CPU throttling not only happens at peak stages but also at idle stage when the phone is doing nothing. It is done in order to save battery. For example- everything feels slow at first when you use your phone after a long break.

It all depends on the OEM manufacturers on how they use thermal throttling. It’s all up to them to optimize the processor by interacting to the core architecture through the software and kernels. Phone with same processors can have different performance results. The results vary because of less optimized kernels, use of different base frequencies and other factors like sustained performance APIs or use of exclusive cores.

Can thermal throttling be prevented?

Thermal throttling can and should not be prevented. Use of words, you see. There are various ways to prevent thermal throttling like using a custom heat sink, using custom kernels, laying off your phone for a bit once and then, etc.

The most common is tweaking the frequency of kernel to get maximum performance without lagging. But it is a dying method. With the fastest processors releasing every year, there is not point in juicing out last bits of frequencies. The processors these days are already fast enough and have balanced performance to battery ratio. So, people don’t seem to have point in overclocking the kernels. Also overclocking comes with the risks of hardware damage and battery drain. Since smartphones CPUs are already isolated, overclocking them can even lead to faster thermal throttling. It becomes a circle where the problem leads to solution and solution, apparently, leads to the same problem.

To give you more perspective on thermal throttling, one of our colleagues- Anurag, conducted a DIY experiment. He used water to dissipate heat in order to see if the results were different. He used a contraption with firm layer of water between phone’s back and case for thermal contact. (BEWARE)

He first conducted a benchmark test with no water cooling. He conducted three successive tests and here are the results. 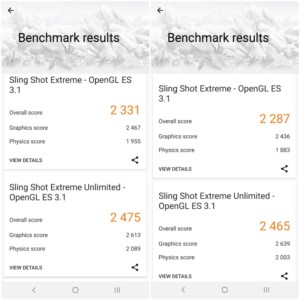 (Image showing first and third tests with no DIY cooling)

The difference isn’t significant but implies that the thermal throttling kicks in.

Now, he completely lets the phone to cool down to conduct the second experiment. He used the liquid contraption. Here is the test result after successive tests. 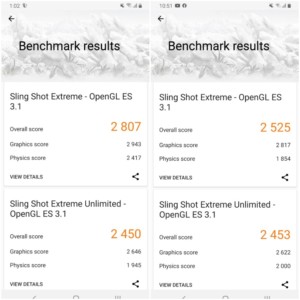 This is where the surprises happen. The test takes a leap by few hundreds from the first experiment.

The whole motive of the test was to show thermal throttling can be reduced with proper use of heat sink from smartphones. The metal back was better than the plastic ones for dissipating heat. This also shows liquid cooling system introduced in phones do matter in some extent. But the gap is relatively too small to have any viable conclusion.