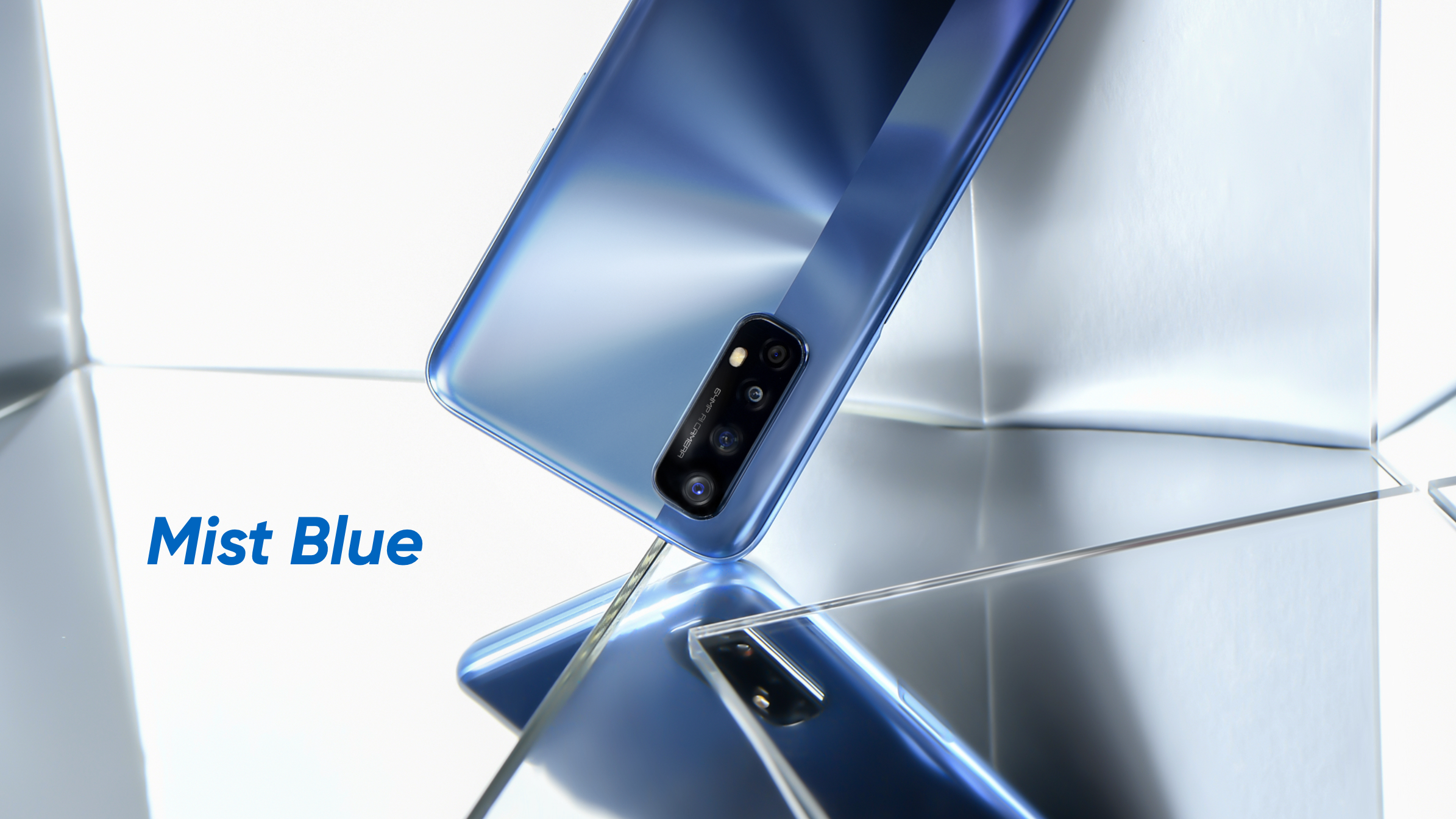 It has just been 6 months and we have a new successor- The Realme 7 pro. Realme unveiled their new midrange lineup – The Realme 7 series – today (September 3, 2020) at their online launch event. The company unveiled the specifications, price and release date of their rumored 7-lineup. It is quite a bug to see new phones pop up each month; you have merely settled your hands on a new phone and Kaboom! The new heir announces.

Tirades aside, Realme has brought us some promising features that were rare to be seen on a mid-range. What does Realme 7 Pro proffers? Is it worth an upgrade? Let’s have a glance at it. 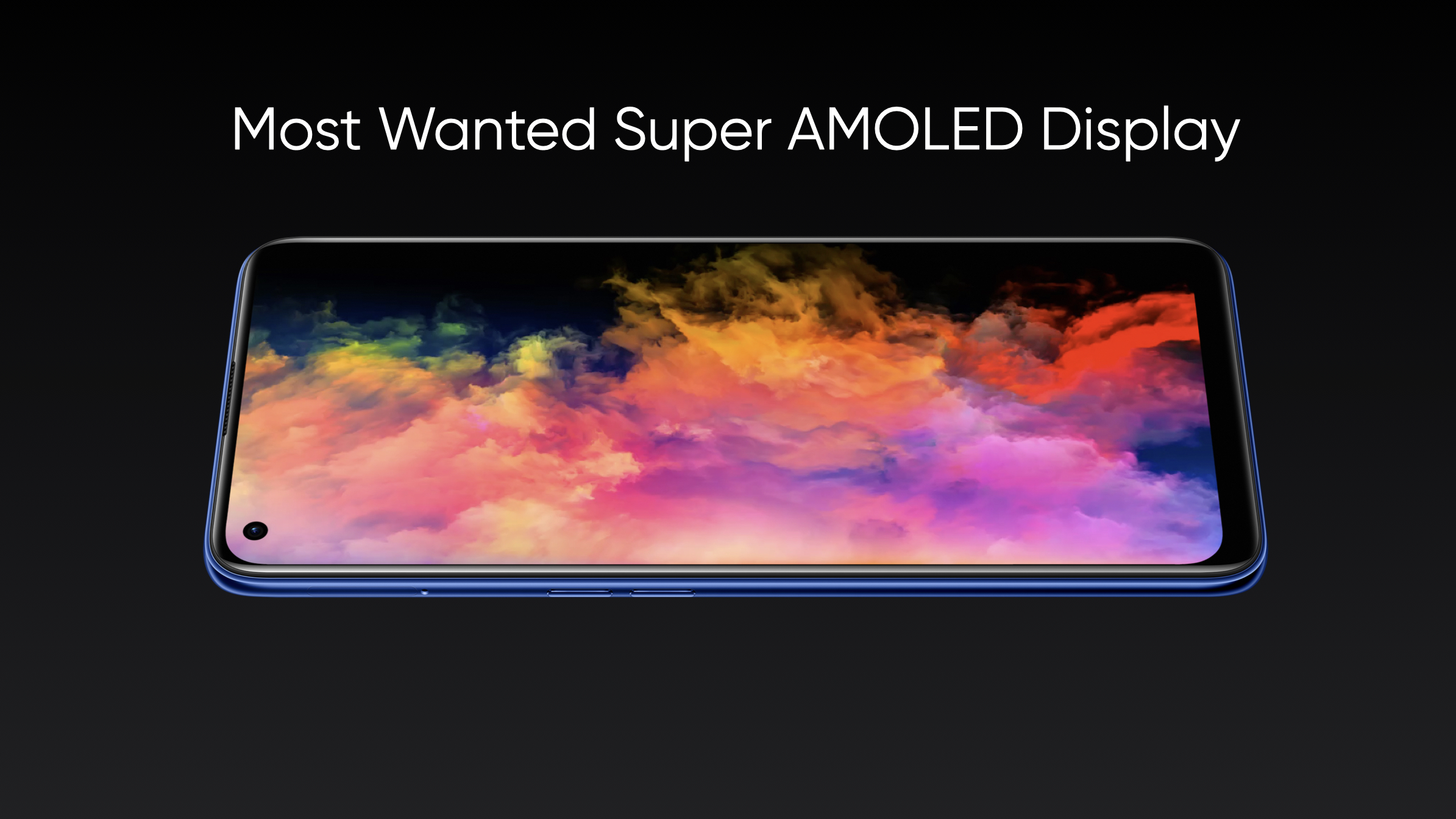 Realme 7 pro exhibits a 6.4-inch FHD+ display in a 20:9 aspect ratio. The screen bouquets a punch-hole design which shelters a selfie camera inside. This is not the end of it; a mid-range phone now offers an Amoled display panel. Realme 6 pro featured a 90Hz LCD panel but people rather preferred a 60Hz Amoled panel. Acknowledging this, Realme has fixated a Super AMOLED display with Realme 7 pro this time. I hope this concept is fathomed by other brands as well.

Reviewing the design, Realme 7 pro poses a polycarbonate body which they call an AG Split Design. The company boasted that it was inspired from nature and society: the reflection and mirror-like symmetry. Nonetheless, it is same old plastic. Realme has however contended it to be strong and comfortable while holding on hands. 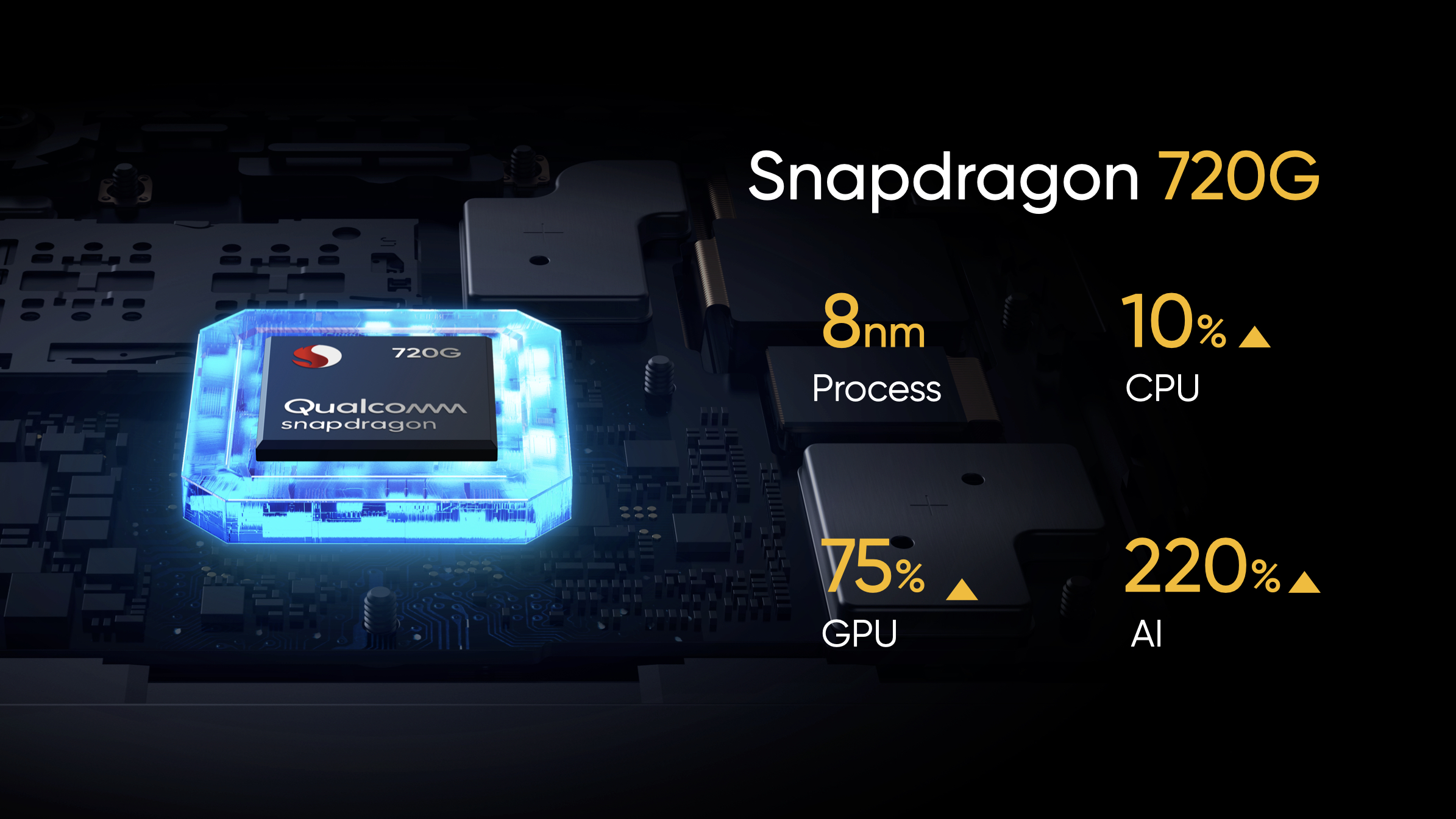 Realme 7 pro is powered by Snapdragon 720G chipset. SD 720G is quite a good processor and would handle most of the games in medium-high settings. The GPU benchmark and multi-core performance of this processor is very identical to that of Snapdragon 730G. Thus, you can expect a stellar response to your inputs. 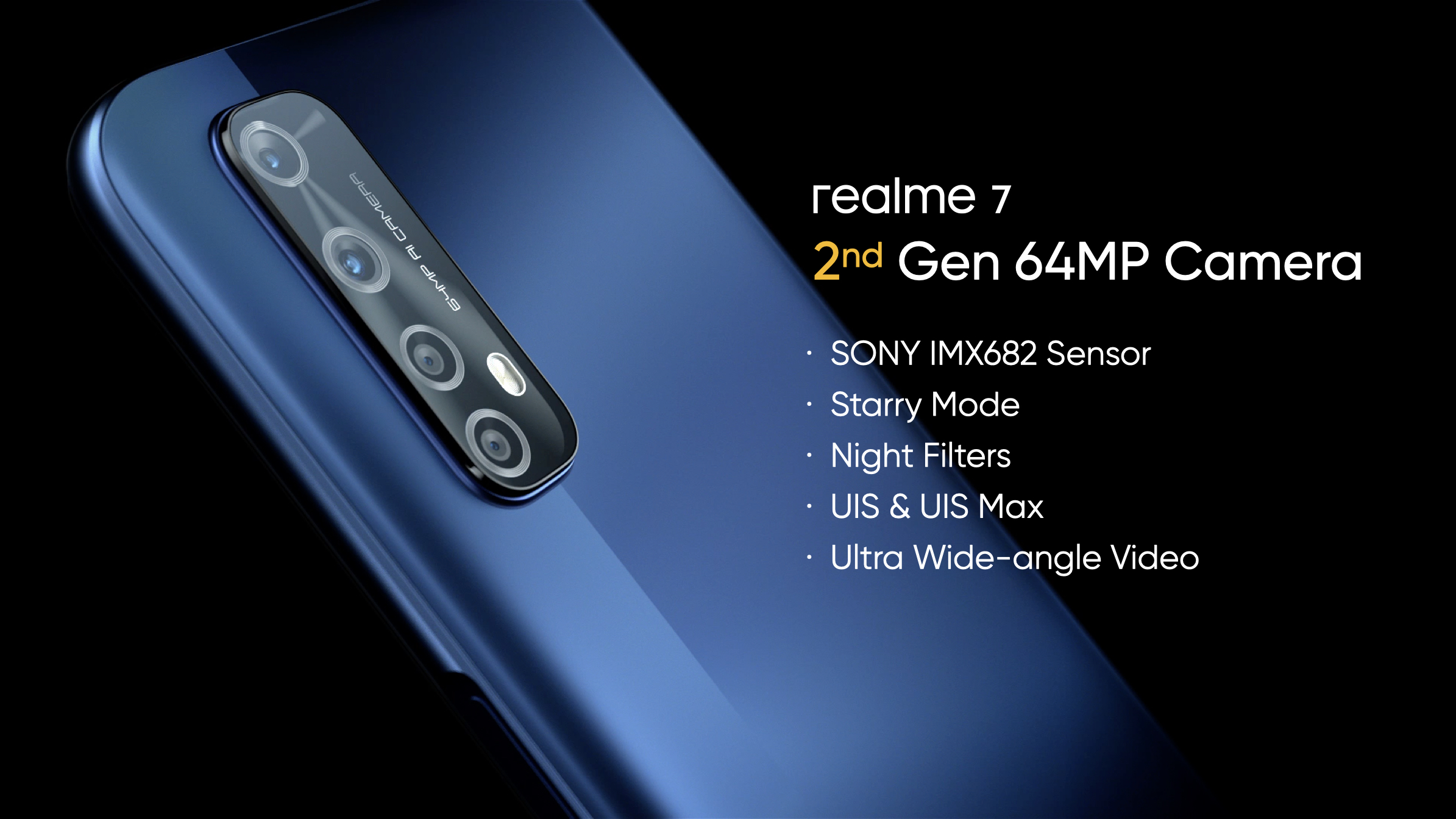 Like the other phones in midrange flock, Realme 7 pro markets a quad-camera setup. It features a 64MP Sony IMX682 sensor, an 8MP ultra-wide lens and two 2MP macro and depth sensors. We have been seeing this setup a lot, much of a bandwagon than a feature if you ask me.

Previously, Realme 6 Pro had a Samsung GW1 sensor integrated to the board alongside a 2X Telephoto lens which is better and more practical than the latest Realme 7 Pro. Be that as it may, Realme compromised the camera this time; not saying they are bad, but they could be better. 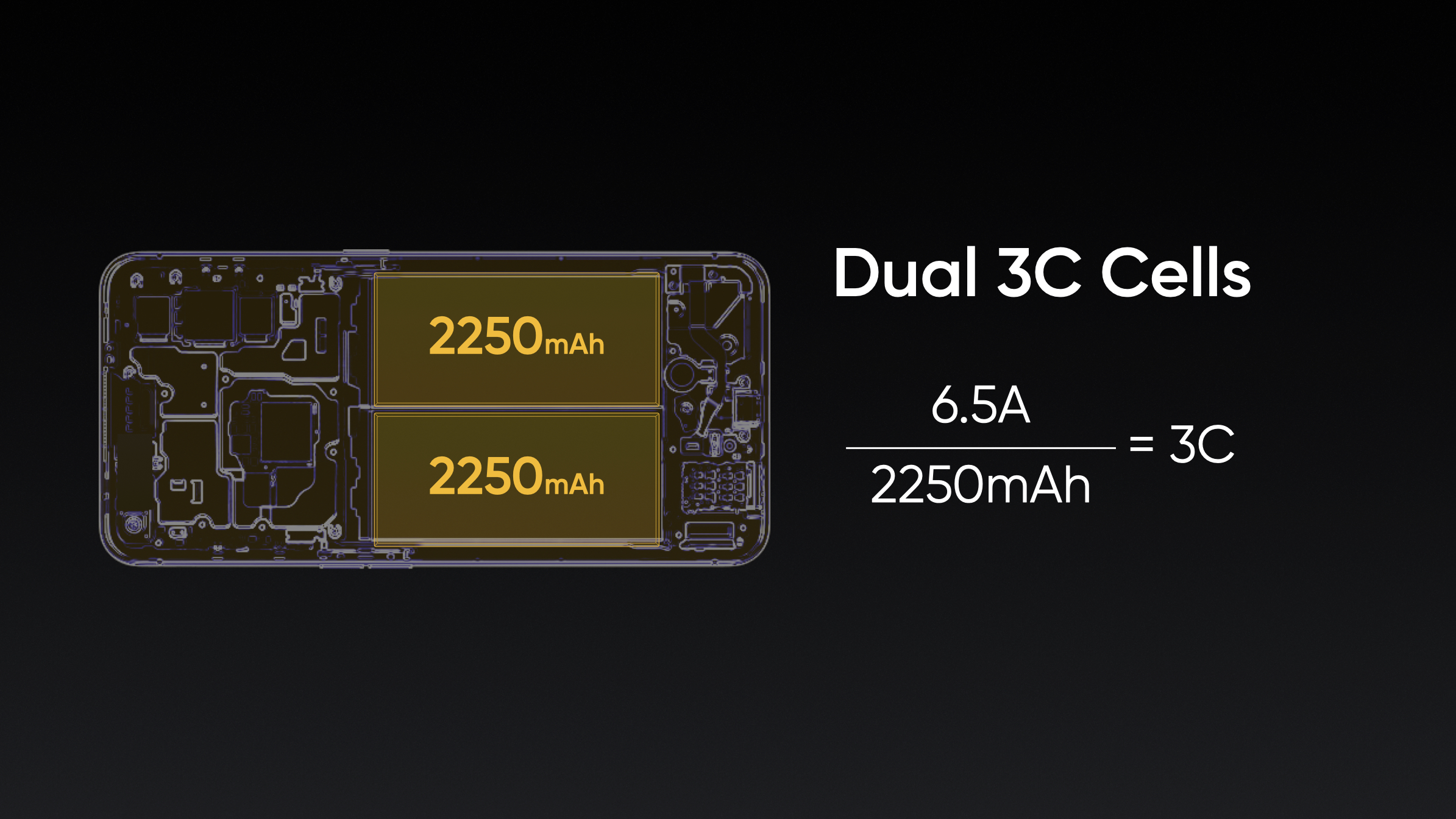 The main highlight about Realme 7 pro is its charging technology. The company hallmarked SuperDart Charging Technology with the launch of Realme 7 pro. It attributes two 2250mAH battery connected together in series to enable super-fast charging. The phone comes with a 65W SuperDart charger which is asserted to fuel your phone from 0 – 100% in just 34 minutes.

Fast charging was one of the most aspired features in mid-range phones. Hope other smartphone brands are awaken to offer this feature in their upcoming mid-range segment.

Speakers, Sensors and Other Features 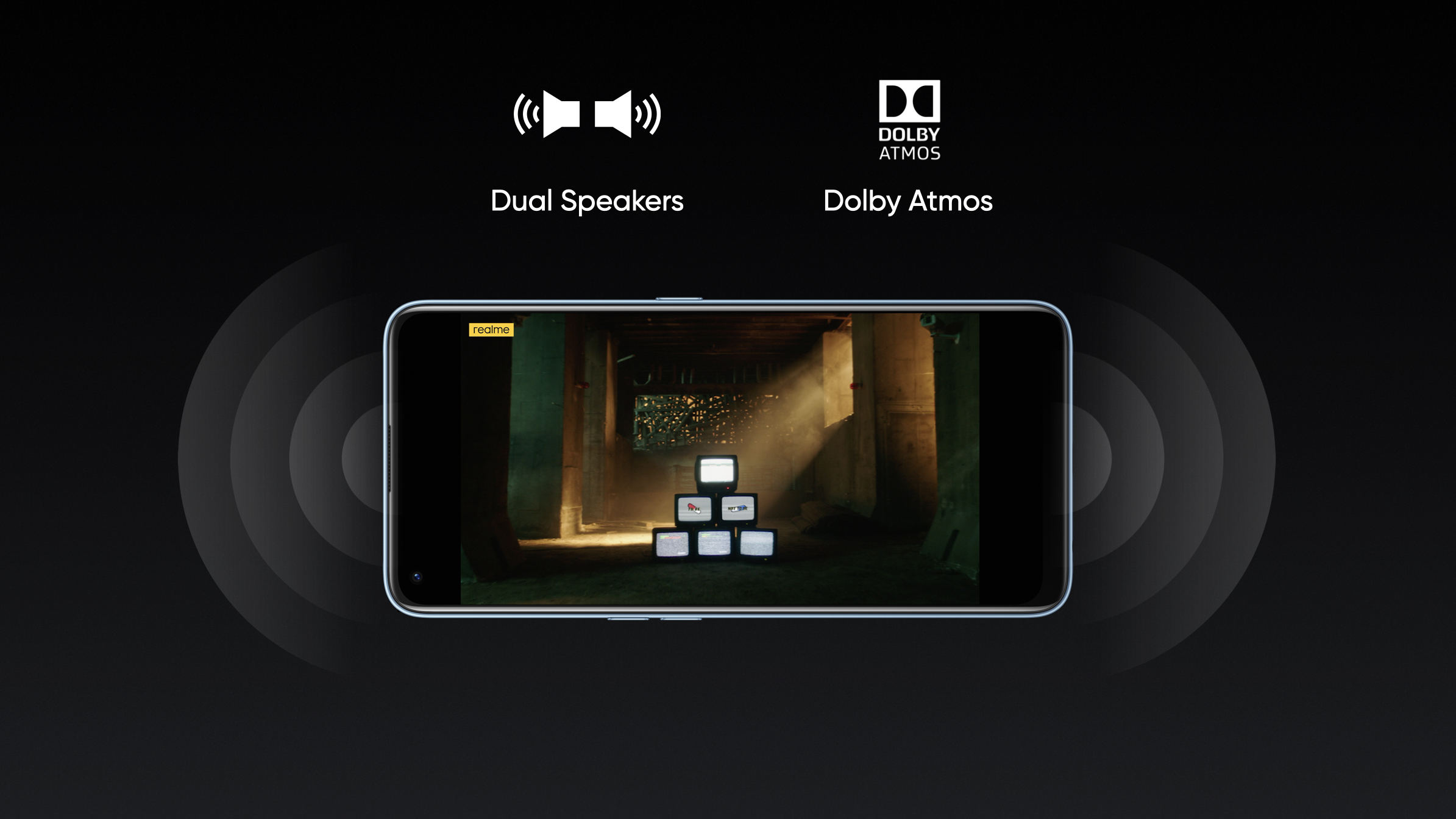 Realme 7 pro flaunts a dual-stereo speaker setup, an ever-loved feature. The speakers are Hi-Res certified and support Dolby Atmos. Similarly, the phone provides an in-display fingerprint sensor for fast and convenient unlocking. This is one of few phones that comes with an in-display fingerprint sensor, majority are going for a side-mounted capacitive sensor these days. Realme 7 pro also has a 3-Card Slot with which you can use Dual SIM and a microSD card simultaneously. 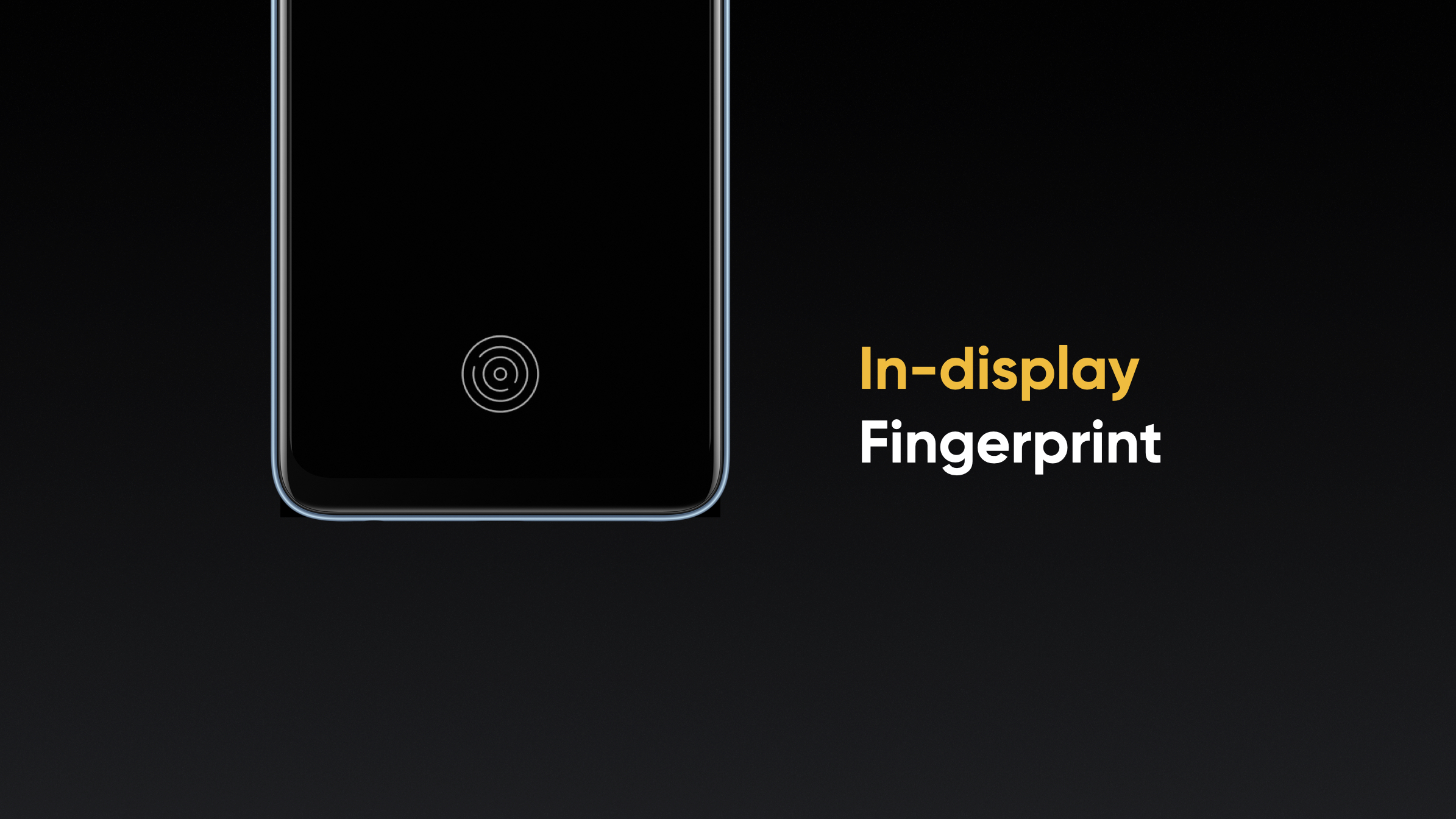 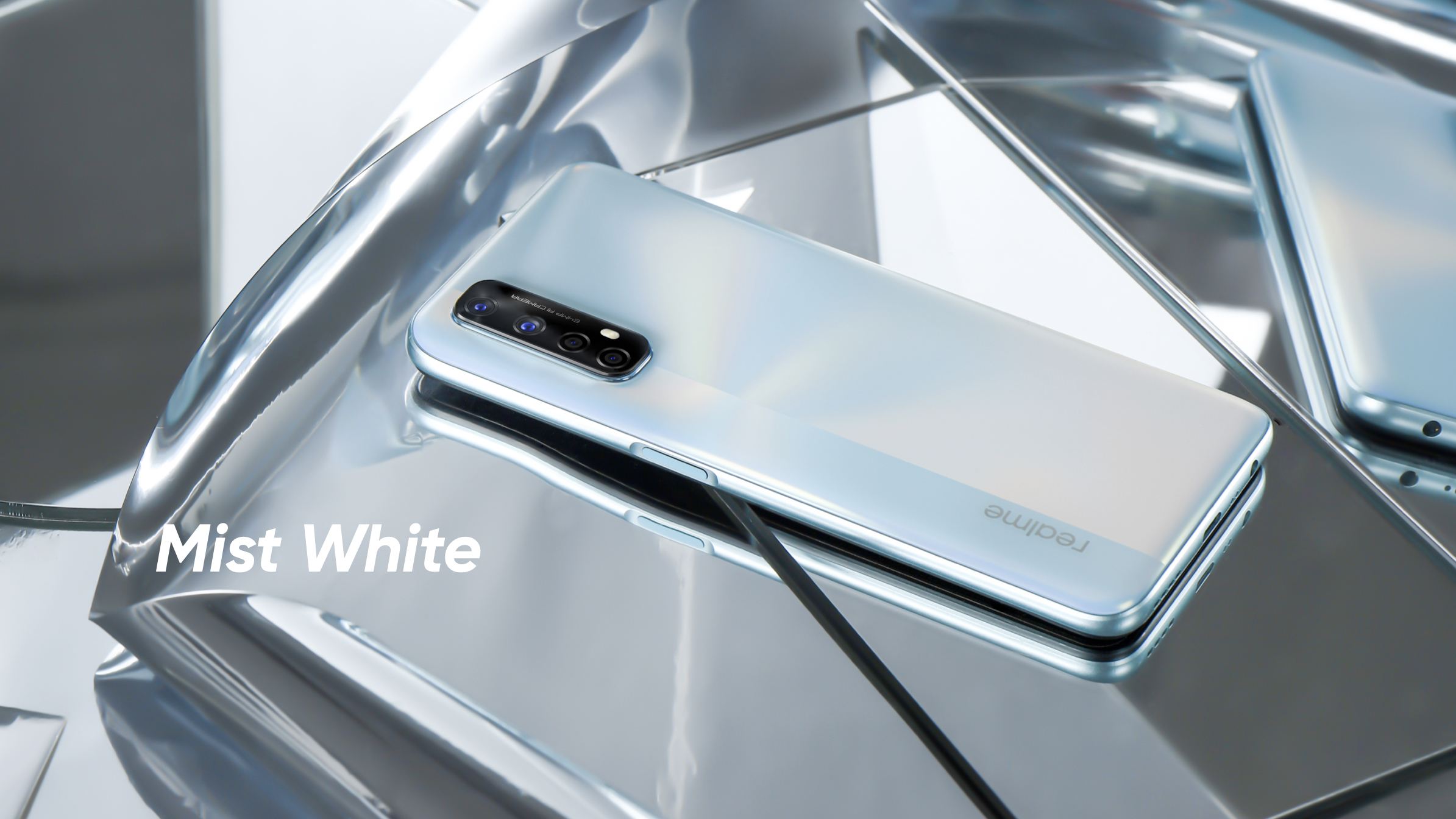 Realme 7 pro is set to be available for purchase by September 14 of 2020. It will be tendered online alongside its lite version- the Realme 7.