Smartphones have come a long way in the last decade. Especially in terms of the processors. The amount of innovation that goes into designing a smartphone processor is incredible. We all have seem processors get smaller and more powerful and power efficient as well. 14nm, 12nm, 10nm, 8nm, and finally 7nm. The new iPhone’s i.e. iPhone 11 and iPhone 11 Pro come with the A13 Bionic processor which is based on the 7nm process.

But what does the future hold? Where are smartphone processors headed? 5nm, 3nm? Well, let’s find out.

How are Smartphone Processors Made? 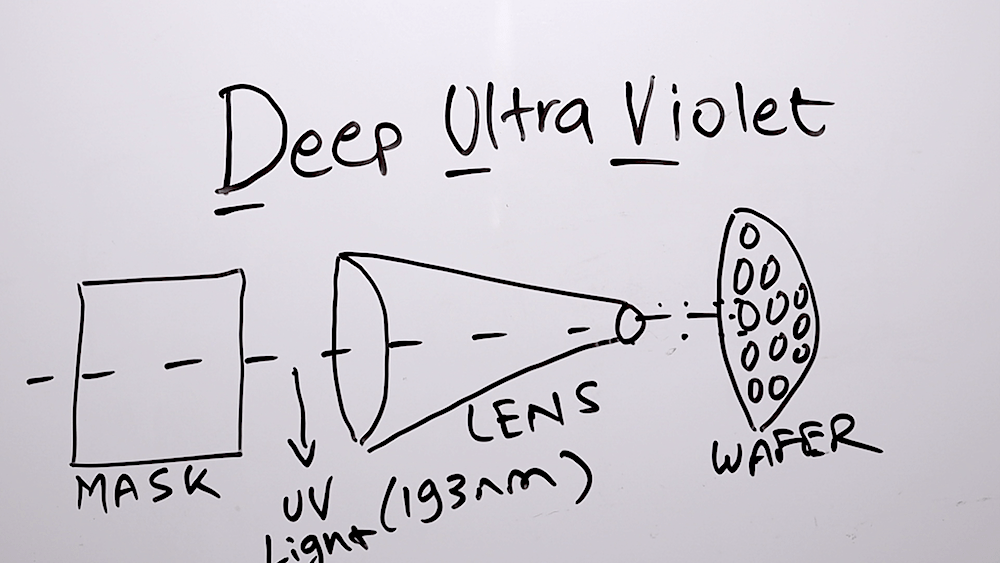 Please note that this is a very basic explanation of DUV Lithography. There are many complex steps involved in DUV Lithography and you can learn a lot about it. 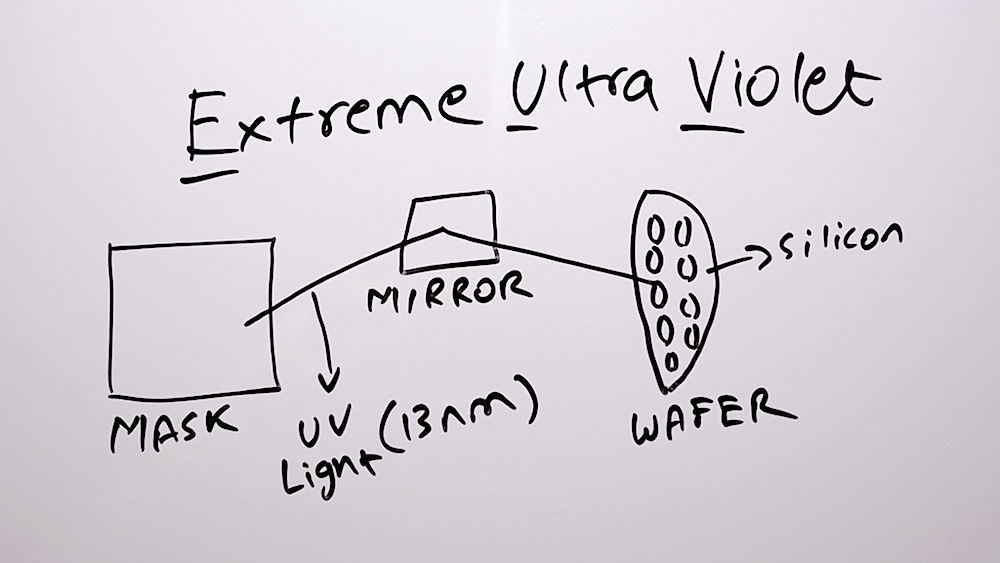 It is juts a matter of time until all the processor manufacturers out there start using EUV Lithography for making their processors.

So yeah, with the help of EUV Lithography we are going to see smartphone processors get better and more powerful than ever. Some people might argue that, “do we actually need that much performance on our smartphones?” Why not, right? Software hasn’t caught up to the hardware as of yet, but when it does, the hardware should already be pretty good. “Hardware shouldn’t be a limitation for Software.”

Anyway, to have a more visual explanation of all this, you can watch our video on the same topic: