This decade is probably the most revolutionary period for smartphones. We can see the long jump mobile phones have made from a clicking numpad to display running around bezels and back. The most important thing is smartphones are developing faster than PCs right now. So, here is our take on System on a Chip a.k.a SoC which made it all possible.

System on a Chip (SoC)

To begin with, SoC is a small chip that runs your phone. They house multiple processing units, modem, memory and other minute pieces together on small chip to save space and power. It is the brain of your smartphone. SoC is attached with wires and printed boards to communicate with other integral parts like camera, display, storage, etc. 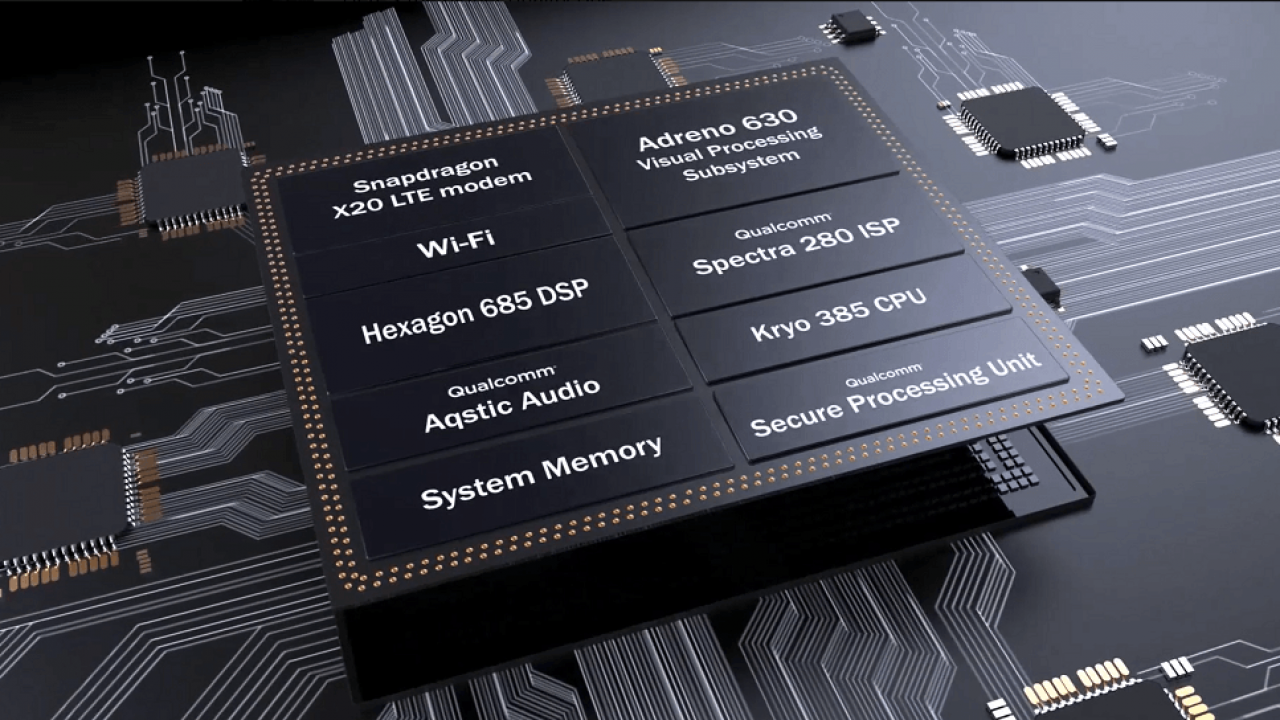 These are the basic components that a System on a Chip packs.

The most determining factor for the performance of a smartphone is its processor. The popular are amongst Qualcomm’s Snapdragon, MediaTek’s Helios, Samsung’s Exynos and Apple’s Bionic Chip. These chips are available in wide range varying according to the budget and flagship-ness of a device.

What most people confuse about is the way they are named. Like, weird it is right? No, it isn’t. Just a little bit of words and you are clear as a sky after rain. The funda of naming is- as the number increases in the series, the performance and efficiency increases.

This US based company for semiconductor technology is one of the largest manufacturers of smartphone processor. They name their processors under Snapdragon brand (Like Xiaomi releasing phones under Redmi and MI sub-brands).

The Snapdragon processors are released under various series, below is the simplest explanation:

Now, if we go on explaining the processors of each brand it is going to get boring and long. So, here it is in brief. Apple’s Bionic A chip (A8, A9, A10, A13). MediaTek Helio X (for budget phones) and P (for high-end devices). MediaTek Helio P60, P70, Helio X20, X30 are few examples. HiSilicon releases Kirin processors for its owner company Huawei. While Samsung releases Exynos processors for their phones outside USA.

Besides this basic naming, here are the factors that determines the flagship of a processor.

The architecture of CPU determines how efficient it is. They are like the floor plans of the building, more organized they are- is easier and efficient for you to live in. ARM is the industry leading company that designs the core for most Smartphone processors.

While ARM licenses their CPU core designs. Hardware manufacturers like Qualcomm, Apple, Samsung, NVidia hold architectural license and core license as well. The architectural license lets the company to use their processors. Whereas, the core license enables company to use their processors as well as being able to build their own cores.

For example, Qualcomm’s 1st gen processors use ARM Cortex-A whereas the 2nd gen uses both the Cortex-A and its own designed kyro cores. Likewise, Apple uses their own Swift core which was their first custom core used in iPhone 5 and Samsung’s custom core named Mongoose in their Exynos processors. 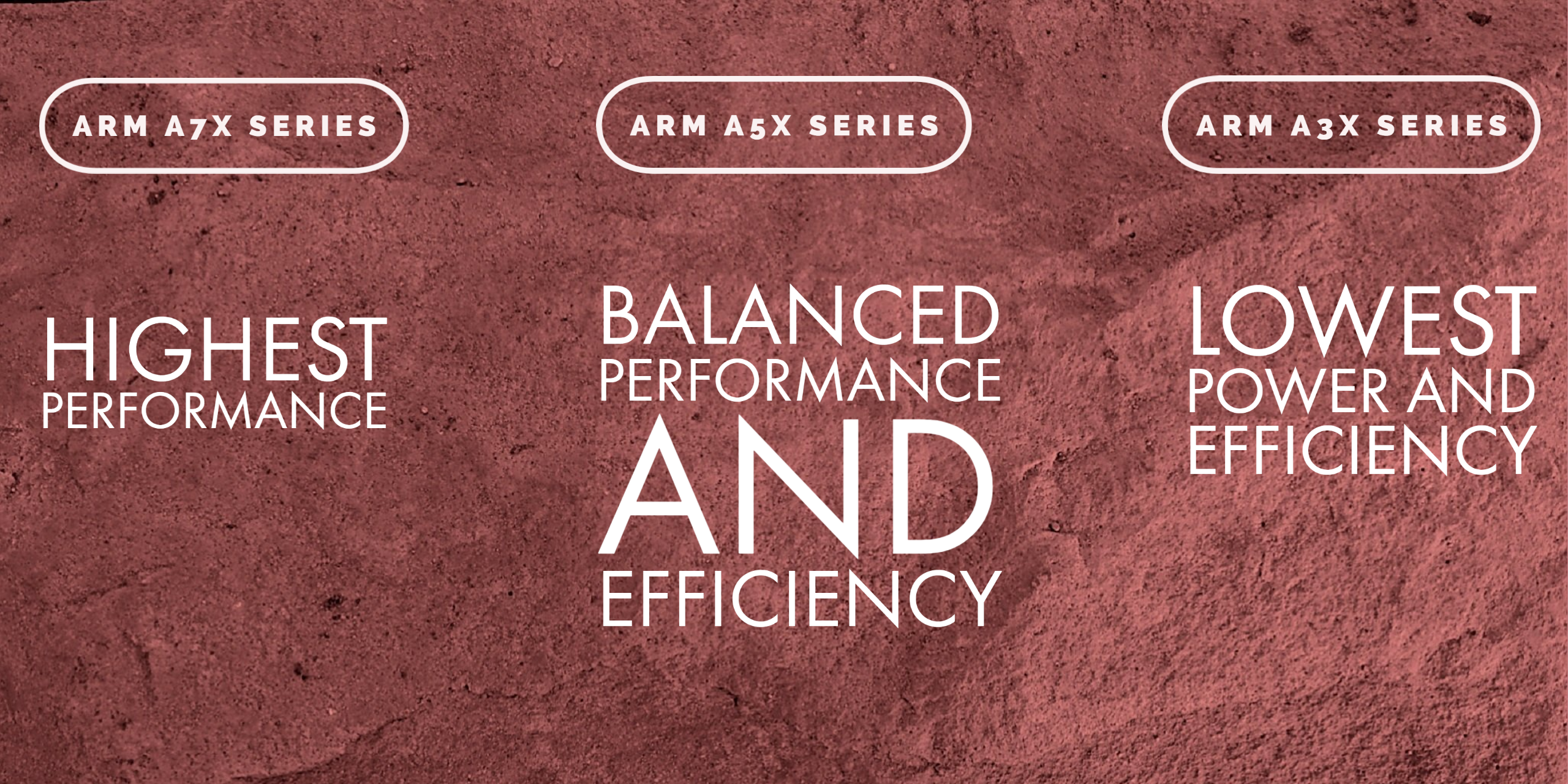 Clock Speed is the rate at which a processor can process the given set of instructions. It is normally expressed in terms of Hertz (GHz or MHz). If the clock speed is higher, the processing becomes faster. The phone becomes more responsive towards the tasks like gaming and browsing.

For example, if a processor has 3GHz speed- it can process 3 Billion of information per second which is better than 2GHz.

The downside is higher the clock speed, more heat is dissipated and more battery is consumed.

We have been hearing a lot of quad-core processors or octa-core in processors. Well, it means how many cores does a processor have. Having greater number of cores can distribute tasks, decrease heat dissipation and conserve energy.

Having cores at only certain clock speed can have both performance and power consumption issues. For example, if your CPU is clocked at 1.5GHz it can save energy but struggles in heavy tasks. Whereas having your CPU clocked at 2.8 GHz can assure you performance but it consumes more battery and produces more heat. Thus, to overcome this ARM introduced big.LITTLE Technology. 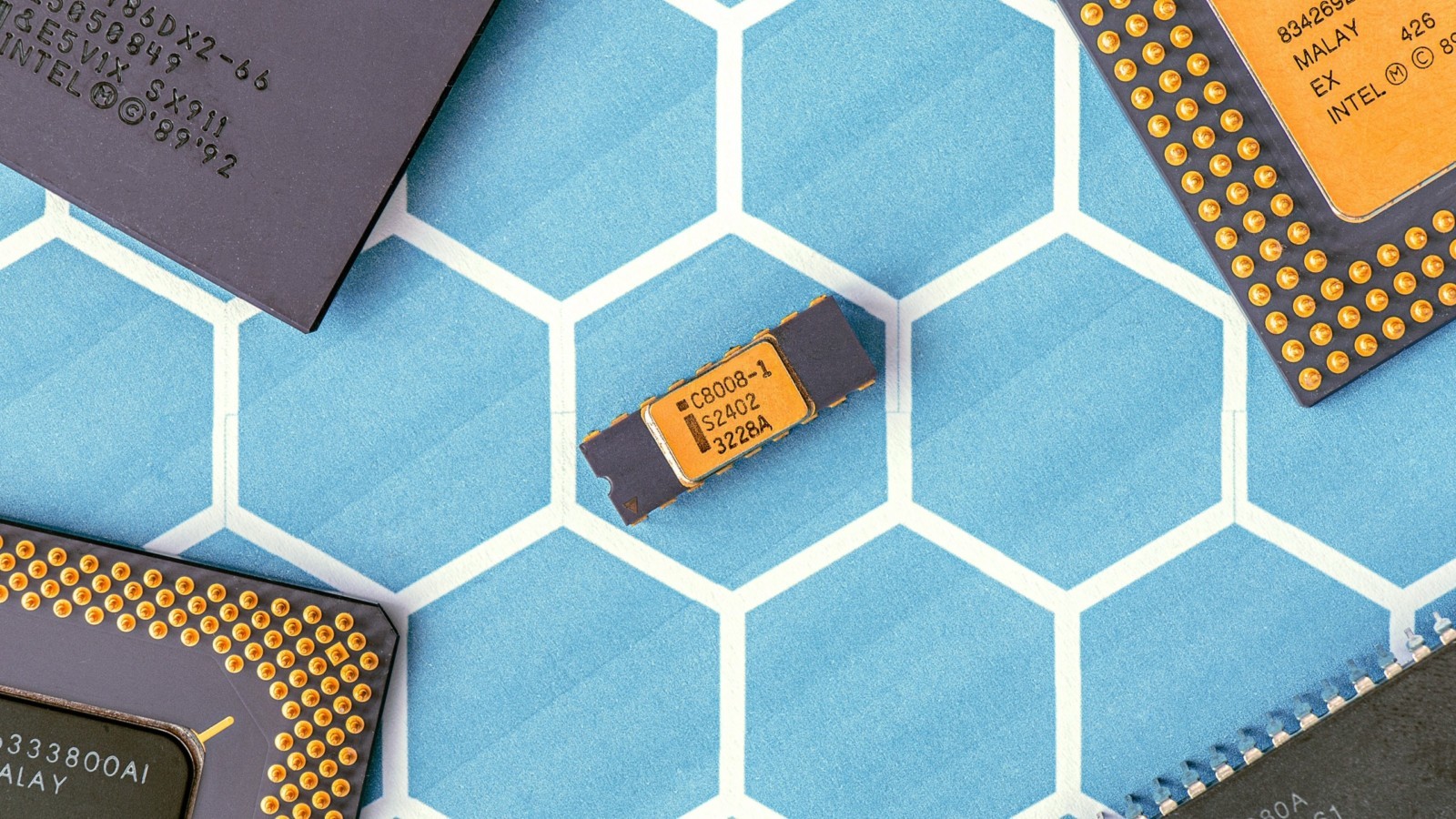 The nanometer defines/measures the path for current flow. The lesser the distance, the voltage needed to make electricity go across its paths gets smaller too. Thus, consuming less power and producing less heat. This ultimately increases the efficiency and battery life of your device.

That was a long talk about smartphone processors. GPU as the name suggests processes the graphics of your smartphone. It is very task-oriented and operates huge number of tasks on a parallel second. Remember the time when you are playing game! Those beautiful 3d animations, they are all processed by GPU.

Major GPUs in this silicon era are Adreno GPU by Qualcomm and Mali GPU by ARM.

Today’s devices comes with greater number of connectivity – 5G. 4G, 3G, WIFI, Bluetooth and GPS. They all require hardware support to send or receive signals, which is effectively made possible by Modems. The latest Snapdragon 865 supports 5G which is supposedly the next big thing in Communication Technology.

Pfft, that was a real long theory, wasn’t it? Hope you got information on what you were looking for. Next time, while trying to buy smartphones be sure to use the information that you just read. Thank you. 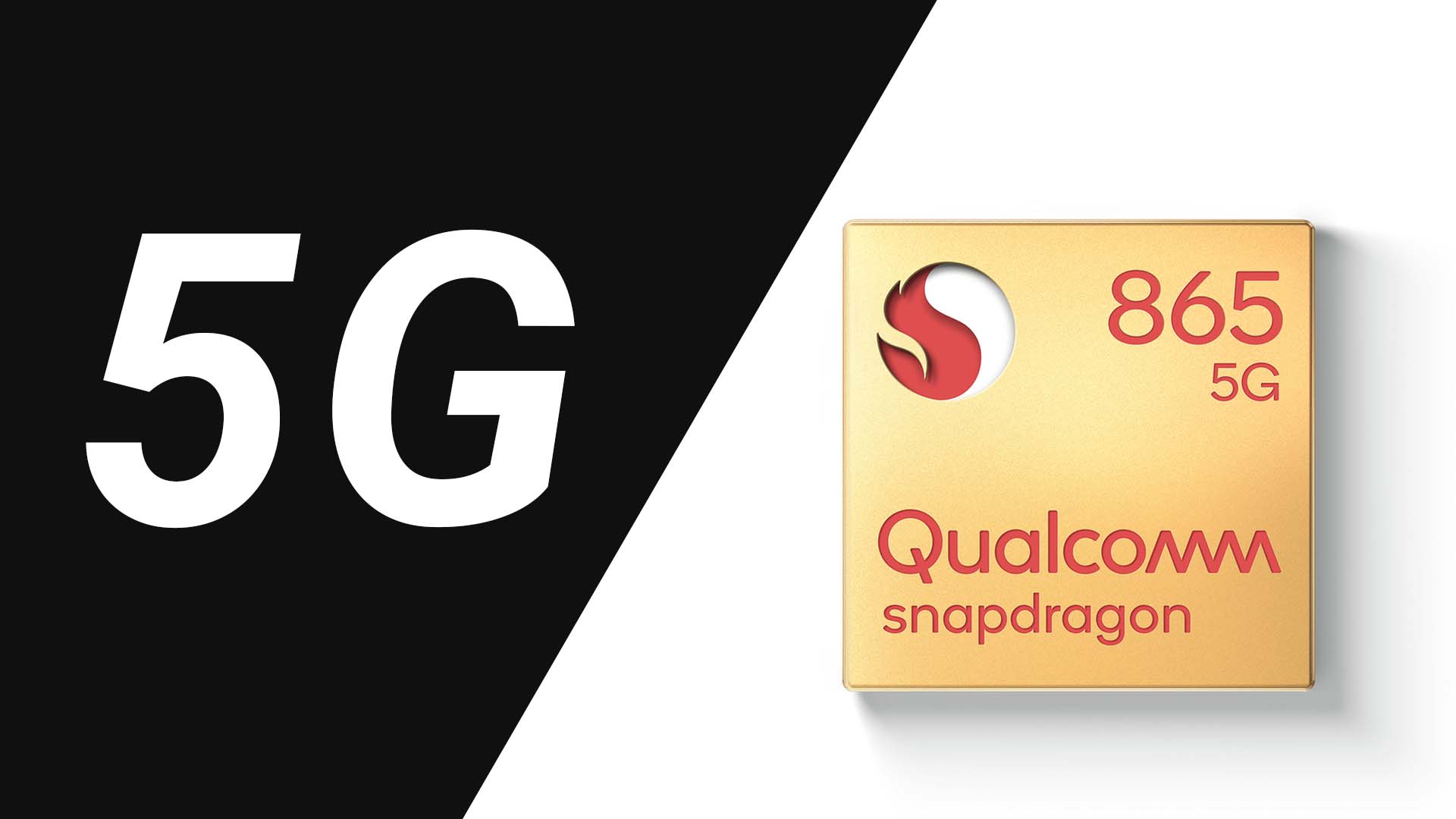 4 Replies to Everything about Smartphone Processors or SoCs