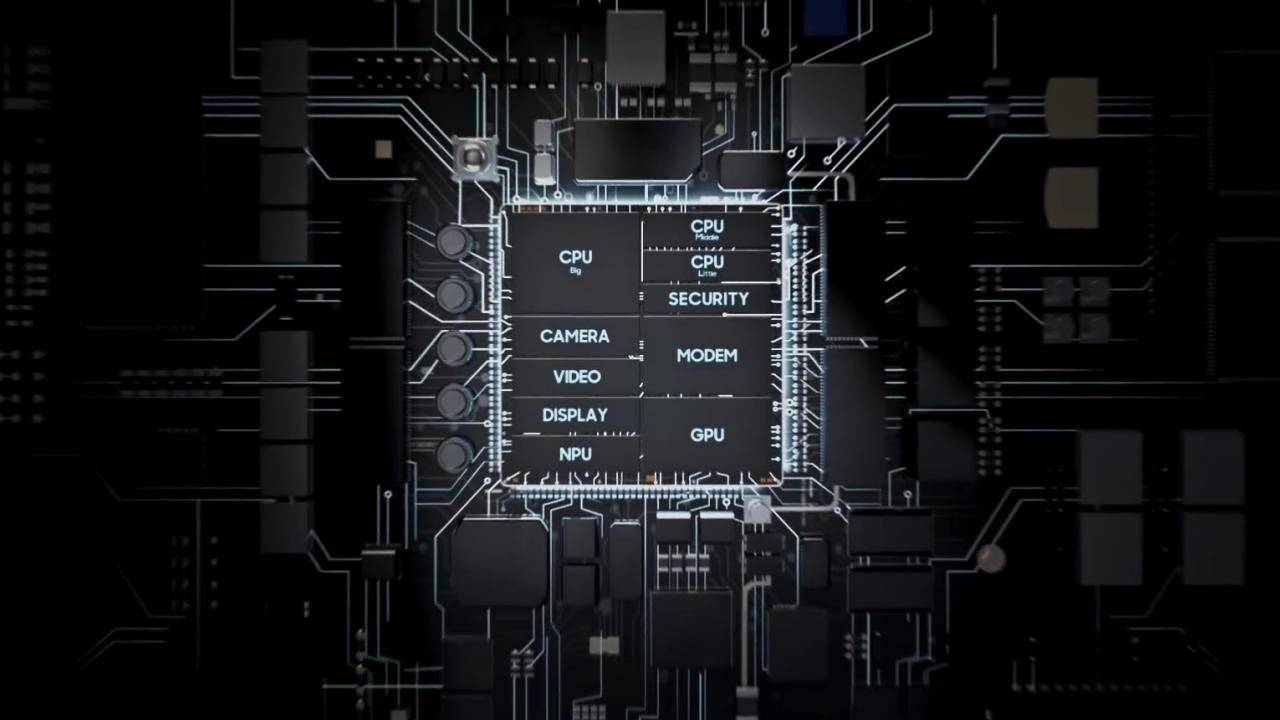 Snapdragon, MediaTek, Exynos, Kirin, Bionic A Chip they all are now a familiar term amongst the smartphone industry. Currently the industry is dominated by Qualcomm’s Snapdragon in terms of volume and by performance. Some tech geeks take it as a monopoly and rightly so, Snapdragon’s chip perform better and are efficient then other mass semiconductor manufacturers. At present, the Apple’s propriety Bionic A chip rules them out in terms of single core performance and multicore benchmark scores. It is thought to be the most powerful chipset in the market as of now.

But- there is always a but, the avowed go-to for consumers and gamers, the Advanced Micro Devices (AMD) is “supposedly” landing its feet into the saturated smartphone market with it’s recently leaked Ryzen C7 SoC. With its success in mid-range and gaming segments of P.C world, the rise of AMD from ashes, is set to step up in production of smartphone’s System on a Chip. As per the leaked specifications, they seemed too good to be true. If true, the Qualcomm and other SoC manufacturers are in an abreast competition. AMD will sure bring a little tremor into the swatch of production and user option. Well, let’s see what the leaked specs actually promises us. 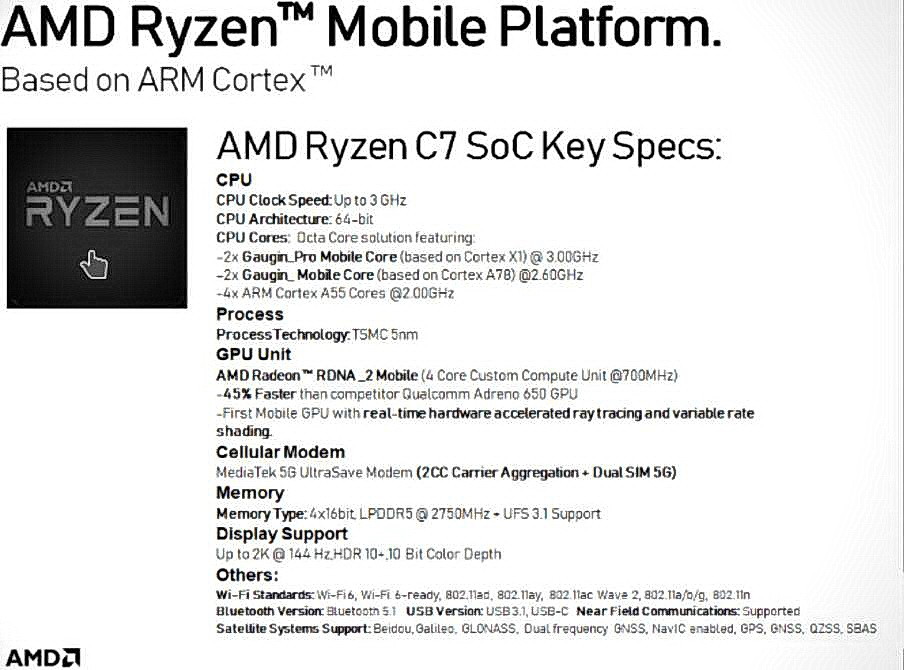 The leaks are taken from the twitter handle @HansDeVriesNL, although were removed from the Slashleaks (is the famous social platform for all the trusted definitive leaks) is making quite few buzz.

The first thing to notice is AMD went with Arm architecture for CPU instead of X86-64 compliant- which unlike Intel did with their Atom mobile processors in the past- is a good move. (ARM being low power is more efficient for mobile devices). The leaked sheet shows that AMD has opted for an octa-core 64-bit processor.

The actual core setup is really promising and is where things change. It is seen to imply Arm’s DynamiQ big.LITTLE system (which is a next generation of Arm’s big.LITTLE system in which different cores on a chipset are arranged in two or more clusters for balanced performance to efficiency ratio). This system features 2x Gaugin Pro Mobile Core @ 3.0 GHz (Cortex-X1 based), 2x Gaugin Mobile Core @ 2.6 GHz (Cortex-A78 based), 4x Arm Cortex-A55 clocked @ 2.0 GHz. Yes, it actually says to feature new Cortex X1 based cores running at 3.0GHz. (The “Gaugin” is the core name thought to be used by AMD which refers to Paul Gauguin, a French Artist as per their naming strategy) 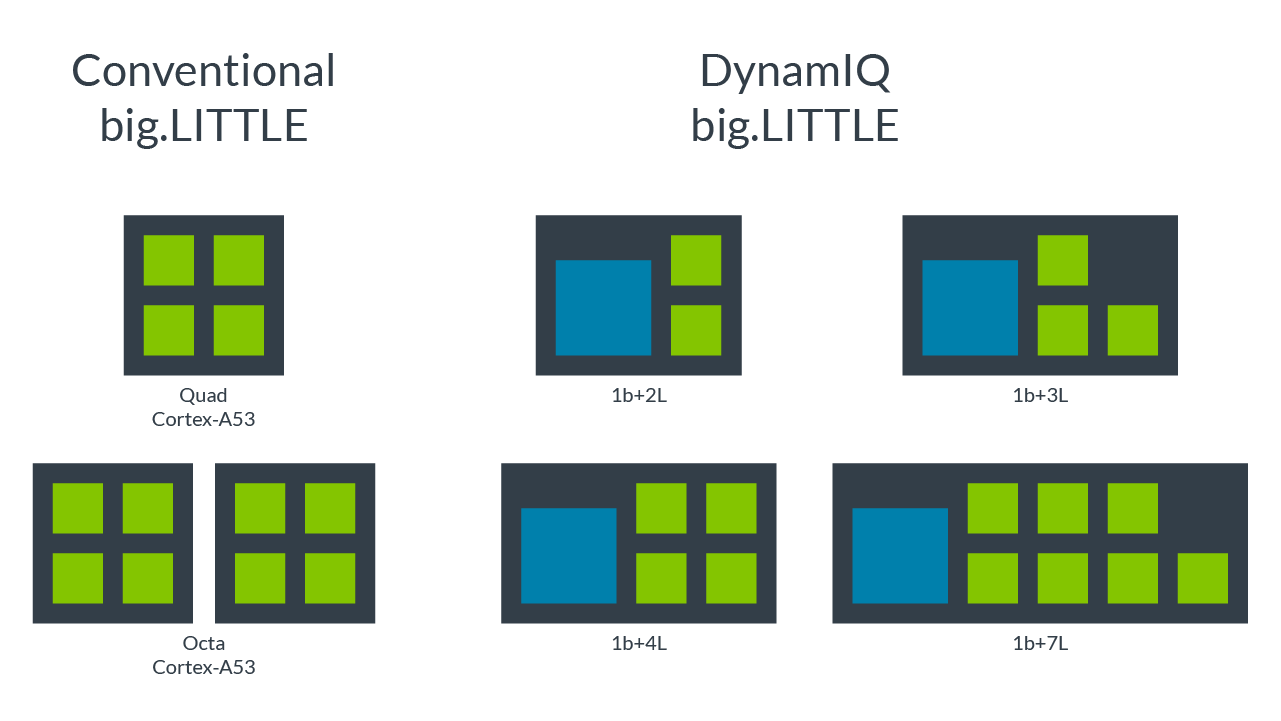 As per Arm’s roadmap, it was certain to get a new CPU microarchitecture- the Arm Cortex A78. It is a new efficiency focused high-performance core architecture which follows the same design path of its predecessor. Also, Arm is known for strictly following their PPA protocol for balance between Performance, Power and Area. As obvious A78 does follows it. The Arm Cortex A78 has an increased sustained performance by 20% from its predecessor A77.

Now, the Arm Cortex X1 is a game changer here. Arm being a mass provider of mobile CPU architecture needed to follow the PPA rule in order to cover the widest range of consumer needs. But since it has grown big enough, it now has the ability to centralize on either dignity of performance, power or area. Thus, they introduced their very new Arm Cortex X custom program and produced the first Arm Cortex X1 CPU architecture. It is a performance-first CPU design which on benchmark results tops Arm Cortex A78 devices by +22% and A77 by +30% in integer performance. Similarly, it has 2x machine learning capabilities than A77 and A78. To notice is- it totally disregards PPA balance and maxes out for performance. As per the Arm Cortex X program, the licensees can ask to customize the base design cores but unlike past won’t be branded or marketed under different names.

Now back to Ryzen C7, if they really implement this core design then it will probably give a head to head competition to Apple’s Bionic A chip. Not only this, they can potentially alter the upcoming smartphone SoCs. Thus, the speculated 2x Gaugin Mobile and 1X Arm A55 cluster design could be an over the flagship chipset from AMD. Plus, this AMD design will be wrapped under TSMC’s 5nm technology.

The leaked specification directs us to expect Radeon RDNA 2 Mobile GPU. The GPU that is not even announced yet. Far from mobile platform, we are yet to see it in PCs and gaming consoles which makes it even harder to believe.

But we do know that Samsung has teamed with AMD to replace it’s Mali GPU with AMD’s Radeon RDNA mobile GPU. The leak, which shows RDNA 2 on Ryzen C7 is 45% faster than Qualcomm’s Adreno 650 in Snapdragon 865, is said by Samsung to be 3X better performer in their upcoming Exynos 1000 series. (supported by GFXBench test)

The GPU is shown to have 4 core custom compute unit at 700MHz. It also says to have realtime hardware accelerated ray tracing and variable rate shading, making it first of its kind.

Thus, if the leak is true, we can see a ground breaking upgrade on mobile games and animation.

Further looking at the leak, the AMD Ryzen C7 will be equipped with MediaTek 5G UltraSave modem which is advertised as the world’s most power efficient 5G modem design. MediaTek’s UltraSave Network Environment Detection and UltraSave OTA Content Awareness together manages the modem’s operating mode in real-time for best power efficiency. This intelligent algorithm dynamically adjusts power configuration and operating frequency based on the network environment and data transmission quality. MediaTek Website.

Also, the leak says that the chipset will support LPDDR5 RAM, UFS 3.1 Speed and Display Resolution up to 2K at 144Hz refresh rate. 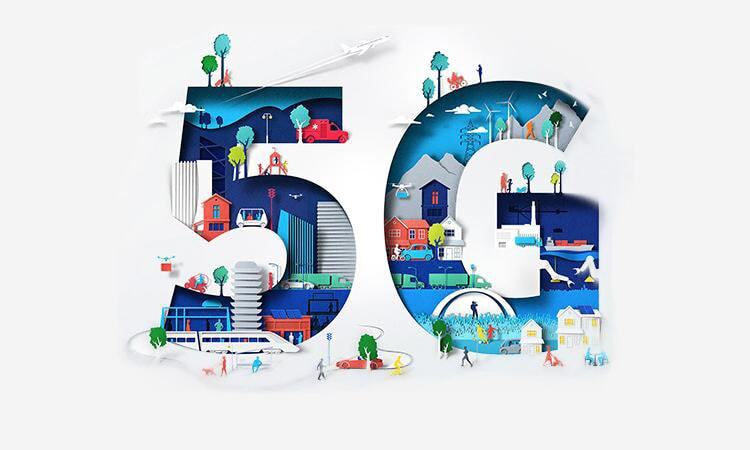 Is it really coming?

This is the main question people are left up with. Is AMD Ryzen C7 really hitting the market? Its hard to tell. Looking at the spec it is too good and too early to be true. And people have pointed out certain errors and inconsistency in the spec sheet which leads to the immaturity of the leak and dismisses its gasping seriousness. But as said again, if true, Ryzen C7 will bring a tremor within the market alongside its release.

Also, to consider the smartphone using Ryzen C7 will have to have enough juice to power 2 high-performing pro-cores, 2 high-performing cores and 4 base cores. It is already known that Cortex X1 will be really performance heavy and won’t be any power efficient. Even if AMD customizes it, it is set to use lots of power and generate good amount of heat. On top of that, it has 5G modem for its shares of heat. Even though the chipset will be fibered with TSMC’s 5nm technology, it still sounds hard to be efficient and about its consumption of battery. But anyway, let’s just hope this leak turns out to be true and we see a new turnover in smartphone market.

I know the leak is a month old. But it is never too late to share the information, is it?

One Reply to AMD Ryzen C7: Leaks and Everything About Presumed SoC