Realme has been giving a real head to head competition to the budget smartphone competitors. It has grown to provide a really balanced priced to performance ratio. Like other Chinese competitors, Realme entered the game of “Flagship Killer” with the introduction of its Realme X lineup. This year we have an upgraded version from the Chinese Company- the Realme X3 and X3 SuperZoom. And they are set to launch in Asian Market. Let’s get into their spec sheet.

Both the phones are fairly similar in their features except for the big change, which as the name suggests, is in camera. So, the whole spec rundown is same for both the devices except for their cameras.

The supposed flagship killer propounds a 6.6inch FHD+ display in a 20:9 aspect ratio. The screen bouquets a pill-shaped cutout which shelters two cameras for selfies. The display supports refresh rate up to 120Hz. Although people would much prefer a 60Hz Amoled panel to a 120Hz LCD, the company is fairly diving into the trends and hype of the bandwagon- and it’s alright. Design wise, the bezels are scaled up to zero (bottom bezel being a little thicker), protected by Corning Gorilla Glass 5. 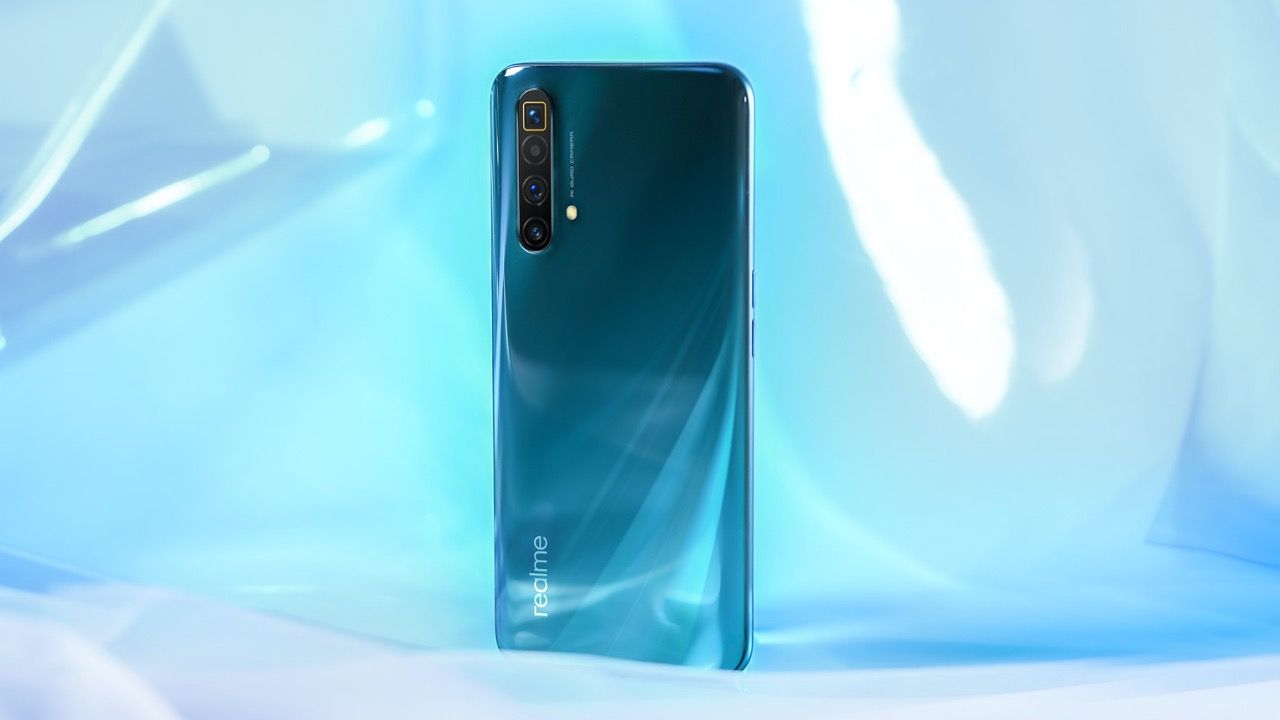 While most of the new phones are going after upgraded Snapdragon 865 and 765G, sporting a mandatory 5G. Realme went on to a right step of featuring Snapdragon 855+ with 7nm+ chipset. It is not only practical but also smart. 5G is just a gimmick as of now, or at least in India. So, paying extra amount of money for the feature of a gimmick sounds not right. Rather, company can patch a non 5G chipset which is less expensive and reduce the overall cost of device. Which Realme did and is quite smart of them.

Talking about performance, Snapdragon 855+ can pretty much offer similar results to that of SD 865 and would be no snag. To not be drag, Realme went to provide 6GB, 8GB and 12GB of RAM. Realme X3 has 6GB/8GB RAM configuration with 128GB/256GB storage, while Realme X3 Zoom has 12GB/256GB configuration. All the RAMs are based on LDDR4X technology while the storage speed is up to UFS 3.0 complimented by Turbo write and Host Performance Booster. 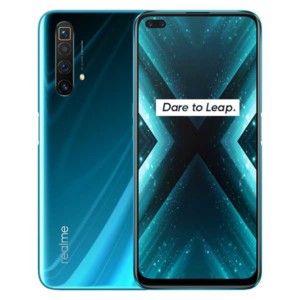 This is where both the phones differ from each other. Talking about the things they share- the 64MP primary sensor, 8MP ultrawide and 2MP macro lens. Like the rest, the primary lens is supposed to bin your oversampled 64MP photo into normalized 16MP format. The 8MP ultrawide lens offers wider 15.7mm field of view. And the 2MP macro lens lets you capture really close images of macro world. 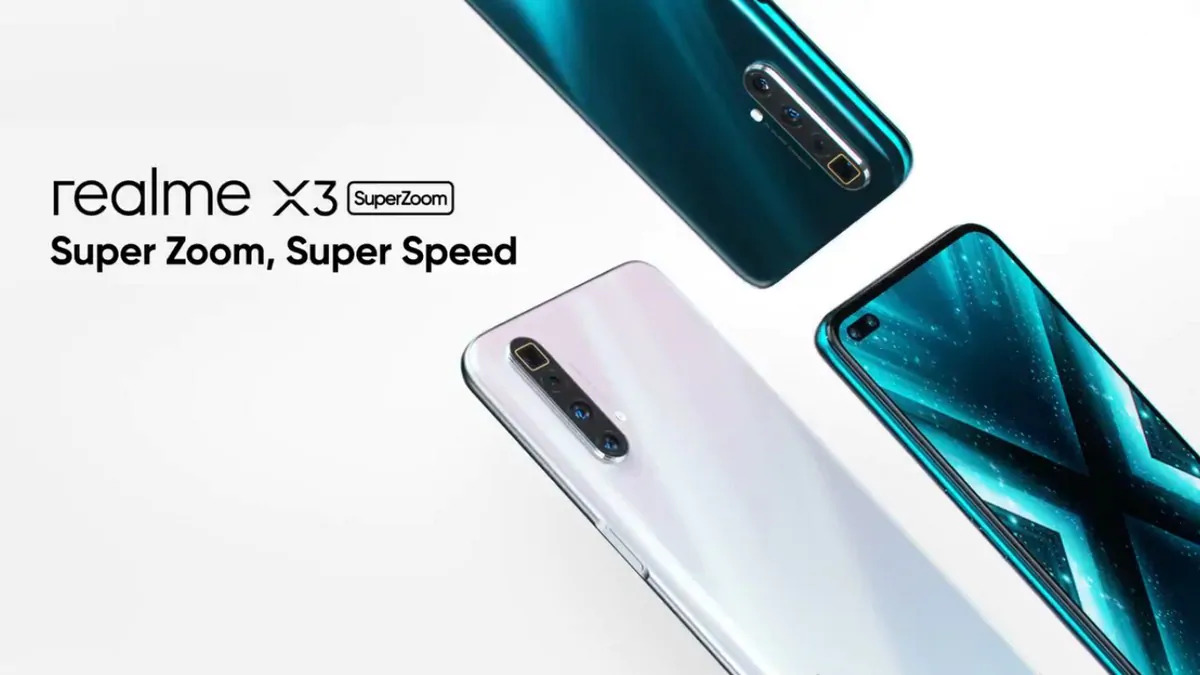 The phone is powered up by a 4200mAh battery which supports company’s 30W dart fast charging technology. The phone will easily handle your tantrums for a day. 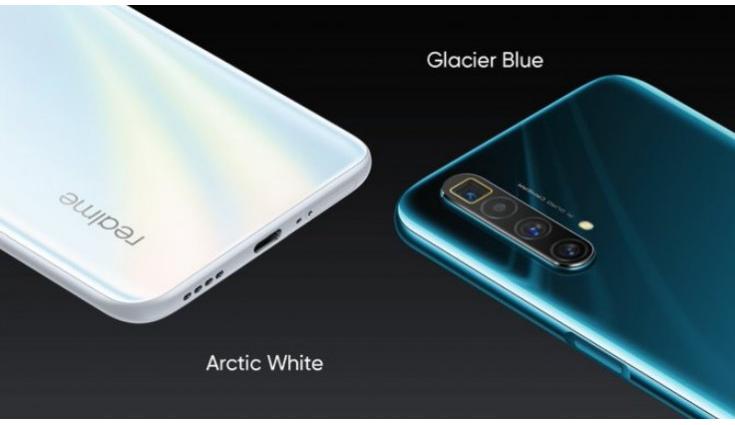 That was a brief phone description. Now let’s do a quick spec rundown, please.

Realme X3 has officially been launched in India and is set to be available to preorder by 26th May.