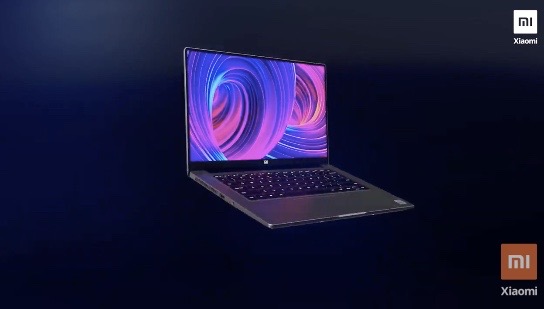 As a matter of fact, this new Mi Notebook is actually different from previous Mi Notebooks and today was the global debut for this product. Xiaomi launched a couple of variants of this laptop and let’s talk about them in detail. 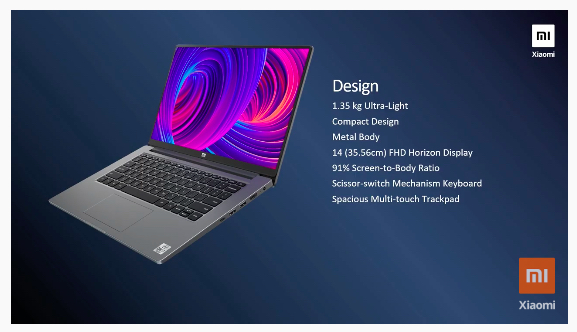 Let’s start by talking about the design and build quality. Mi Notebook has a minimal design and looks like a Macbook. I have been a fan of Xiaomi laptops in terms of design and this new Mi Notebook does not disappoint.

As far as the build goes, Mi Notebook is made up of Aluminum. It is great to see that Xiaomi has used metal for the build. This laptop isn’t gonna feel cheap at all. Mi notebook weighs 1.35KG which is fair-ly light. The weight distribution seems to be impressive as you can open the laptop with just one finger.

The keyboard uses a scissor-switch mechanism. Xiaomi didn’t mention about backlighting on the keyboard so maybe that is absent. As far as the trackpad goes, it is a multi-touch trackpad and it is made out of plastic.

Xiaomi Mi Notebook comes with a 14inch Full HD (1920 x 1080) Display. The bezels are very thin which makes it possible for Xiaomi to give a 14-inch display in a 13.3-inch laptop body. The screen to body ratio is 91% because of the thin bezels.

Xiaomi calls this display a “Horizon Display”. It comes with an anti-glare coating which is a welcomed feature. 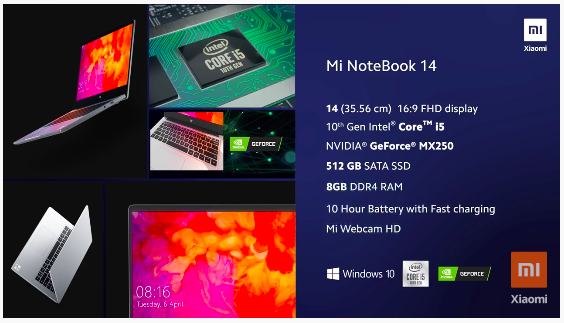 On paper, these specs look really awesome. As far as the software goes, Mi Notebook 10 comes pre-installed with a licensed version of Windows 10.

Xiaomi did not cheap out on ports (unlike apple). We do get a whole host of options and that is excellent. Here’s a list of all the ports available on these new Mi Notebooks –

Mi Notebook has 46W Hour Battery which is supposed to last for 10 hours. It also comes with a 65W charger inside the box which will fast charge this laptop from 0% to 50% in just 30 minutes.

I am excited to try out the fast charging feature. Would be awesome if it works as advertised. 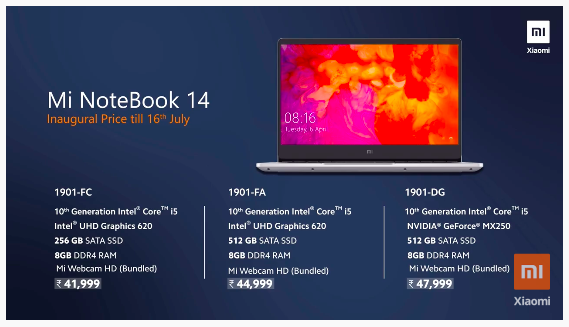 Xiaomi is launched a couple of series with this laptop. Mi Notebook 14 Horizon Edition and Mi Notebook 14. Horizon edition being the ones with all the new and best features. Here are the prices for these laptops –

There’s an offer for HDFC Bank Credit and Debit Cards. A cash back of ₹2000. You can buy these laptops from 17th June 2020 from Amazon India, Mi.com and also Mi Home Stores.

This pricing is incredible. Xiaomi did an incredible job in terms of the pricing.

How to Use Your Phone as a Dedicated Webcam 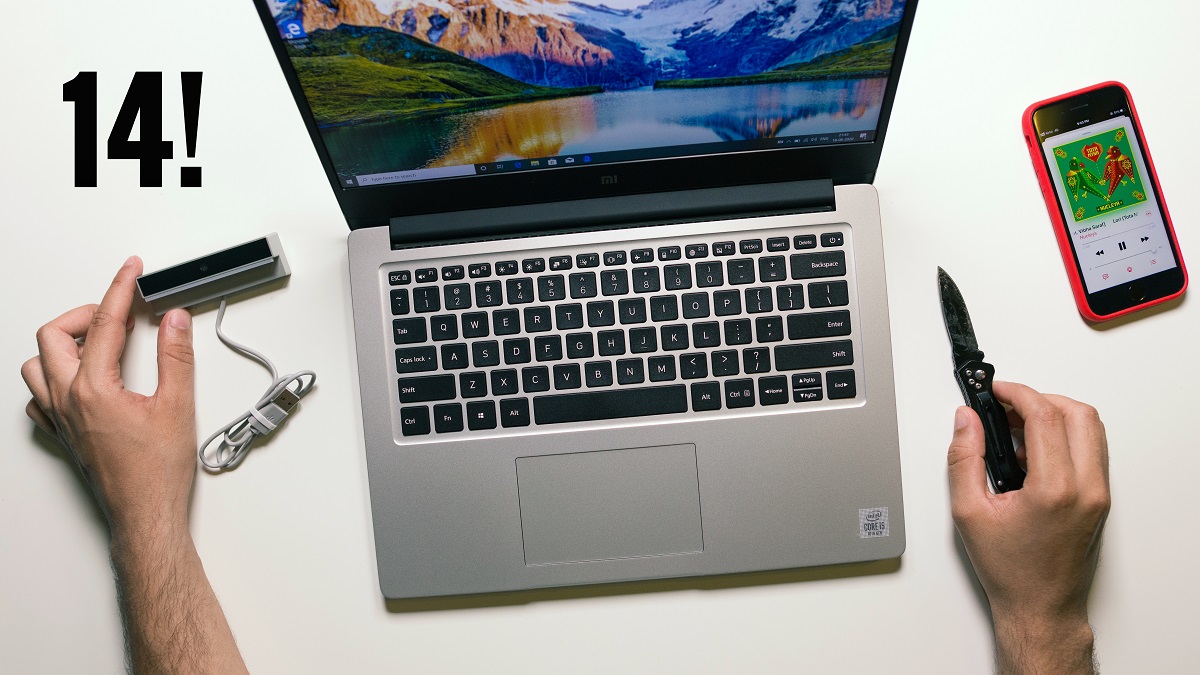