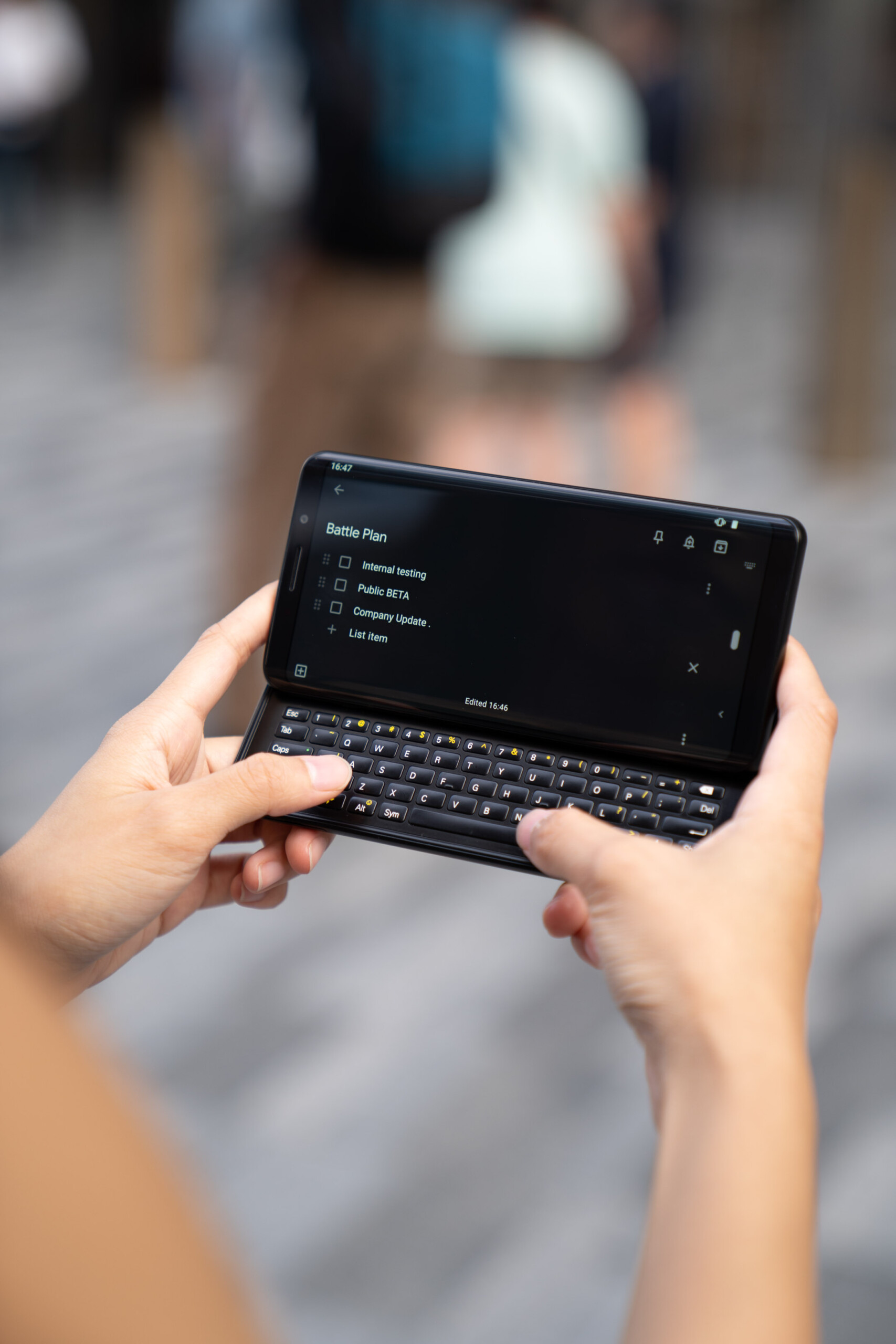 This Phone Ships With LineageOS: F(x)tec Pro 1 by XDA 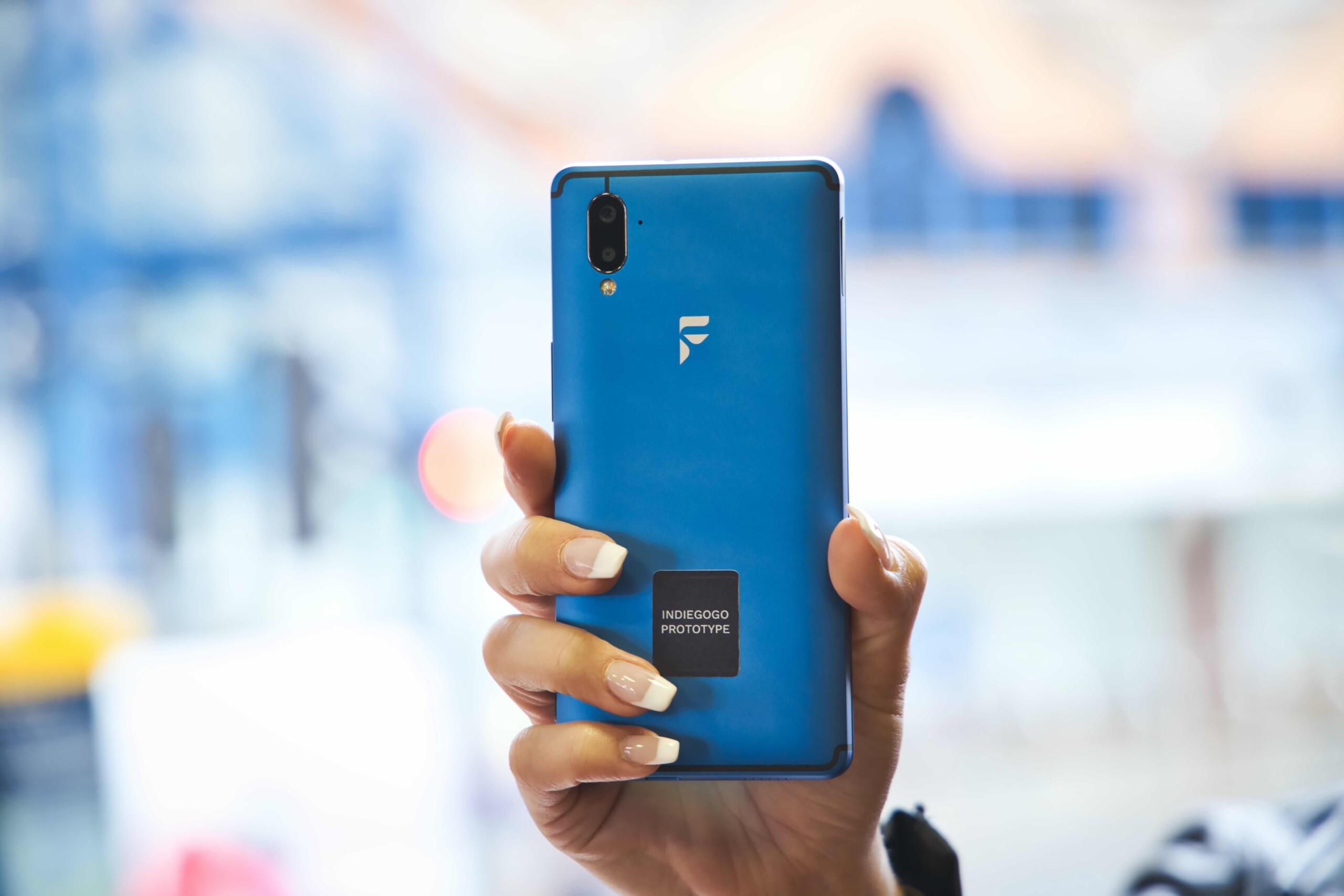 Chapter two- F(x)tec partners up with XDA, a mammoth of a software development community, to release their second phone- the F(x)tec Pro 1 X. F(x)tec Pro 1 X is not a phone aimed for commercial success, it is crowdfunded by IndieGoGo. In fact, it has gone under prototyping for about a year now. But who would buy it? A QWERTY phone in 2020, where does it stand?

What is the Deal?

Well, the phone is designed for a very small demography of people who want controls back to their hand. A more secure and flexible phone for a different crowd; F(x)tec brings in support for three different operating out of the box: LineageOS, Ubuntu Touch and Android.

As the smartphone companies have been using their Operating System (sometimes exclusively) as their prime marketing strategy, the phones are more constricted. Even the “Android” bears out the lack of customizability nowadays. The new Android based Operating Systems make things even harder by adding more hassle for rooting and unlocking bootloader. Most companies do not promote rooting and installation of custom rom in their devices even though they have a tremendous support from developers out there. Out of all this mishmash, it is good to see a company trying their best to provide a good, secure and flexible device with multiple choices vested upon users.

Out of all the features, F(x)tec Pro 1 X is gaining popularity for adding an option for LineageOS as the primary operating system.  Without having to flash an actual ROM, you can get LineageOS out of the box with F(x)tec Pro 1 X. For who do not know, LineageOS is a distilled version of android that was forked from CyanogenMod. It is popular for it offers paramount of customization than any normal android devices and leaps further in security by handing all the apps permissions over to you. With its new Privacy Guard feature, you are in control of what your apps can do whenever you want. Moreover, all the basic apps from phone and messaging to browser and music are open-source. This means that there are no strings attached, and all the data remains between you and your phone.  LineageOS receives monthly security updates including regular software upgrades. F(x)tec Pro 1 X becomes the first device to ship with LineageOS out of the box. 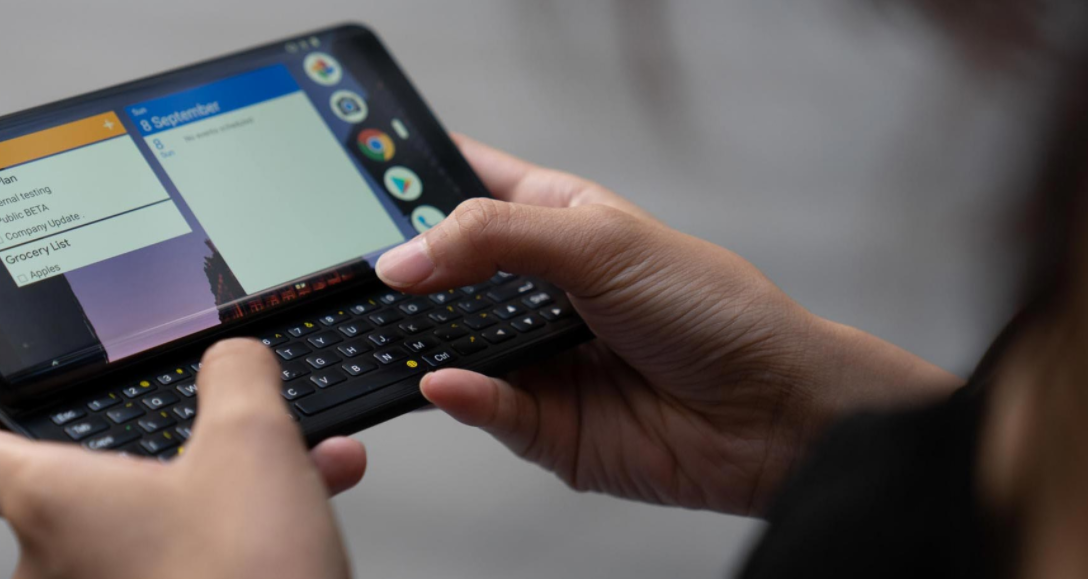 Besides that, you can still opt out for Ubuntu Touch OS or Android. Ubuntu Touch is the touch-friendly mobile version of Ubuntu. Also, by connecting your phone to a monitor, you can run a proficient Linux Desktop Environment wherever you want. The display can be used as a trackpad while the sliding keyboard as a text input.

The company has also assured other operating systems under development including Sailfish OS, Windows OS and Debian OS. 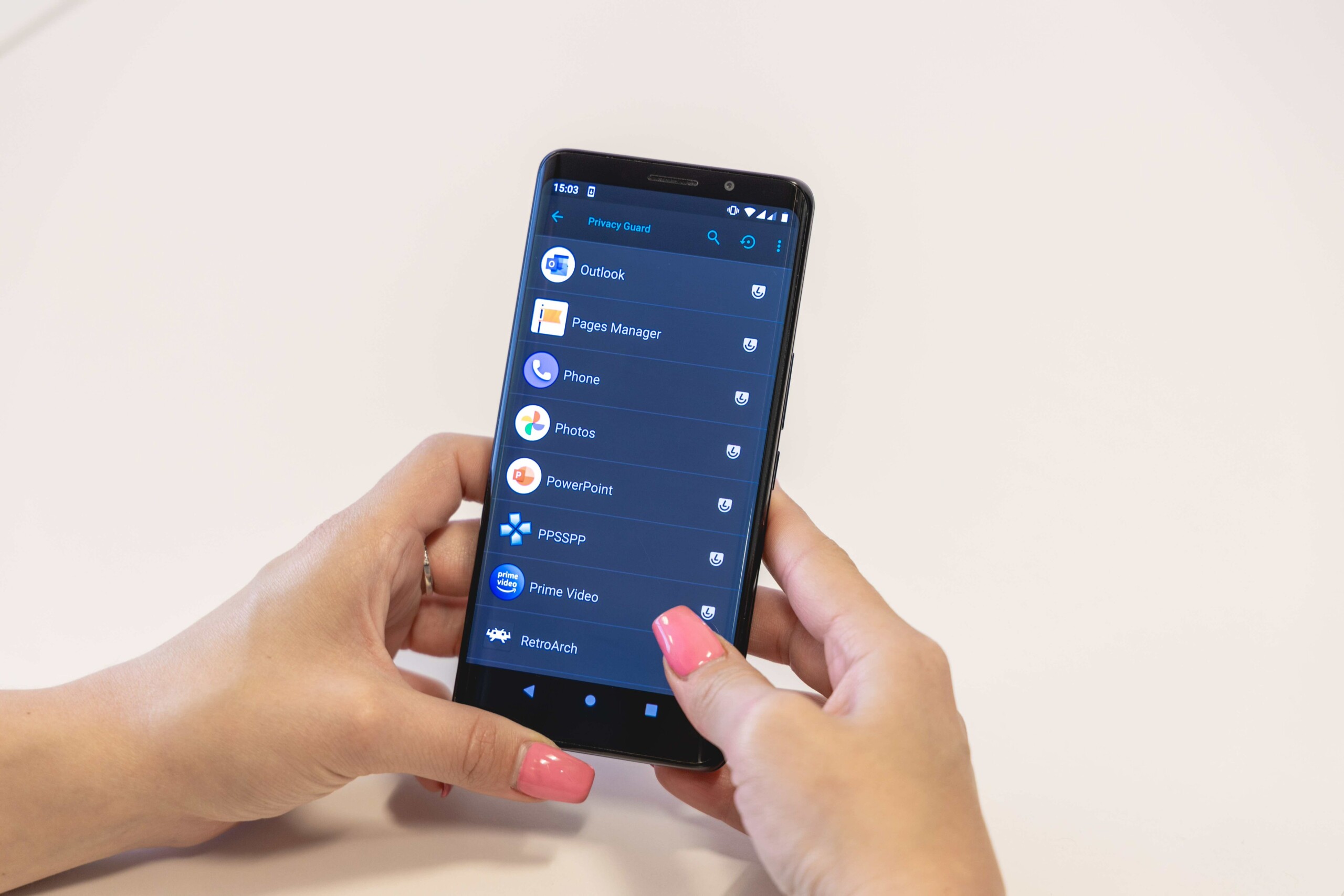 F(x)tec Pro 1 X will only be available as long as the IndieGoGo campaign subsists. The maximum retail price of F(x)tec Pro 1 X is $899 (8GB/256GB). However, you can get F(x)tec Pro 1 X under these prices as per their various perks and packages.