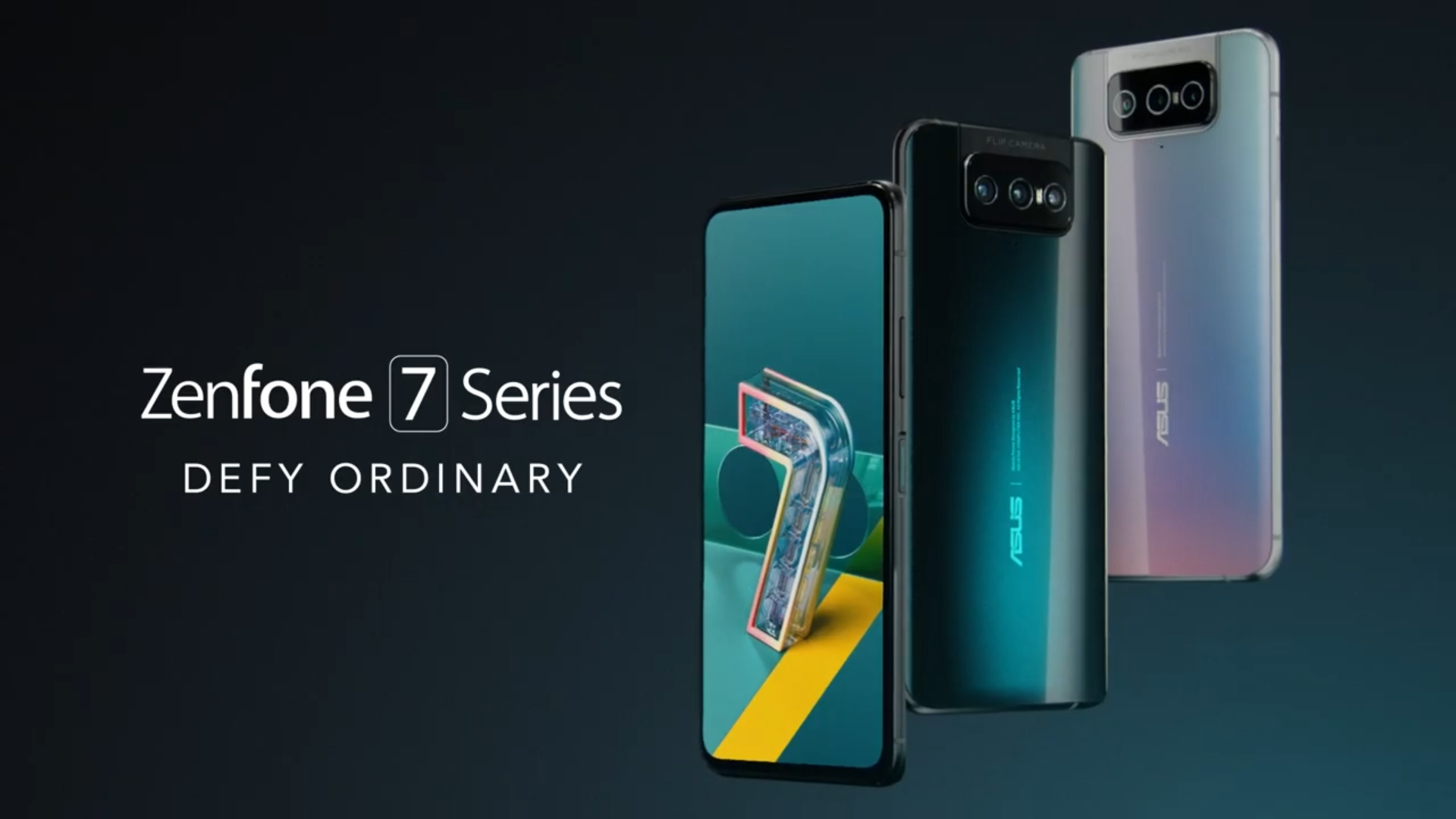 Well, well, well! Zenfone 7 is here. Asus launched their new flagship- the second iteration of their flip camera phone- Asus Zenfone 7 series on August 26, 2020. Last year’s Zenfone 6 was quite an underrated phone offering good hardware for a decent price, it didn’t quite puncture the market though. It was also one of few phones that devised an eccentric way to offer an all-screen experience.  However, Zenfone 7 seems to have polished all the corners and rather corroborates itself as a new flagship. It annexes a top-notch spec sheet alongside a peerless design. 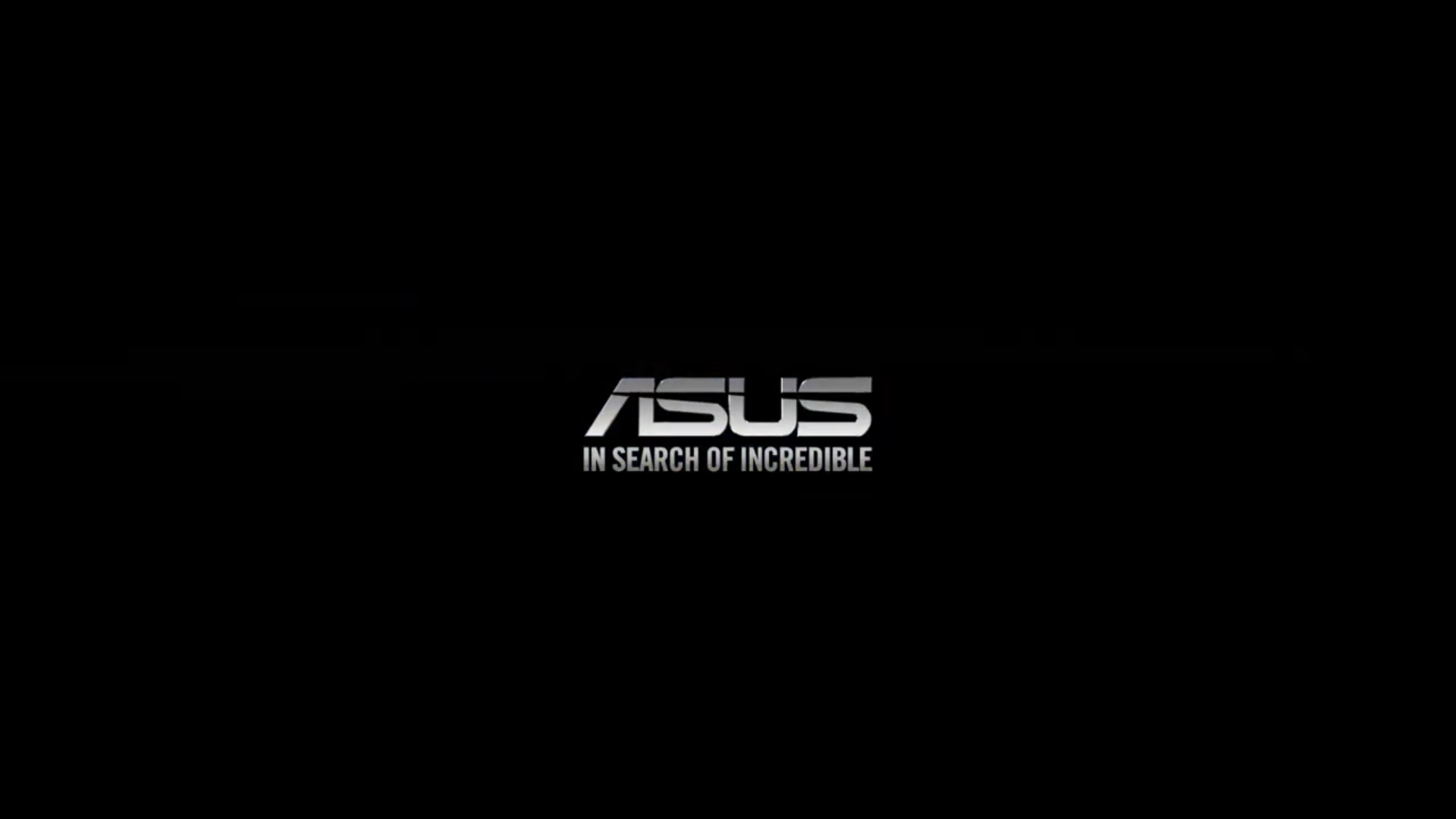 Although Zenfone 6 and 7 seem identical, there are some momentous changes to be accounted. The Zenfone 7 is now extruded to 6.7 inches (from 6.4 inches). The look of phone now traces a glaring auralike finish which, to be mentioned, adds some personality to the phone. The phone still parades its ritzy “all-screen NanoEdge display” offering users an exuberant 93% screen-to-body ratio. 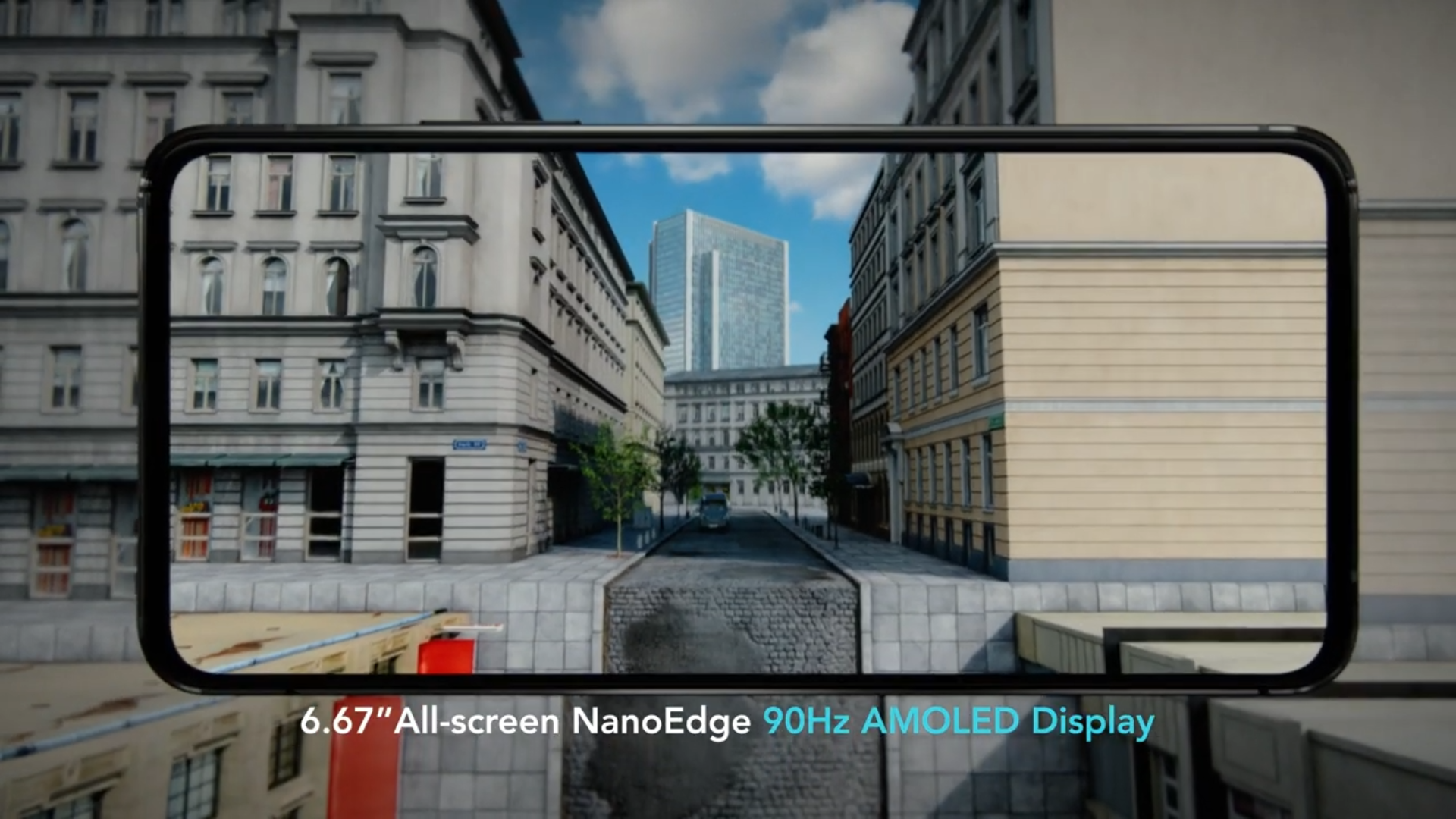 The major change in Zenfone 7 is the display itself. It presents a new 90Hz Amoled Display with rescaled bezels, which is quite an upgrade from previous year’s 60Hz LCD panel. The colors are crispier with a better contrast and higher brightness.

The fingerprint sensor is now side-mounted. It functions as an integrated capacitive sensor inside the power button. Sadly, the headphone jack has been excommunicated. The LED notification has been shifted down to the bottom bezel. The phone weighs 230gm now; 40gm more than it used to. The new motors provide you a faster flip and higher flip count (can last up to 200,000 flips now). The flip module is said to withstand up to 35KG of weight before getting manually bended away.

The camera module now houses a triple camera setup. A 64MP primary wide-angle lens coupled with an 8MP 3X telephoto lens and a 12MP ultra-wide-angle lens couldn’t be any more practical. The module directly communicates with the ISP and DSP integrated in all new Snapdragon 865 processor. The vanilla Zenfone 7 is powered by SD865 processor, meantime, the pro-variant flaunts an SD865 Plus processor. This brings no question about 5G connectivity as it’s default with Snapdragon’s 865 series. 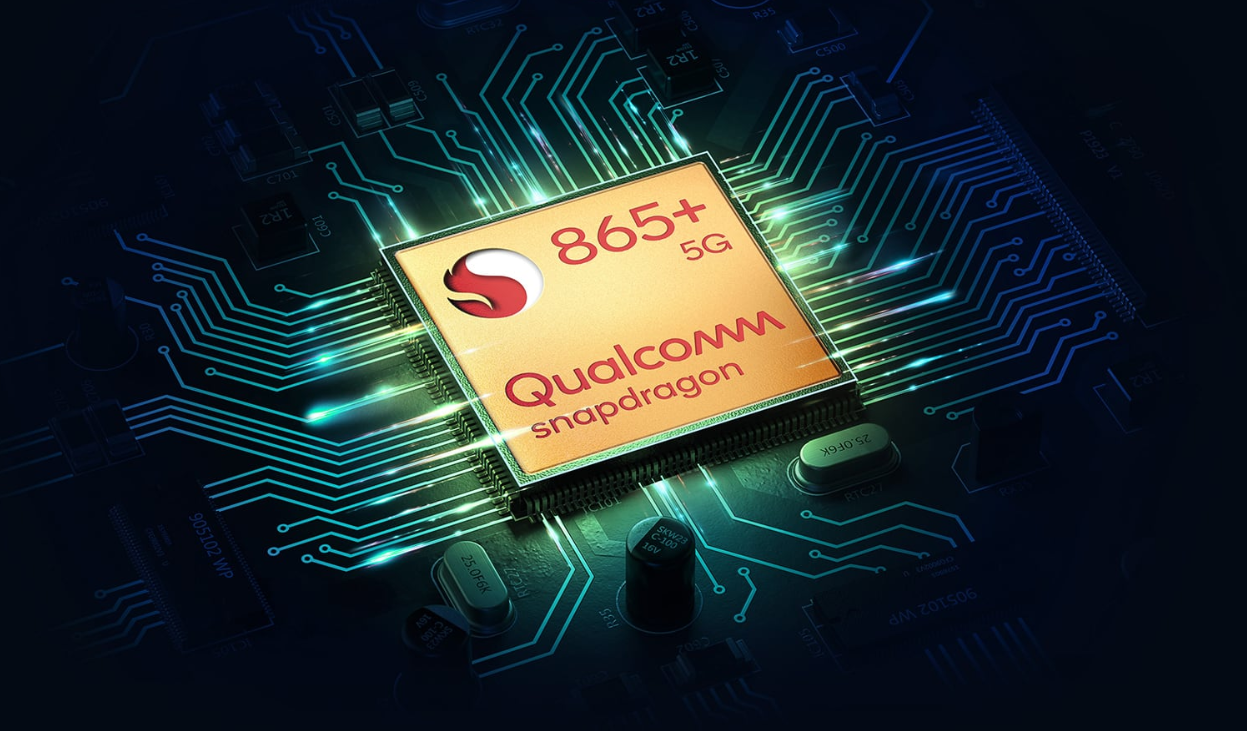 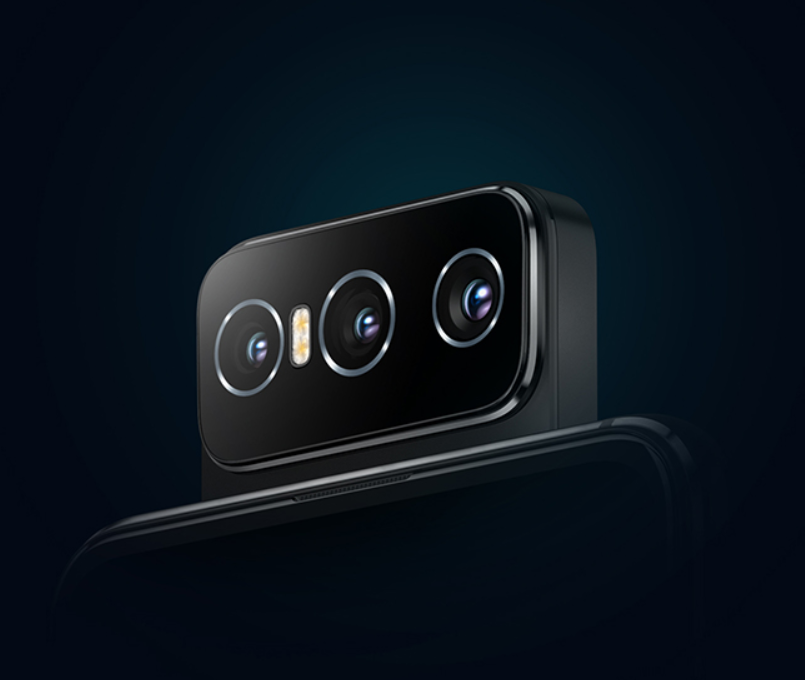 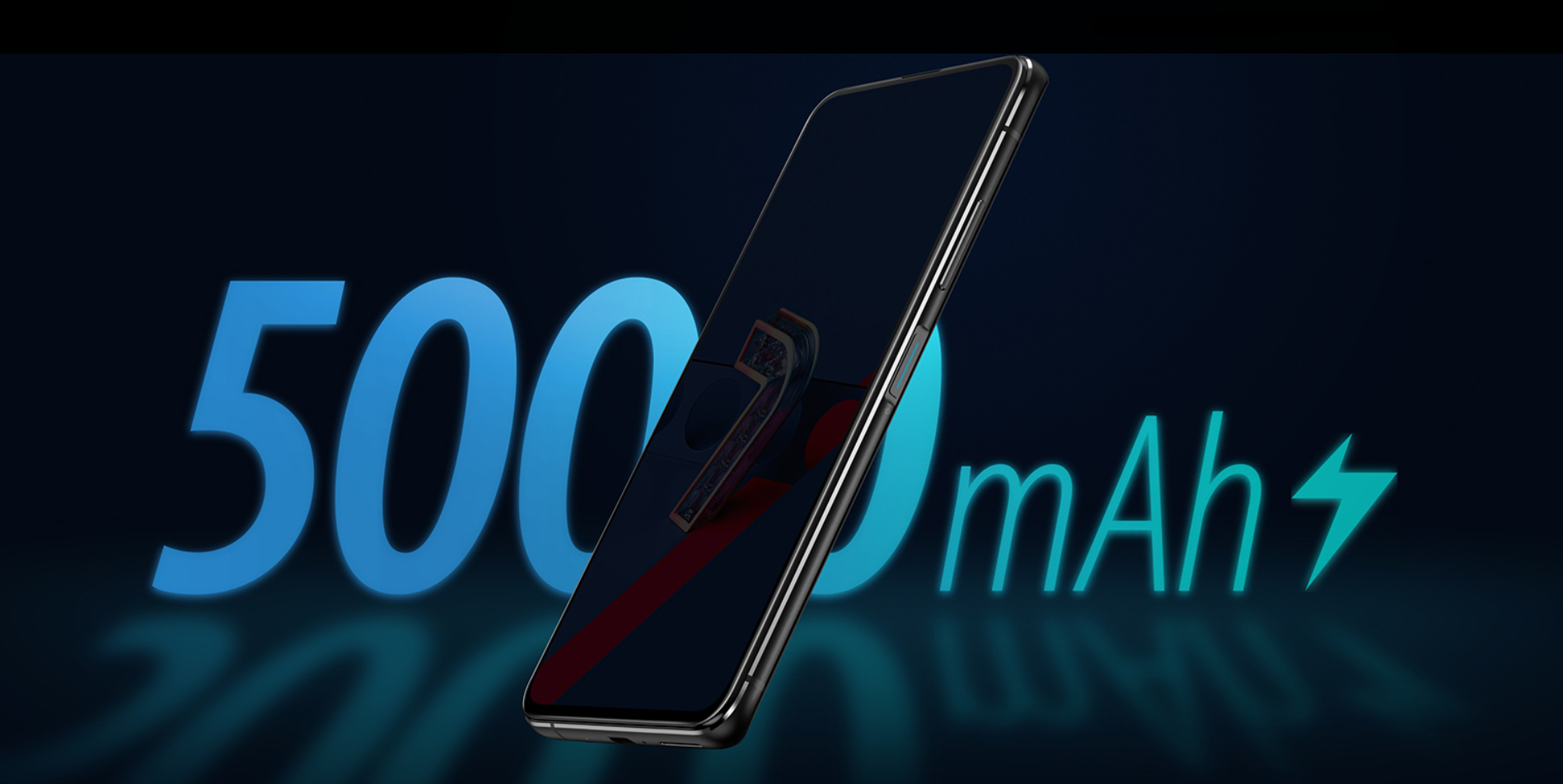 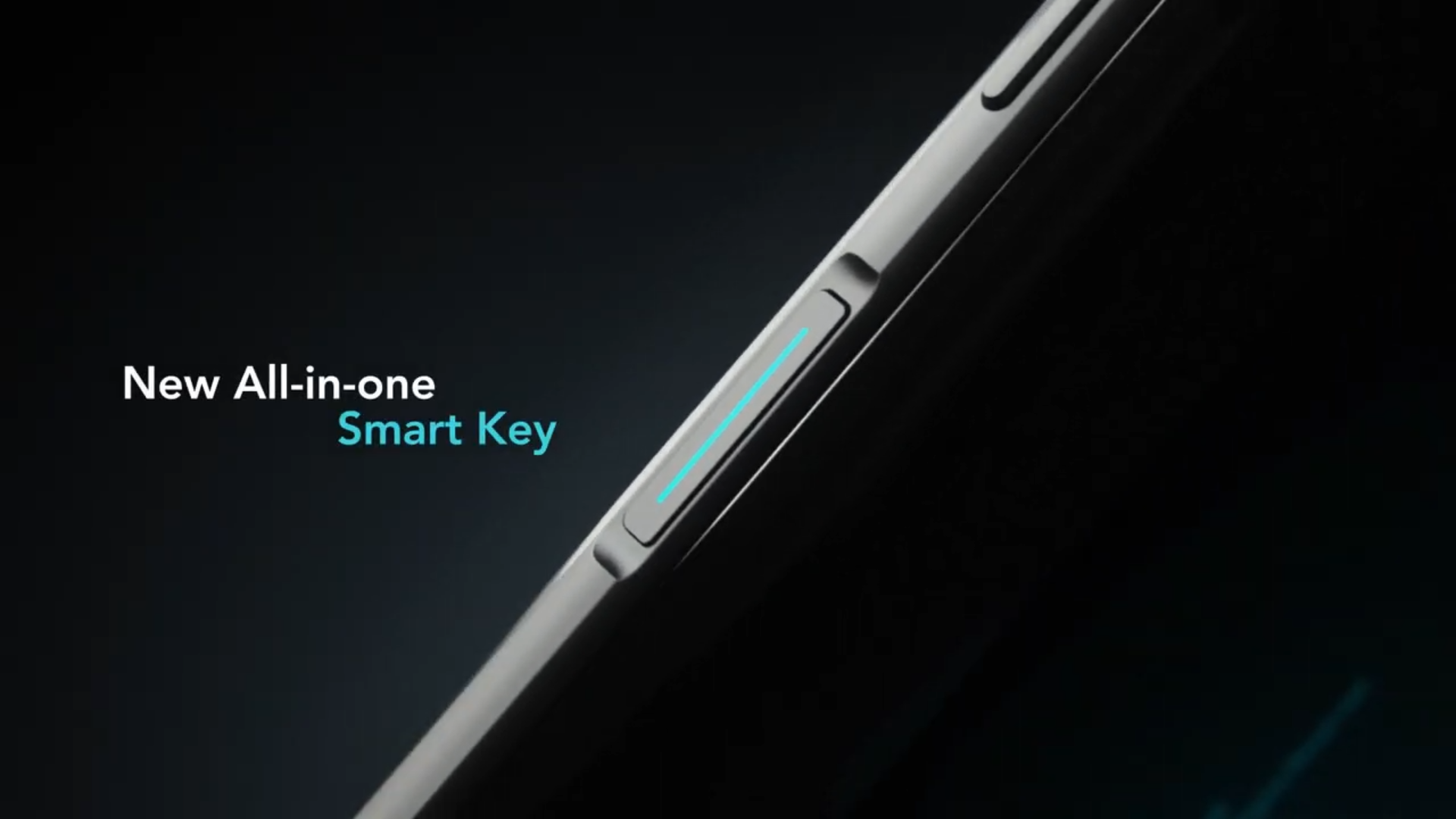 One Reply to Asus Zenfone 7 Pro with Flip Camera Launched: All Specifications