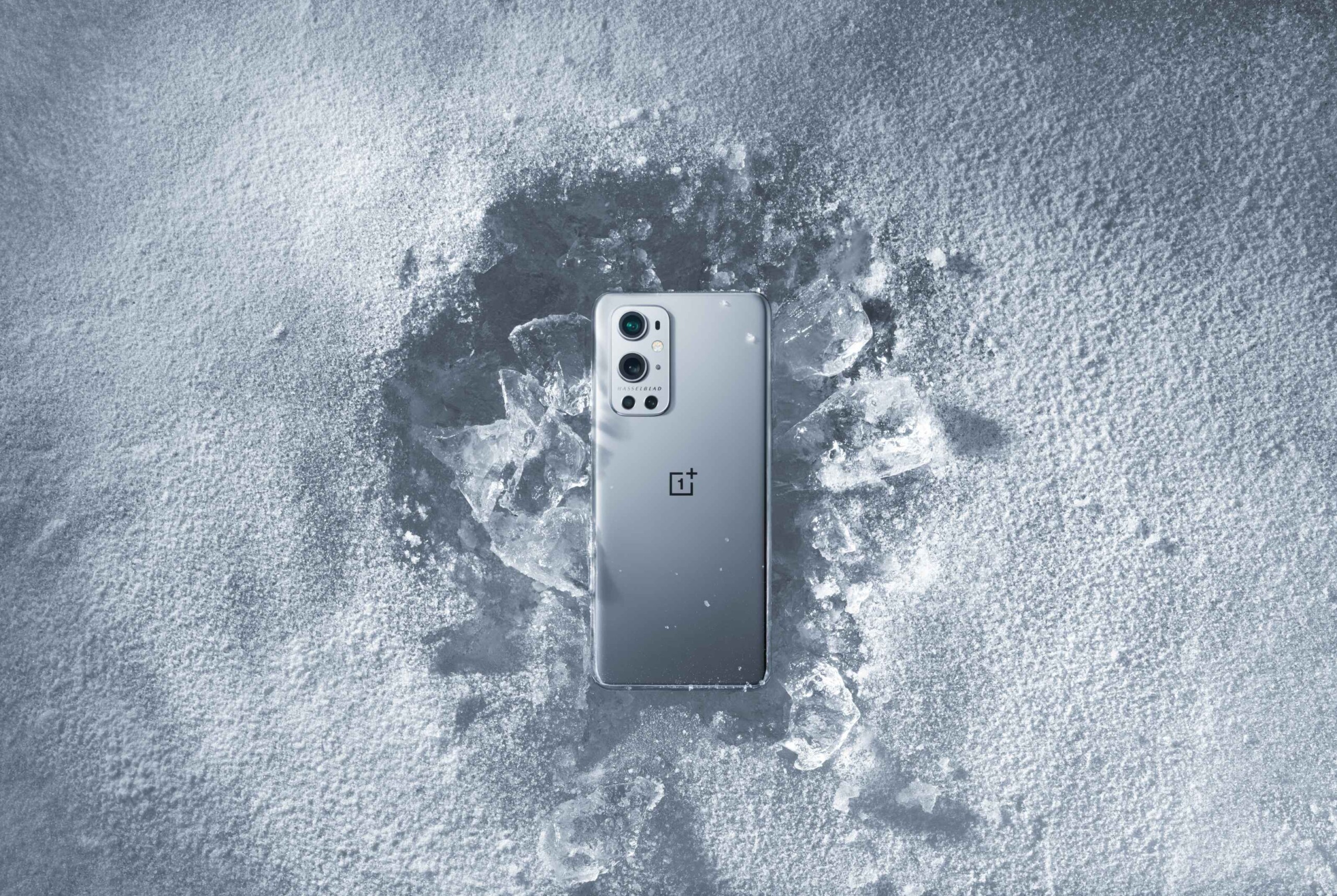 That felt like an eternity ever since the company drummed its first beats for the OnePlus-9 series. The OnePlus-9 series embraces three new assemblies- the vanilla OnePlus 9, the premium OnePlus 9 Pro, and the Indian-exclusive OnePlus 9R. Let’s look into the details of specifications that the new flagship OnePlus 9 Pro upholds. 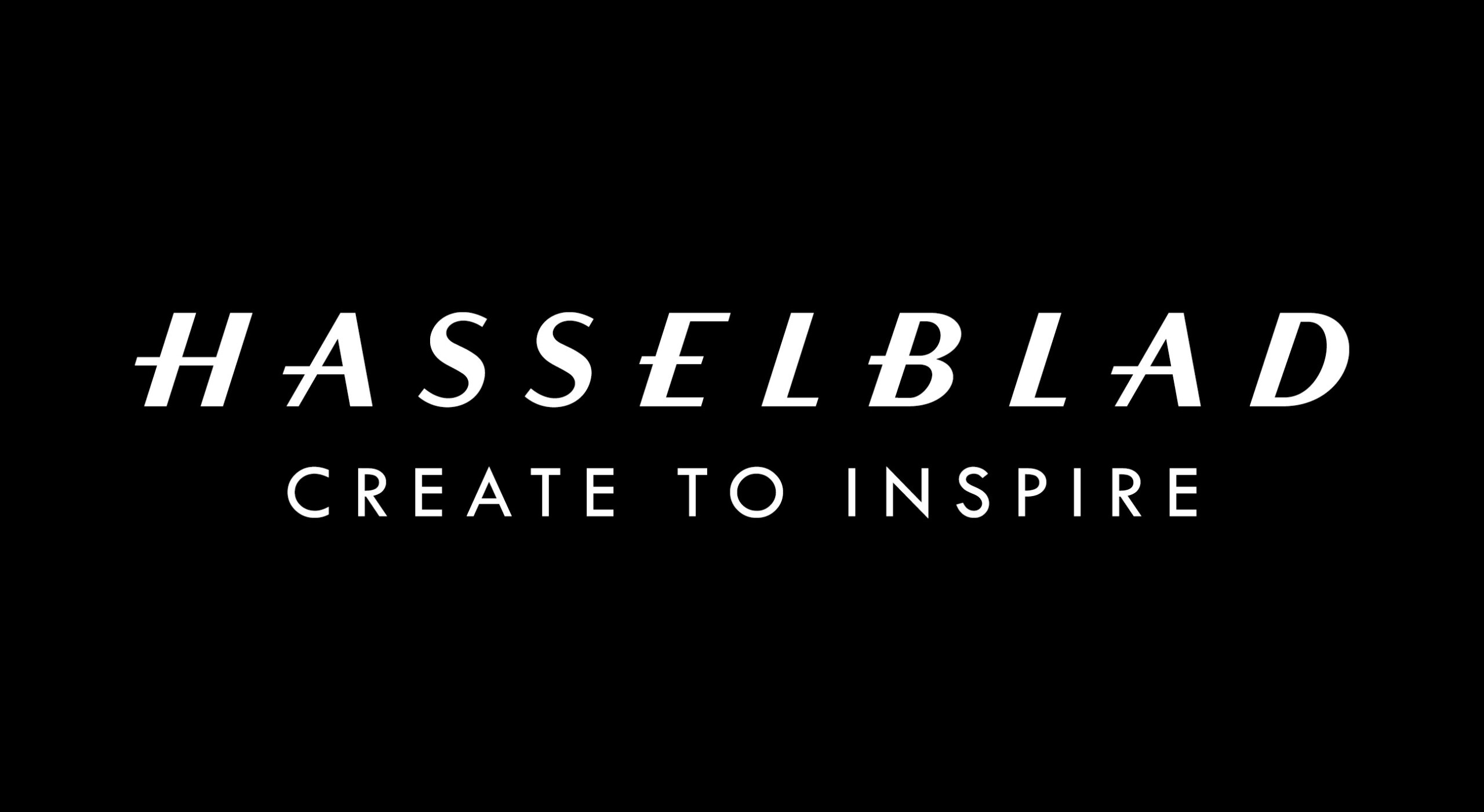 OnePlus took the tech community by storm when the first leak for the OnePlus x Hasselblad collab was issued. Ergo, the whole razzmatazz of the phone was built around the co-branding of OnePlus-9 phones with the Swedish camera maker, Hasselblad.

In the beginning, Hasselblad and OnePlus will be partnering on the software tuning and sensor calibration side. However, in the long run, OnePlus has asserted that it will be working on innovative imaging technologies and intuitive camera solutions with Hasselblad.

As of now, For the OnePlus-9 series, the collaboration features Natural Colour Calibration with Hasselblad to produce more accurate colours and natural-looking tones in pictures. OnePlus has also updated its camera-UI for the Hasselblad-like experience, added with Hasselblad Pro Mode.

Read: Everything You Need to Know Before Buying a Camera Smartphone 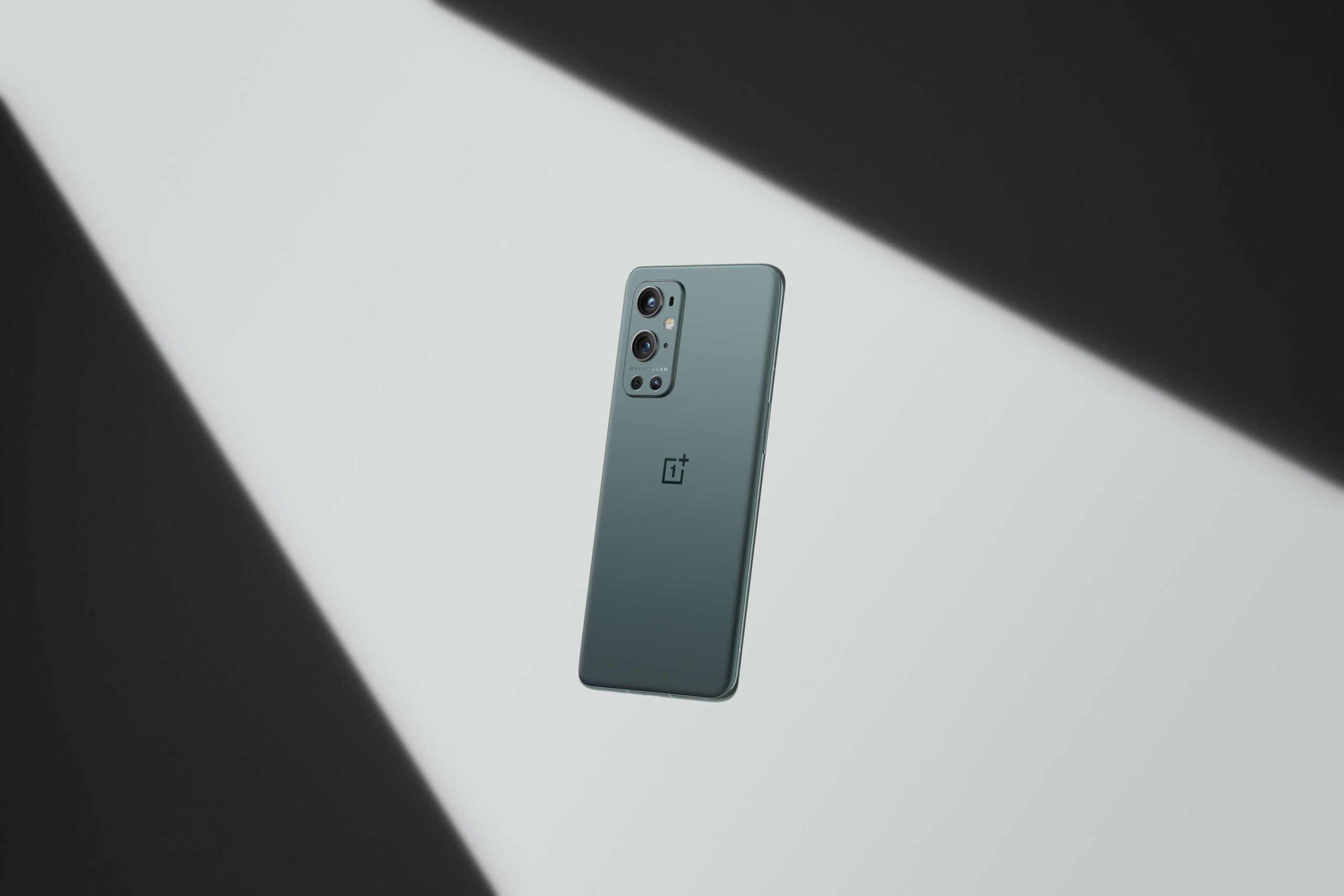 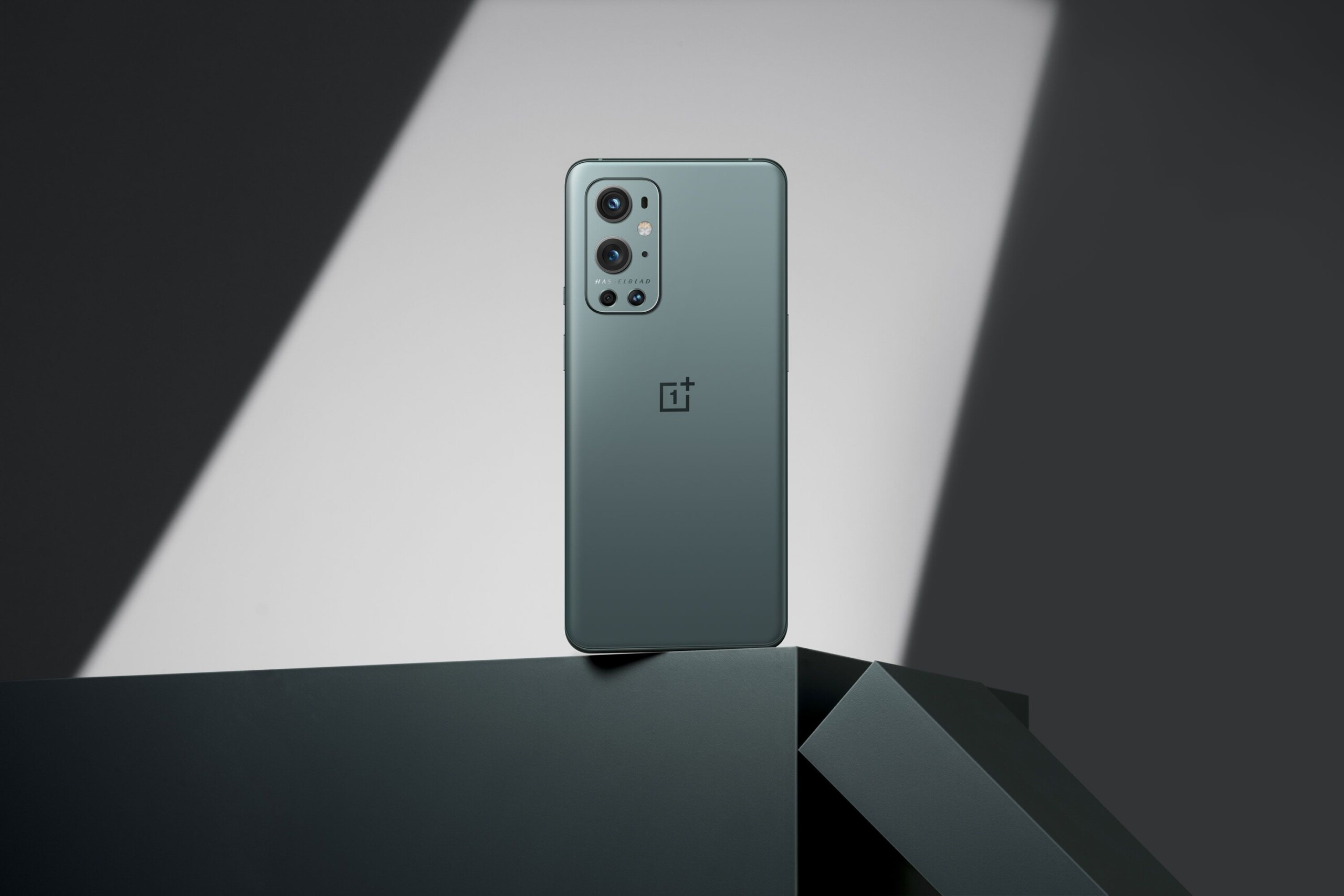 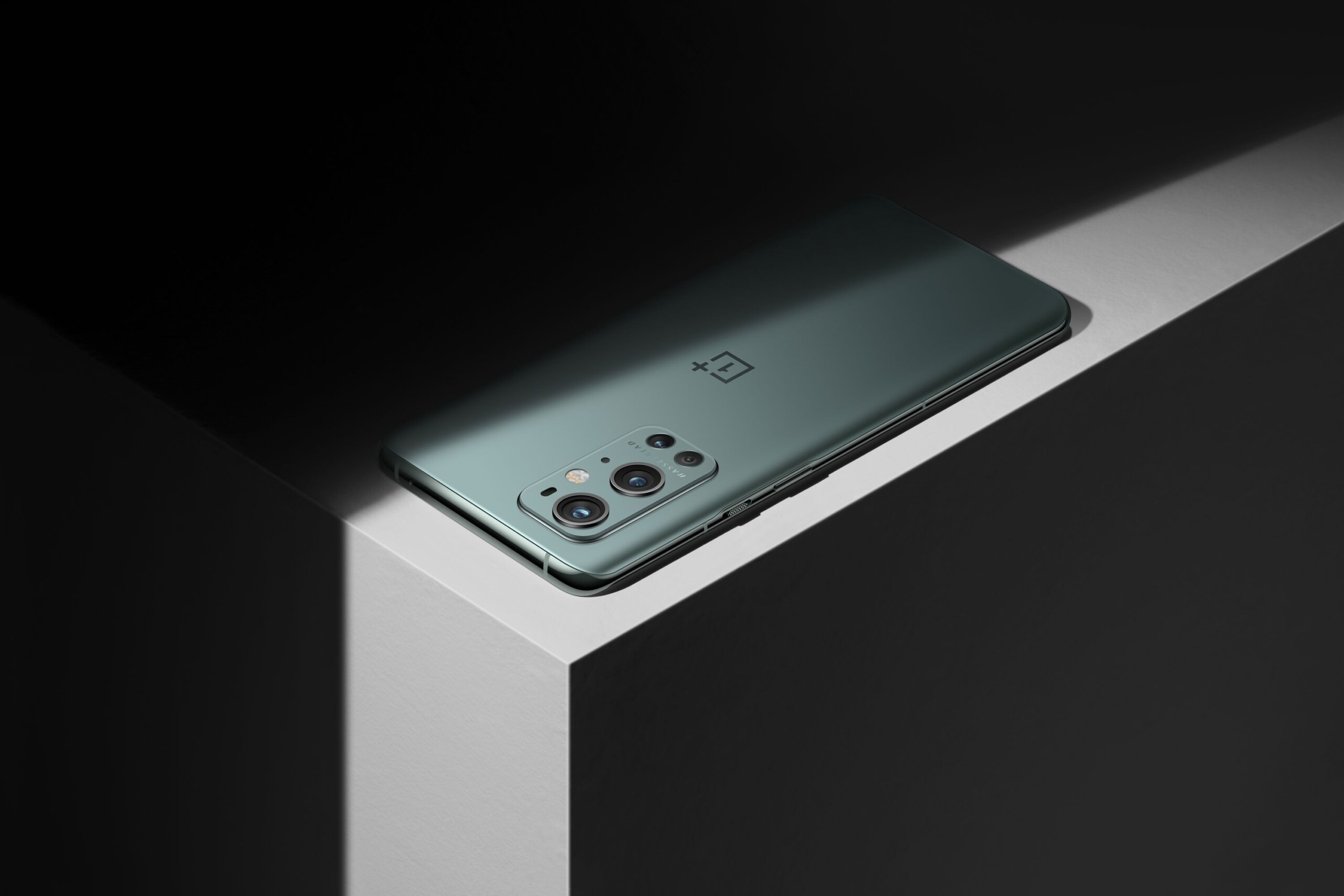 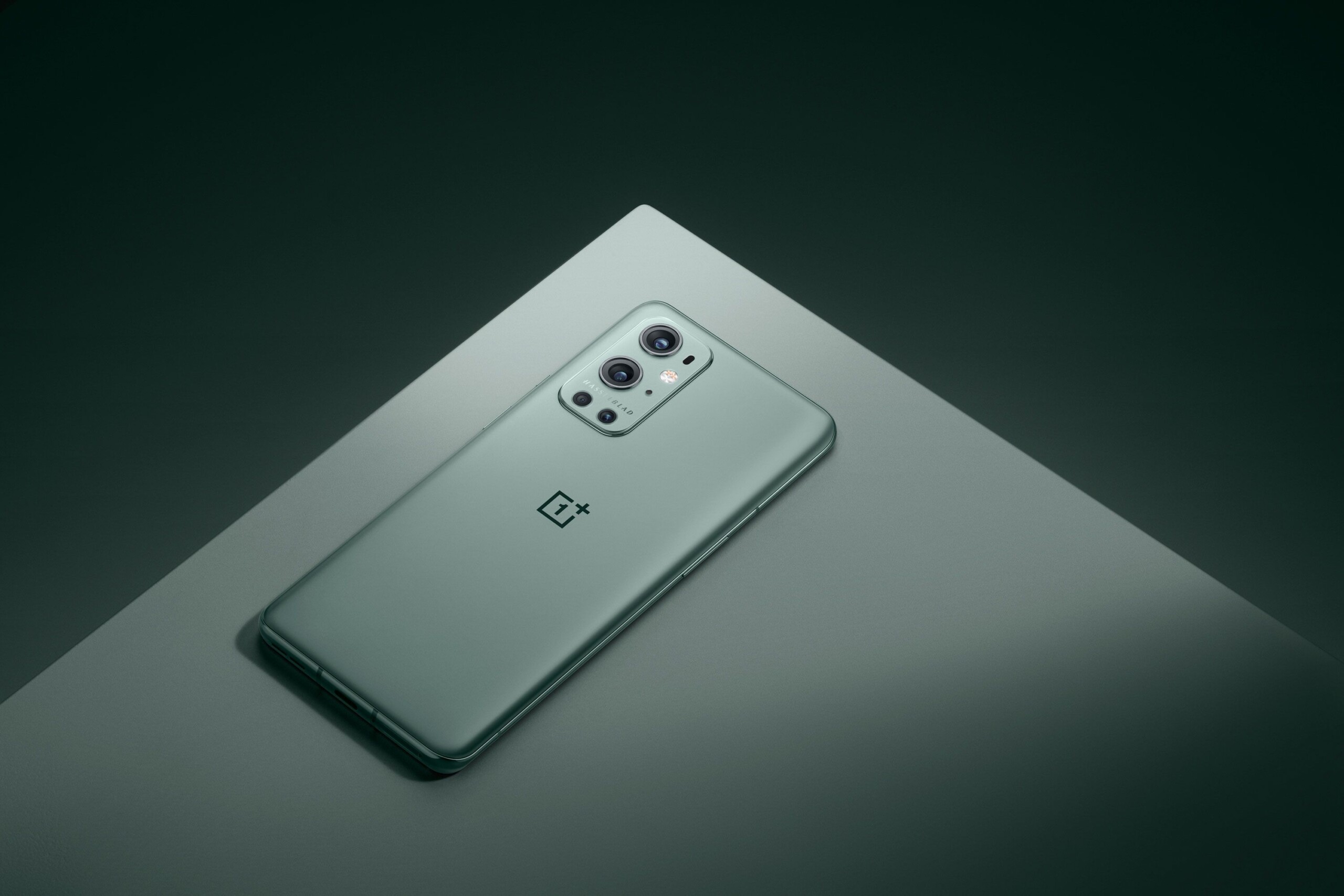 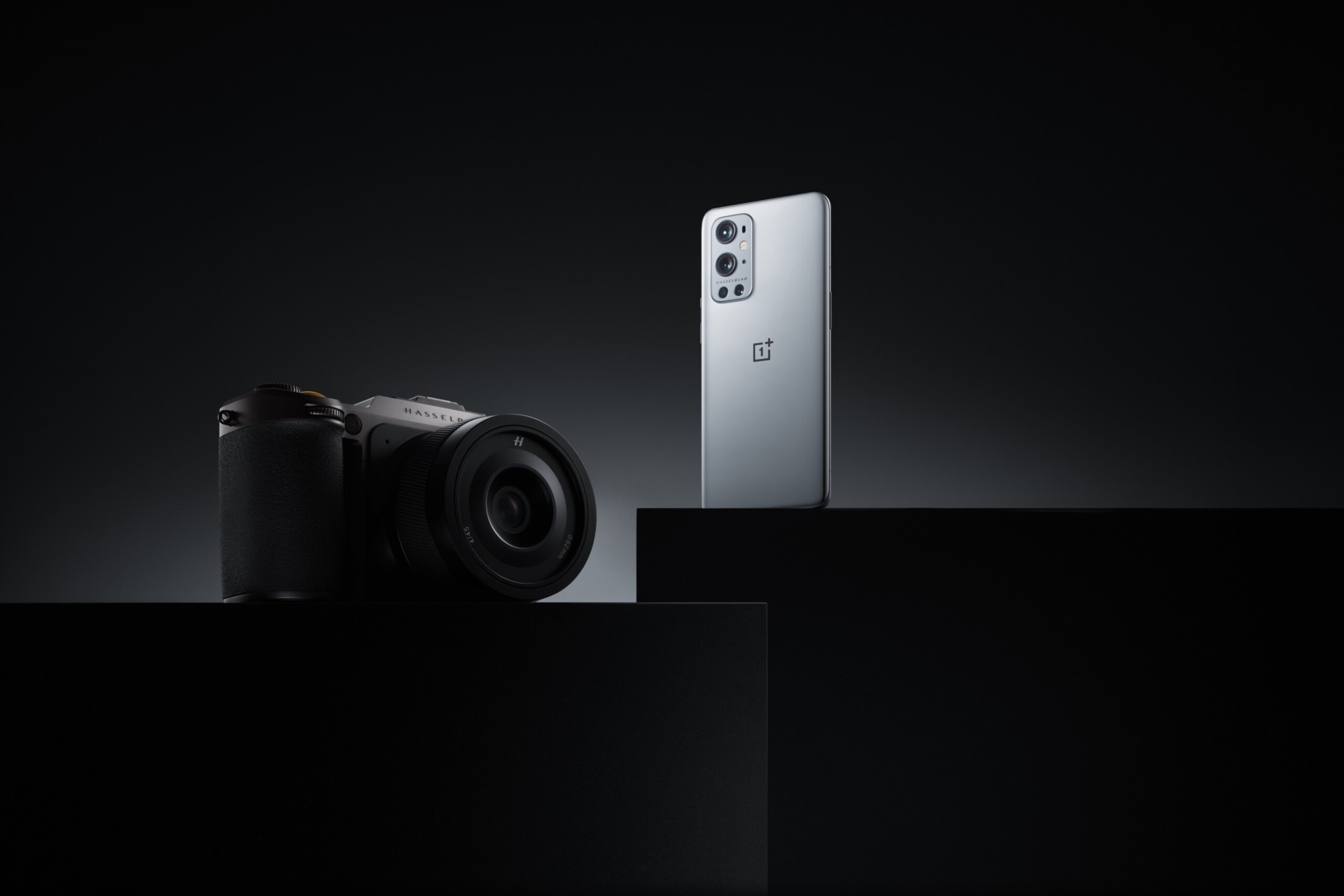 OnePlus 9 Pro is set to release by early April in India through the major national retailers. The prices for the corresponding variants are as shown below: 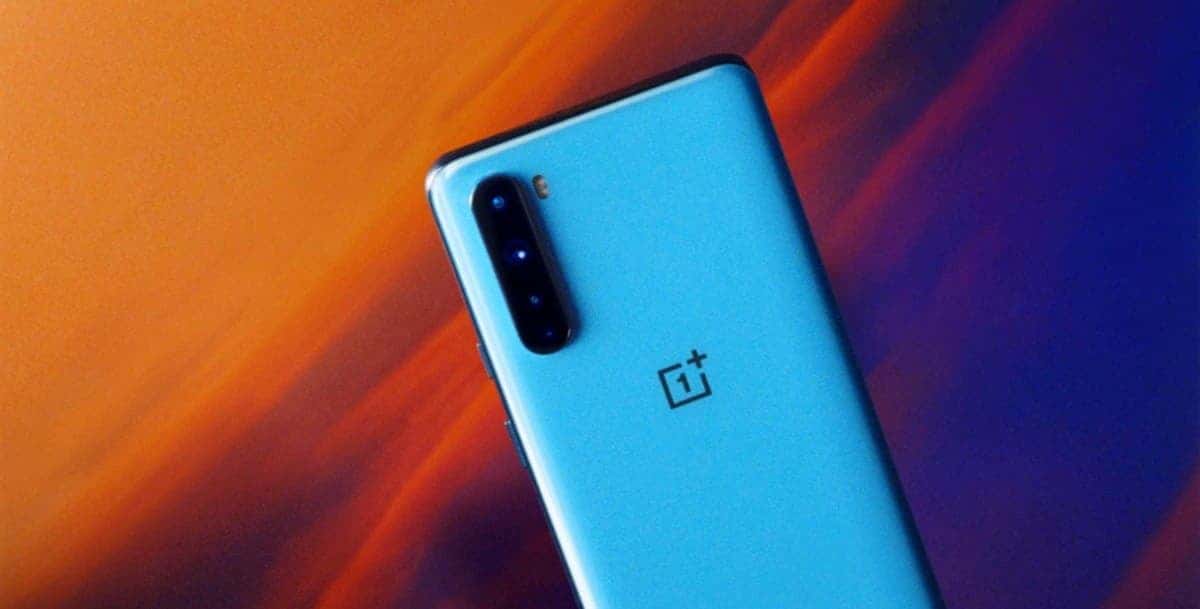 OnePlus Nord: Price, Specifications & Everything You Need to Know!