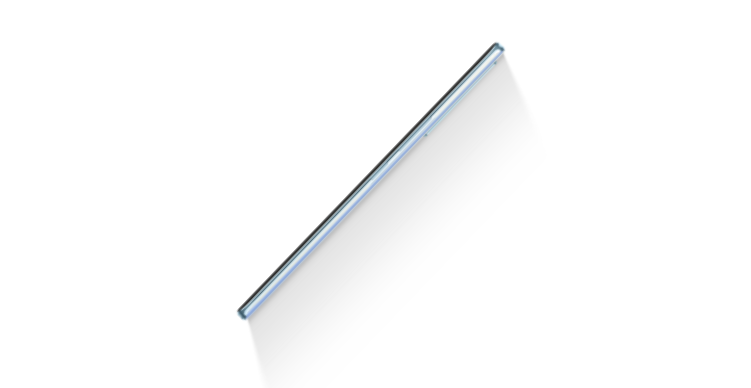 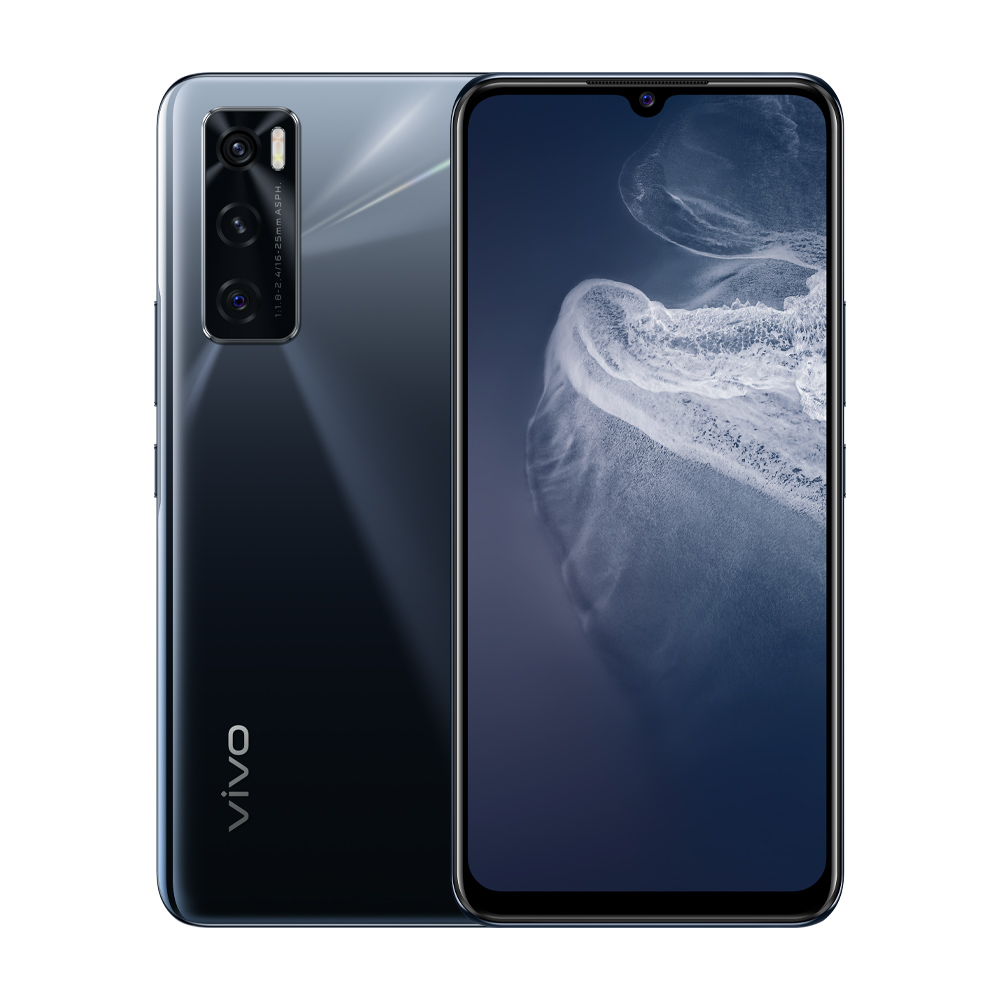 Vivo announced the final sibling of the V20 lineup- the Vivo V20 SE. The phone is expected to compete with other mid-range competitors. With its evidently parched status in the mid-range merchandise, it is quite confusing what market and consumer group the Chinese company is trying to puncture in. The overall specs of V20 SE seem to be quite mediocrely controversial. Anyway, let’s look into the specifications of newly launched Vivo V20 SE. 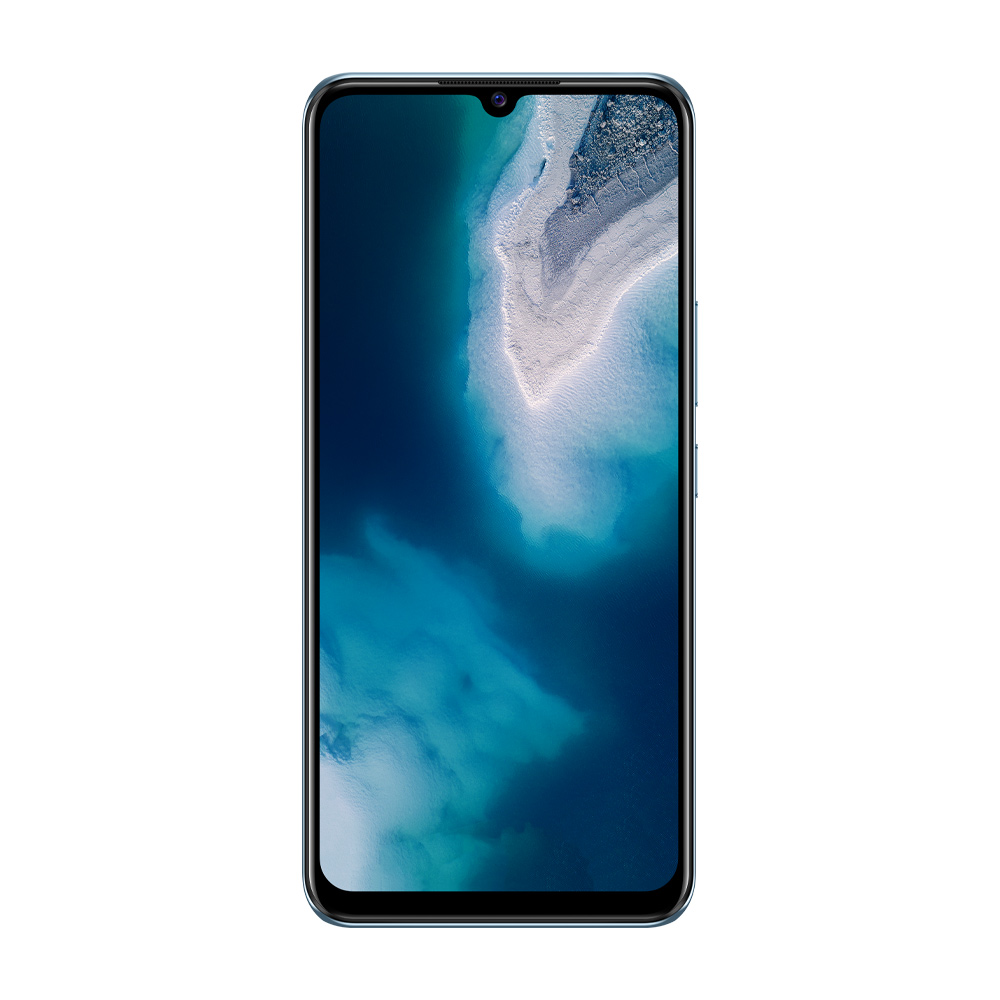 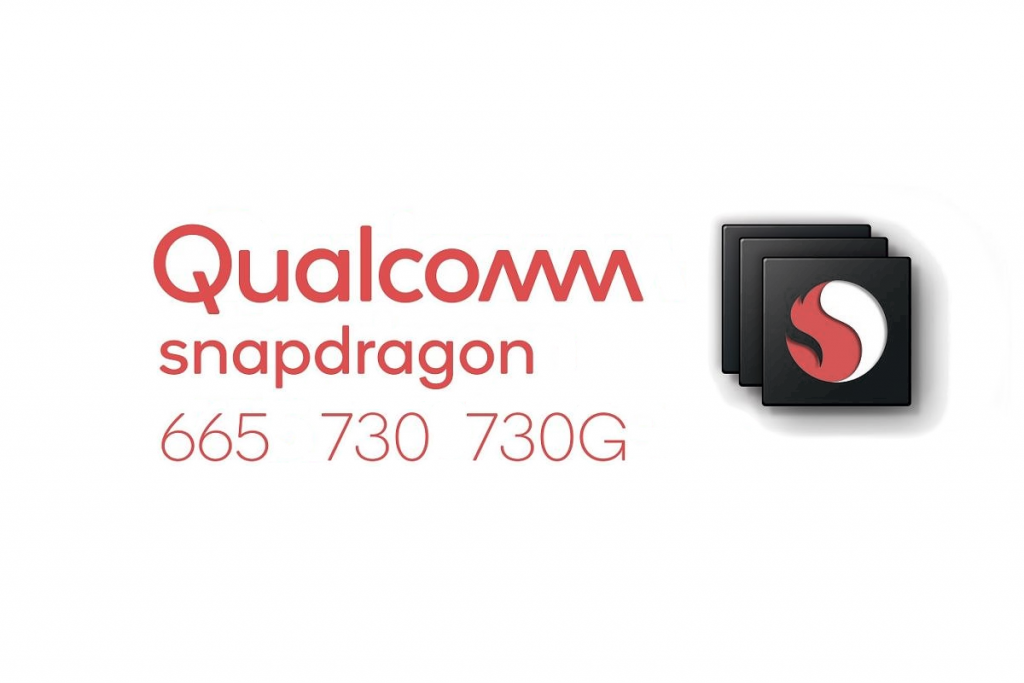 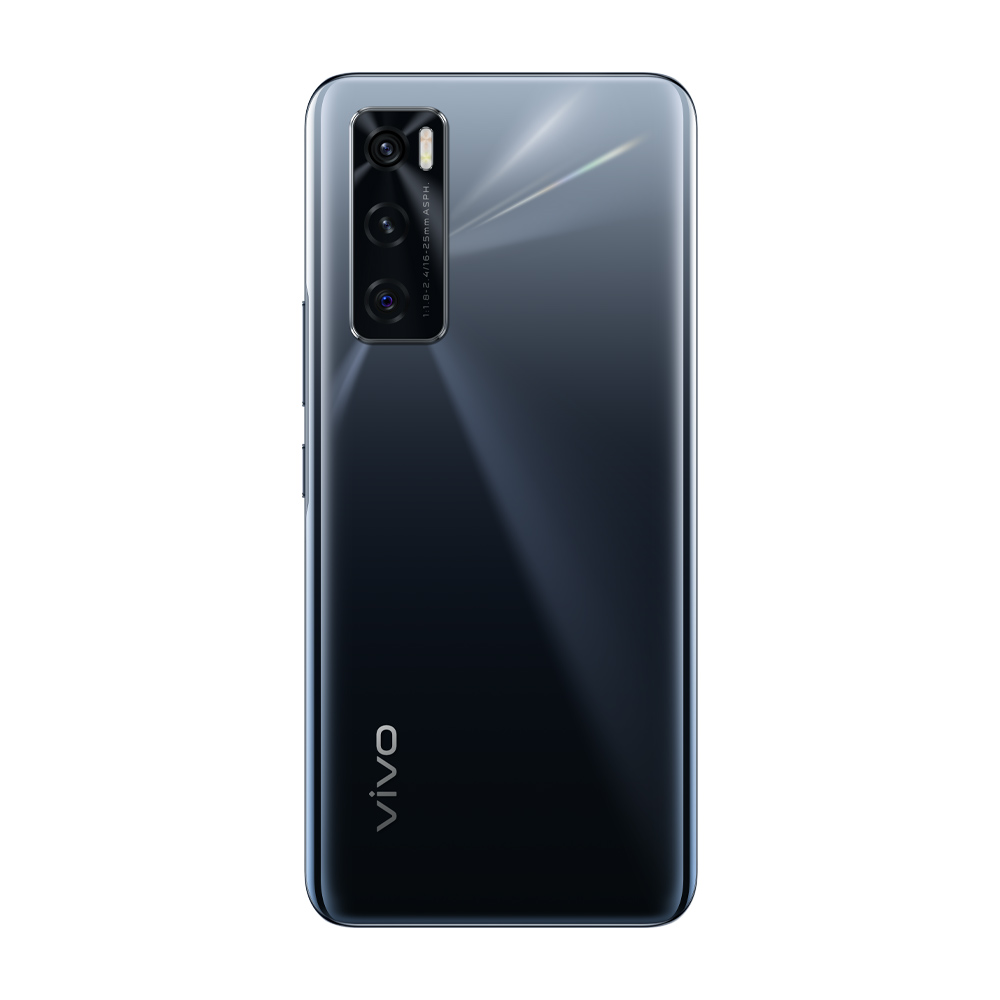 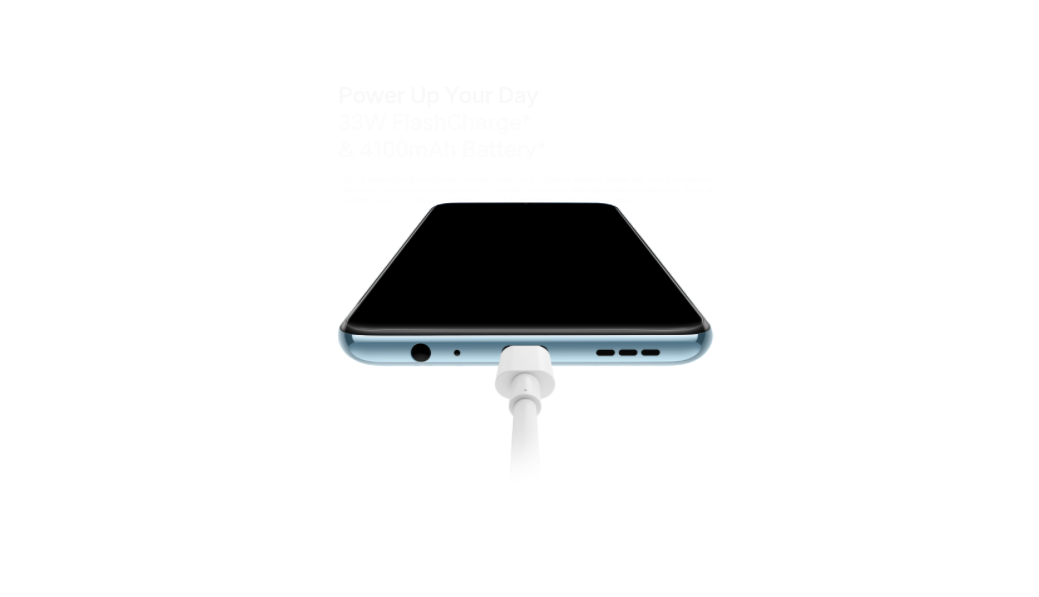 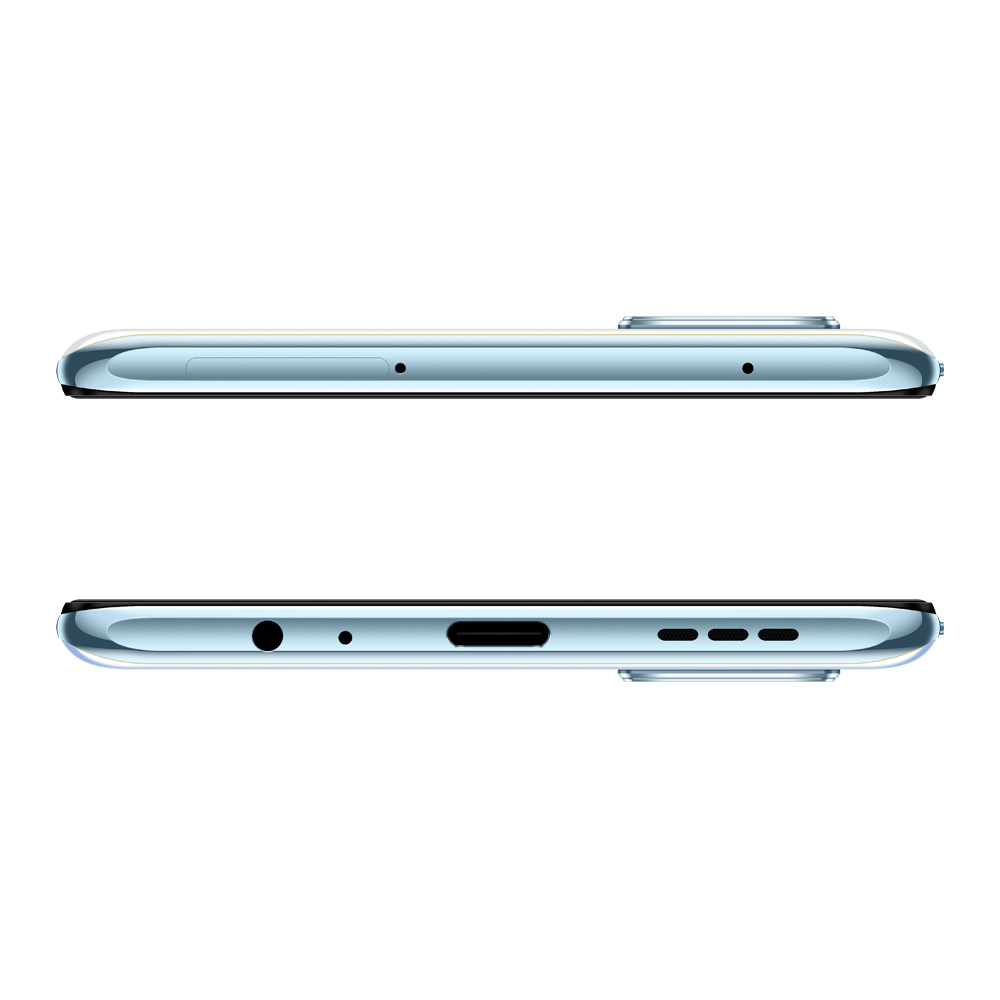 Vivo V20 SE is launched in Malaysia for 1,199 Malaysian Ringgit.