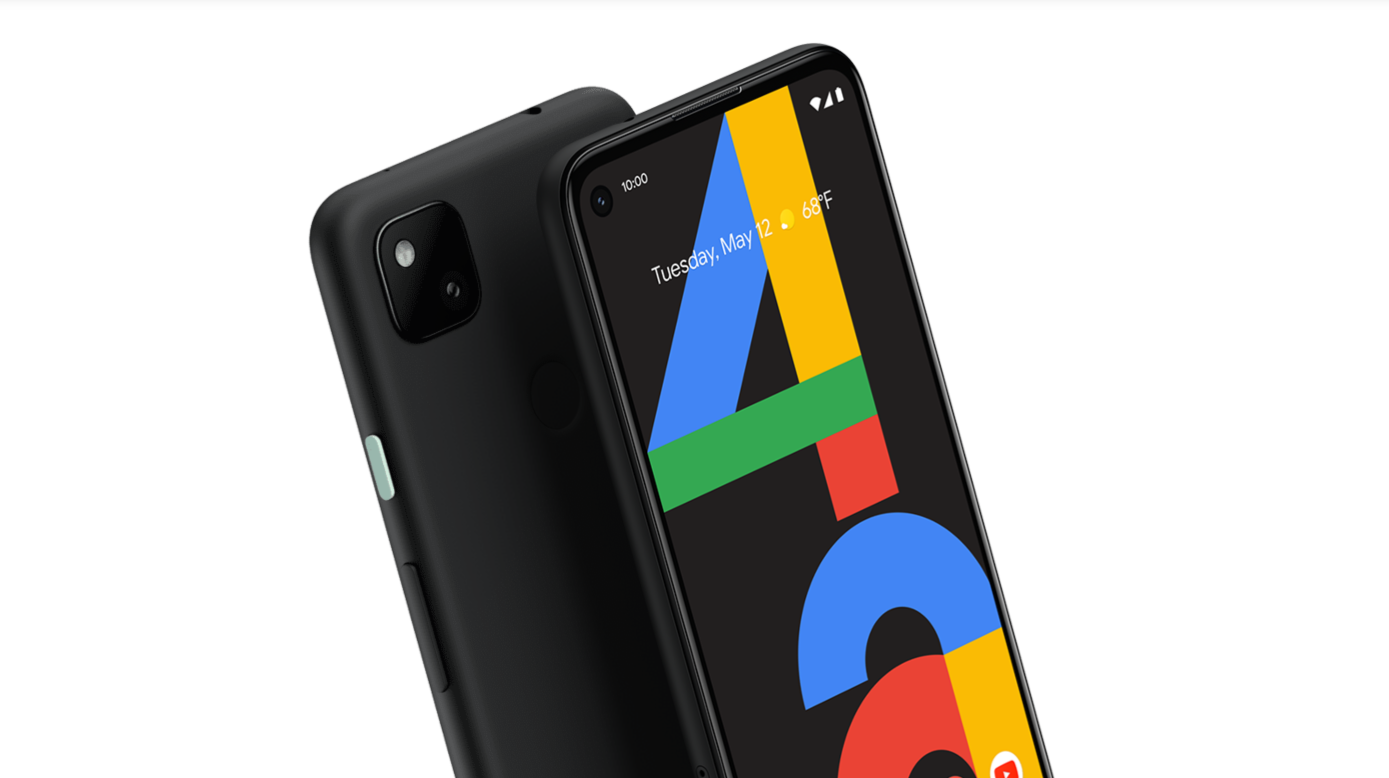 Finally Google’s mid-range phone is back- the Google Pixel 4a. After a month of delay, Pixel 4a was finally announced on August 3, 2020. From the launch event, it is pretty much clear that the latest mid-range from google is no eye-sparkling fancy smartphone with plethora of features booked for its spec sheet. It is a simple – no bs – phone that silently provides every numbers deemed to be in a midrange device.

Likely from google- a single camera setup, first punch-hole design, an OLED display, a headphone jack and the virtuous pure-android. So regular, yet it stands out in the crowd. The Pixel 4a’s camera is its mainstream selling point. In the bandwagon of quad camera setup driven by megapixel race, Pixel stands upright with a single 12.2MP camera. The sensor accustomed with Google’s software-processing provides the best images any mid-range phone ever would. Photo samples, so far, speaks a neck-to-neck competition to the OnePlus Nord and iPhone SE of the same price segment. Google may have triumphed the camera but Pixel 4a does cuts corners in the processor and build-quality. While it’s labeled rivals provide the best chips out in the market, Snapdragon 730 with a plastic build does sound cheap. Although the phone is targeted mainly for USA and European demography, will it penetrate the South Asian Market? Specially with all the Chinese phones ruling over the budget to mid-range segment, it is hard to tell. The full specifications of Google Pixel 4a with it’s release date and price is provided below. 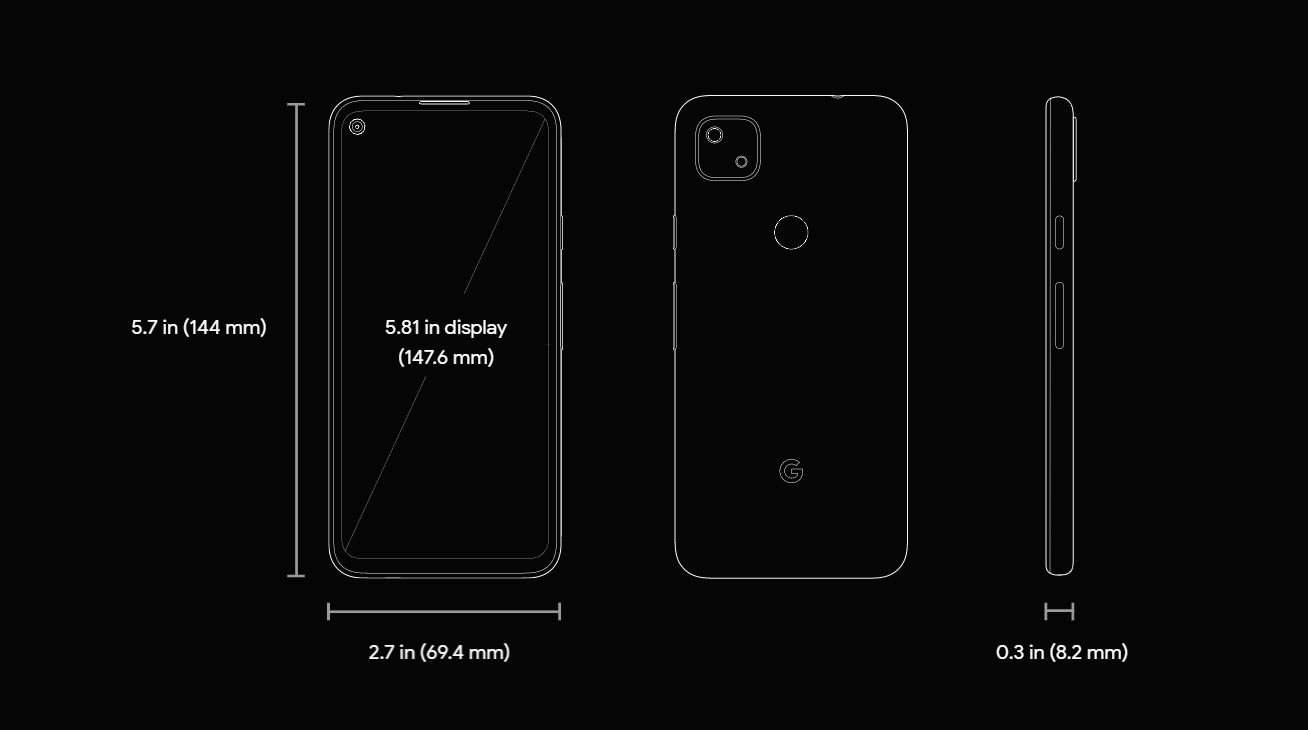 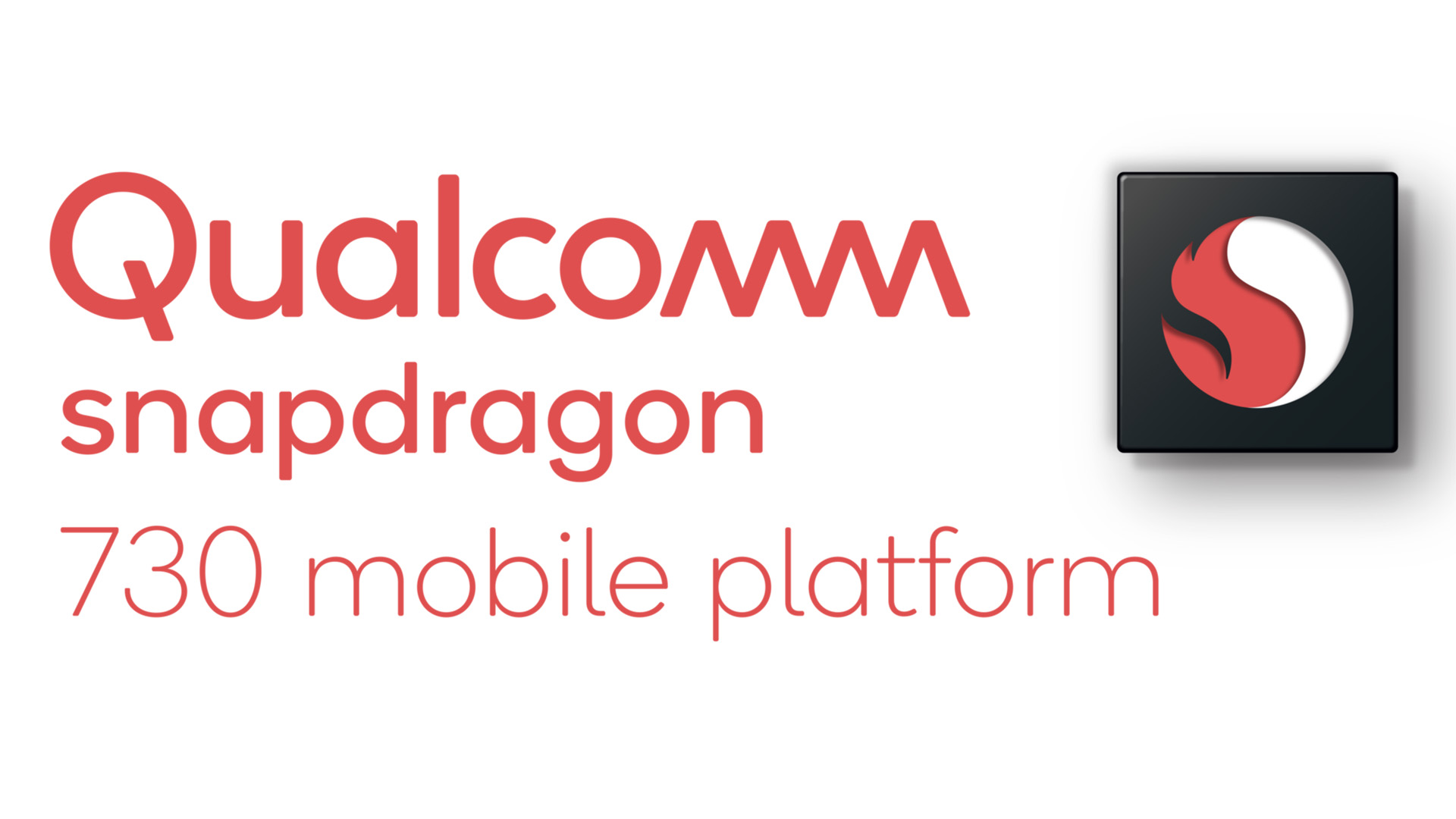 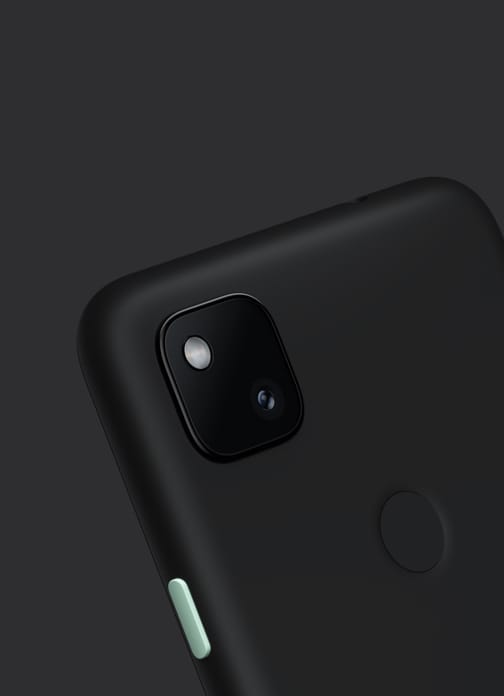 Google Pixel 4a is set to available on August 20 in USA. It will be lately accessible in other countries.