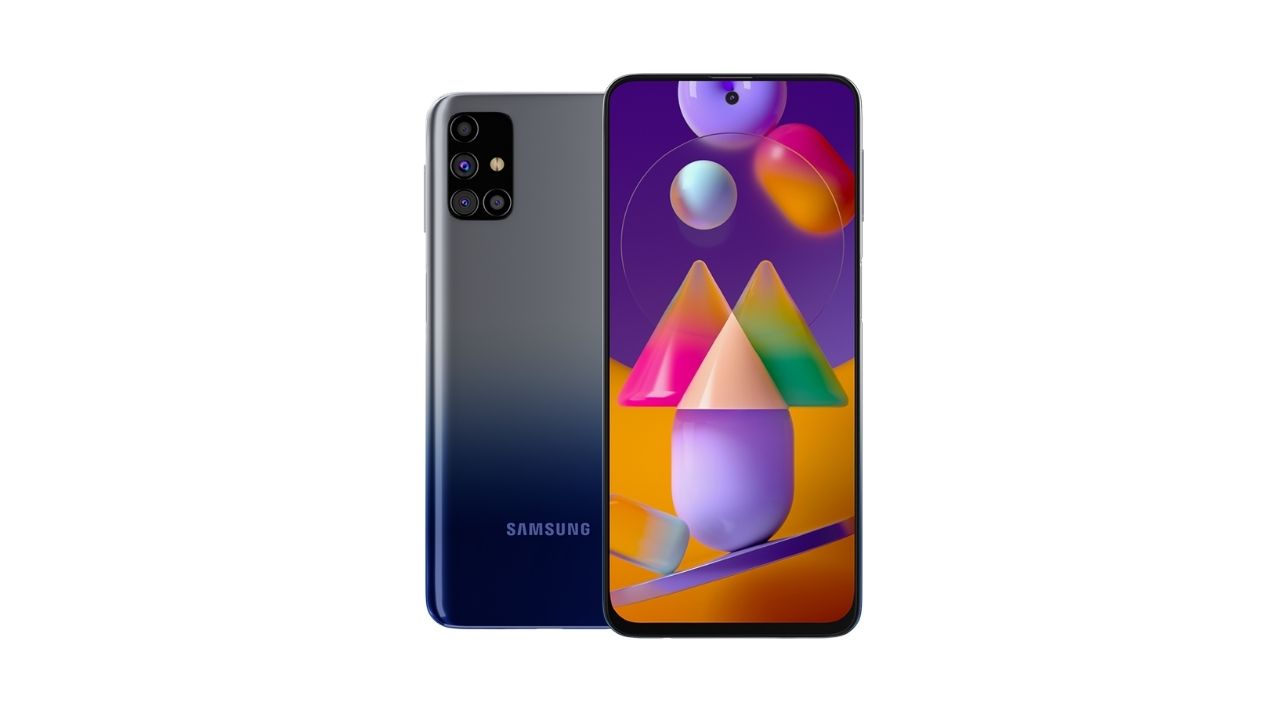 Samsung has recently announced its new budget phone- Samsung Galaxy M31s. The Galaxy M series strictly competes with Xiaomi and Realme phones in the market. The Samsung Galaxy M31s seems to bring good noticeable upgrades over its predecessor Galaxy M31. What are its specifications? Is it the best budget smartphone right now?

Let’s see what it offers in spec-sheet and decide for ourselves.