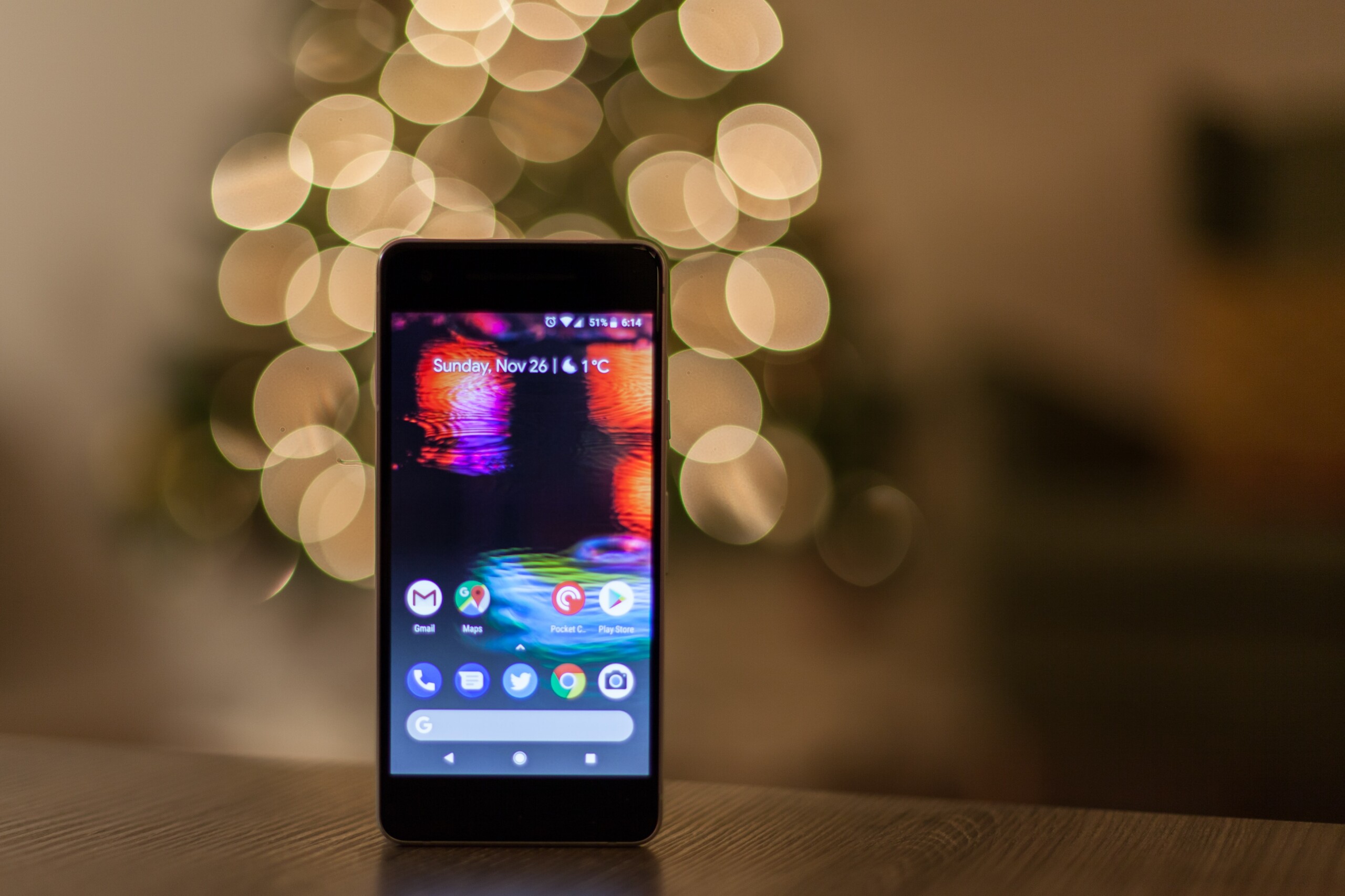 Flashing a custom ROM is one of the most adventurous parts of getting an android phone. It unlocks a new dimension in your smartphone experience. A galaxy of custom ROMs, a constellation of interstellar features and yet unexplored spaces. Custom ROMs never grow tiresome, and unlike their counterparts, they have always been asphodel. 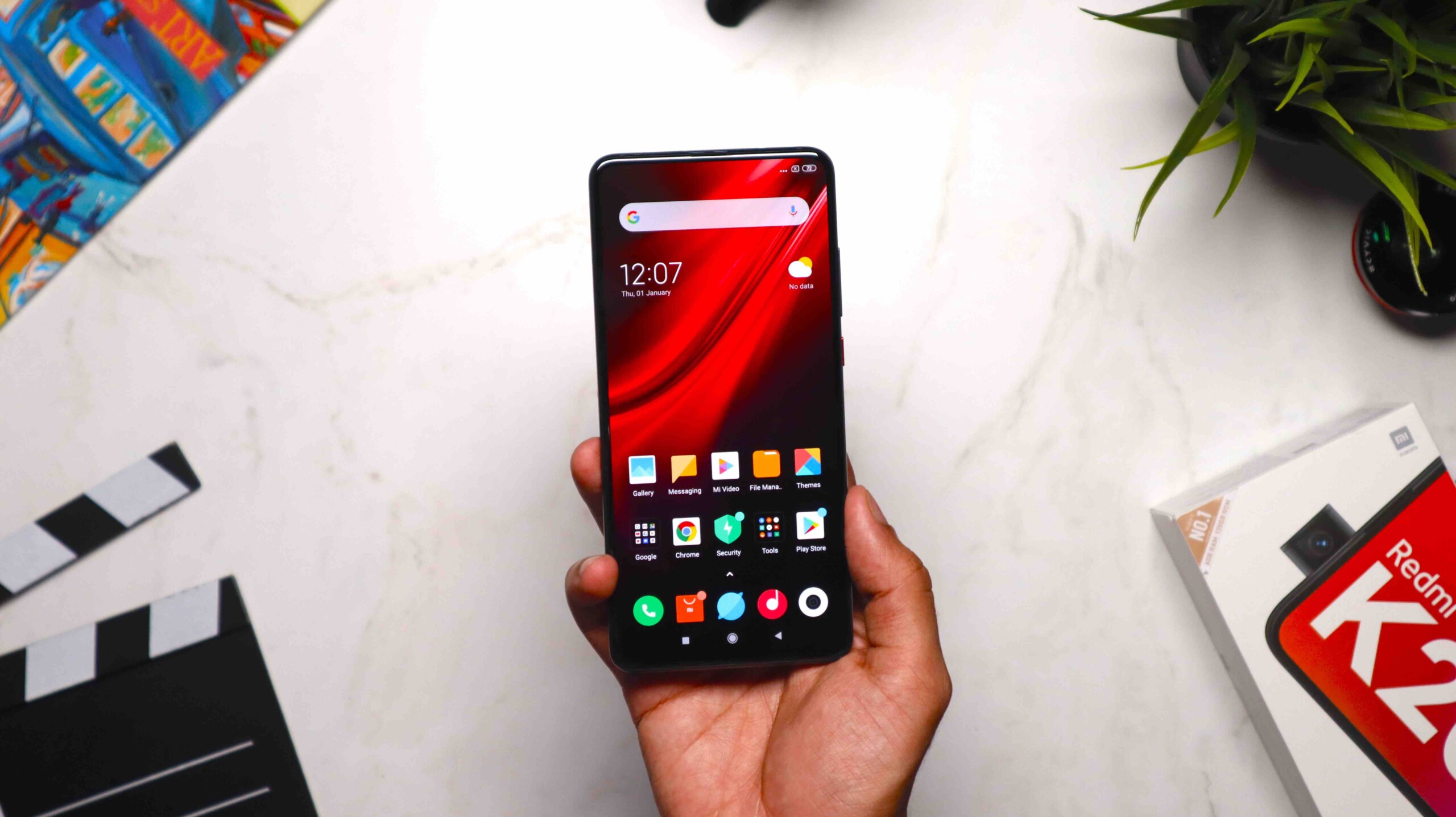 Every phone comes with an Operating System preinstalled, a ROM as we call, and Android happens to be one of those: A world’s leading Operating System and an Open-Source Project. On that account, Google’s AOSP-repository has all the source-codes and information required to build a custom variant of Android OS open to developers. Therefore, with the right knowledge, anyone can create their version of Android, add their own features, and release it with added tweaks and customization. Ergo, a custom ROM is an Android OS that has undergone any modification to set itself apart from the vanilla-build.

Today, we are going to have a peek-preview at some of the most eccentric custom ROMs that we have come across so far. These Operating Systems are rather unconventional and derail themselves from common custom ROMs tramway, and therefore, are distinctly appreciable in terms of looks, ambience and features. We have overlooked the most popular and admired custom ROMs like Pixel Experience, LineageOS, Havoc OS, etc. which were already quite voguish amongst the ROM-flashers, and tried to steer the limelight into these relatively unpopular custom ROMs. Let the list begin:

Read: How to Unlock the Bootloader and Install TWRP Recovery on any MIUI Device 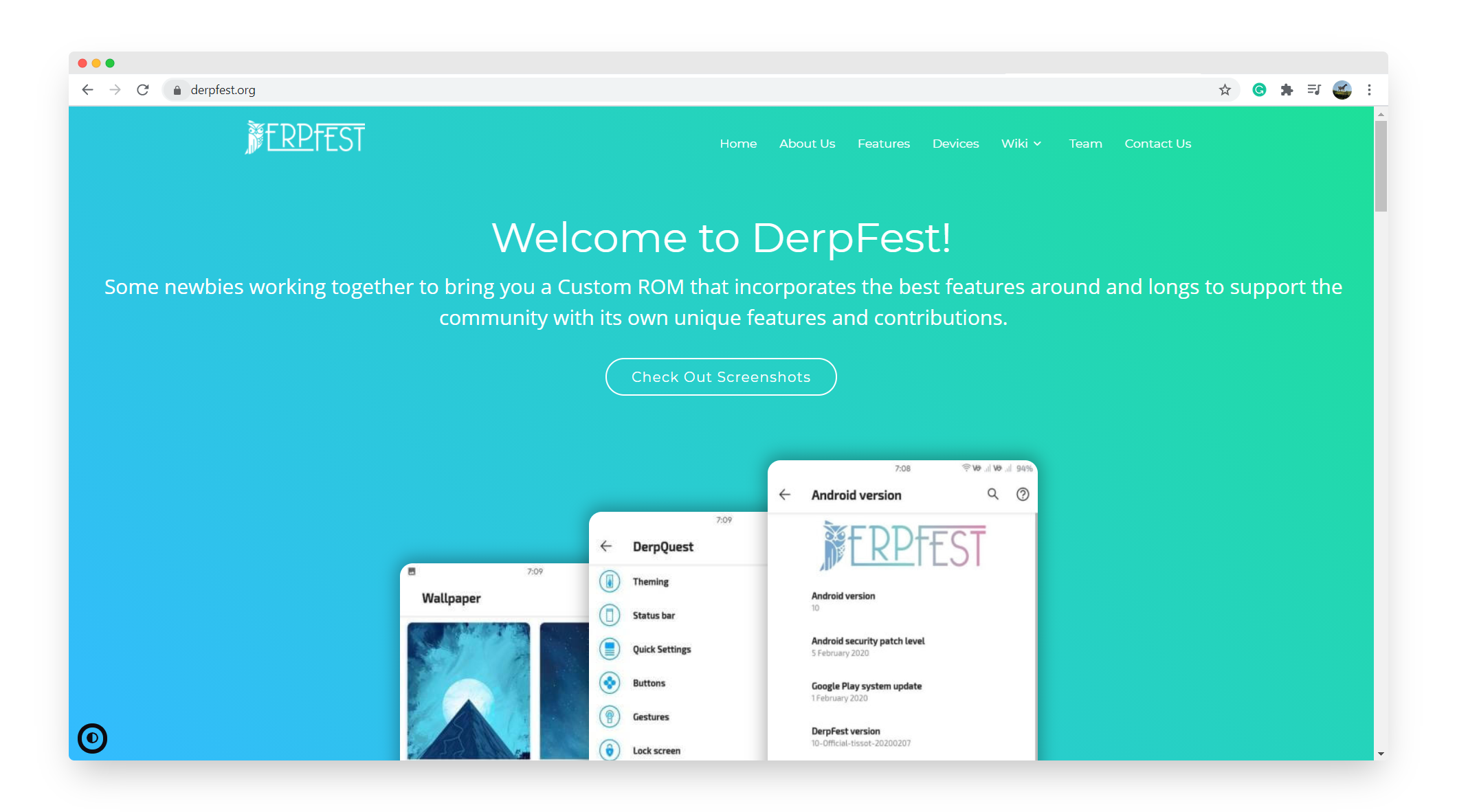 DerpFest OS started as a small project based on AOSiP and is relatively a neophyte in Custom ROM business (since it got commenced just around the Android Pie’s release). But, boy, is it smooth. The main highlight of this OS is its performance, battery backup, and the plethora of customization it offers. In terms of looks and UI, it does not look any different. The developers have implemented blurred-background across all UI elements and looks quite right. It features almost all customization options that you would expect in a custom ROM. Moreover, DerpFest OS promises weekly updates to bring you with new features and latest security patches. It has good gaming performance and is stable enough to be your daily-driver. 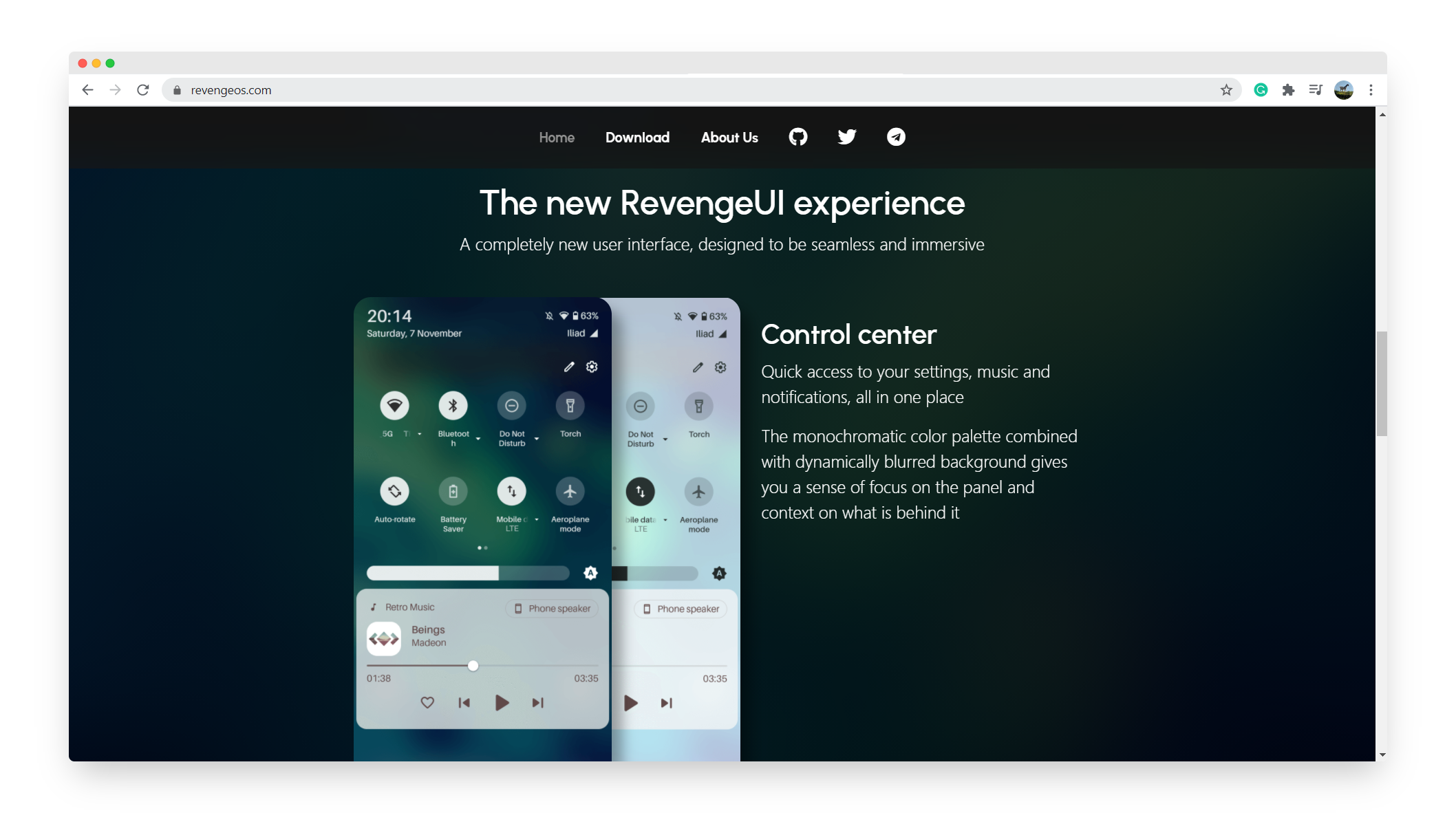 The clean, minimal looks of android can still get monotonous and unspirited at times. They can grow dull and repetitive, in which case RevengeOS is a breath of fresh air as it unfurls itself with its elegant new RevengeUI. The operating system flaunts a clean and unique user-interface while following a gradient design principle, further enriched by its blurry backgrounds. Aspects like gradient-switches and gradient-toggles make the UI consistent throughout the operating system.

RevengeOS features an intuitive media-control (much similar to MIUI) and an embedded quick-player. It also has its own Revenge Launcher to compliment the overall looks. To add, every animation is seamless and too professional to believe; which shows nothing but the level of dedication that has been invested in this project. RevengeOS is still very lightweight, fast and intuitive to consider flashing it as your daily-driver while maintaining all these nobilities. 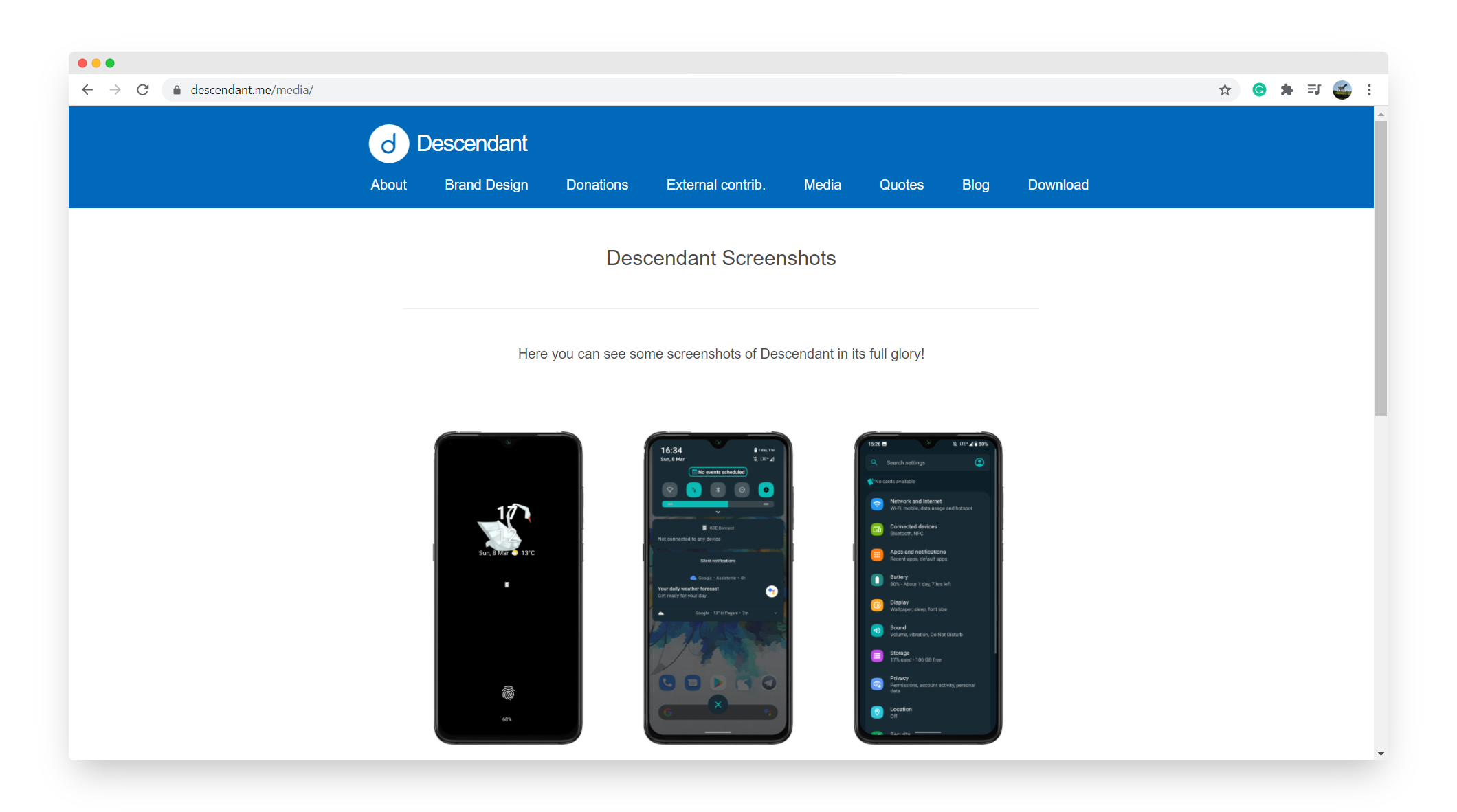 Descendant exhibits a redesigned android interface; it attributes a new UI layout and facets bauble of new features over vanilla android. By the looks of it, the design is rather improvised than revamped, and one must admit, Descendant OS looks absolutely splendid. It appears as if it has harnessed the minimalism of Oxygen OS while retaining the functionality of stock-android. From lockscreen transition to notification animation, everything seems fluid and given enough attention. It is a beautiful operating system, and therefore, undoubtedly hard to resist yourself from flashing it onto your device. 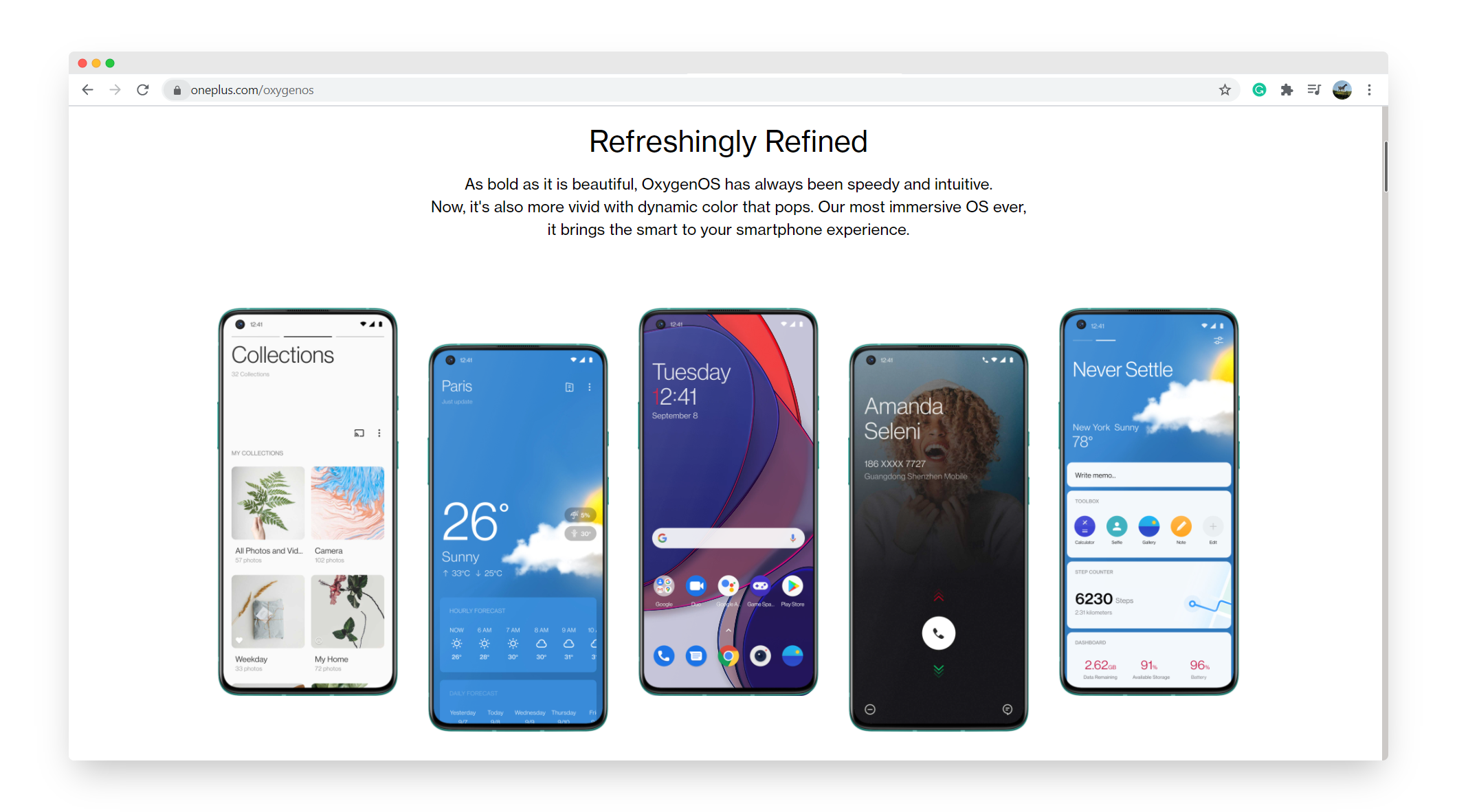 While people opt out for custom ROMs to escape their OEM software, it may sound a bit bizarre to include a proprietary operating system in this list. But, OxygenOS by OnePlus happens to be an exception. By far, it is the swiftest, efficient and one of the most refined android skins out there, and we positively adore it. In fact, it shares its roots to CyanogenMod, which is now forked as LineageOS.

Although OxygenOS is not a custom ROM and is not readily available in flashable zips, we have a way around it- Porting. Porting is an action of modifying one device’s operating system to make it run compatible on other devices as a custom ROM. Overtime, Oxygen OS ports have been subjected to enough updates and bug-fixes that it can now run as smoothly as it once did on native devices. So, if you ever wondered how OxygenOS would feel like, you can now port it directly unto your phone.

(To check the partition system of your device, download Treble Check from play store. Run the app, if it says “Supported”, your phone is A/B partitioned otherwise it’s A-only partitioned.)

Not an Android Operating System 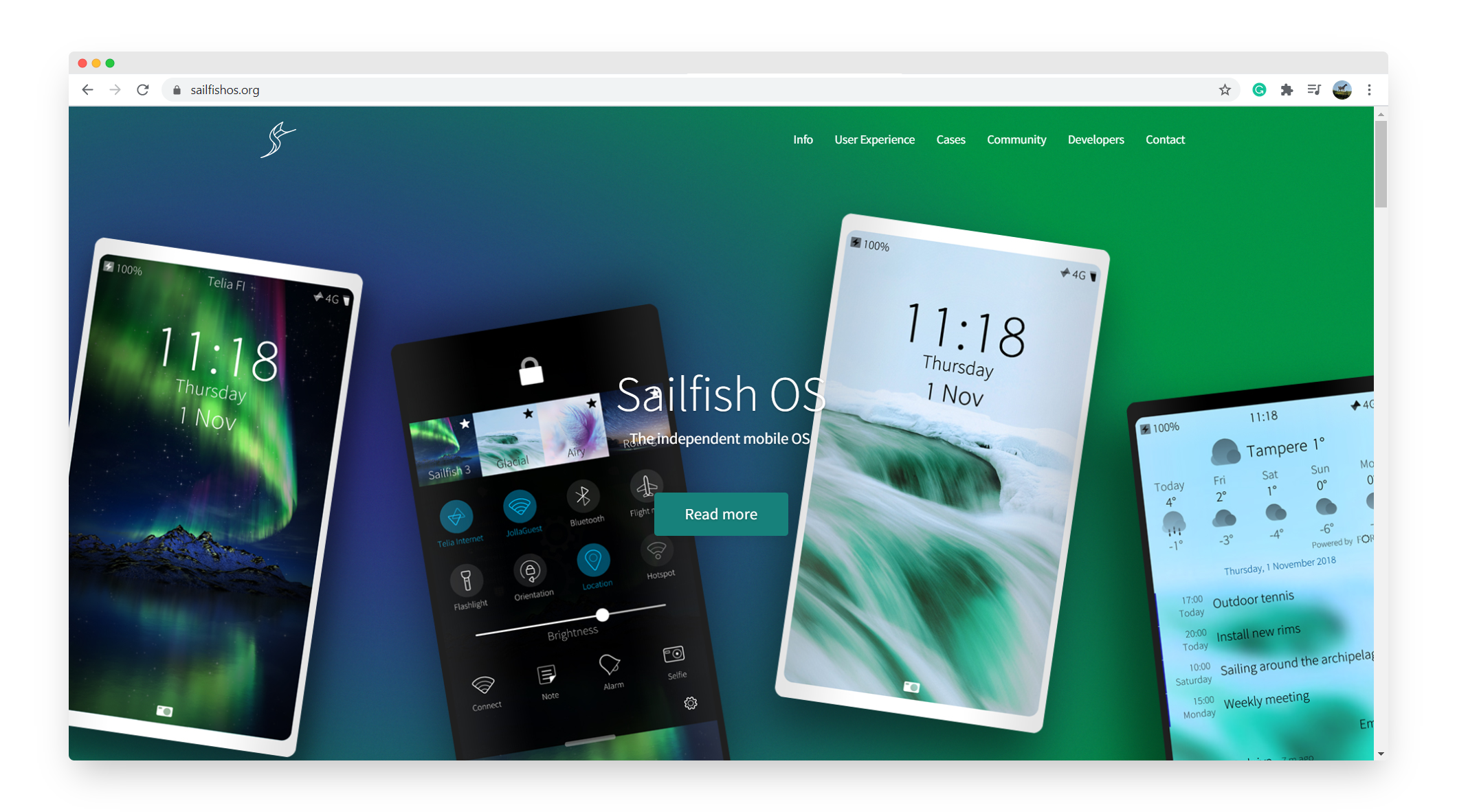 SailfishOS is a Linux based operating system developed by a Finnish company named Jolla. Primarily aimed for mobile devices, SailfishOS runs on swipe-based gestures. While the saturated smartphone market is dominated by Android, it is good to see an OS that isn’t based on it and does not come preinstalled with any Google services.

Talking about the software, SailfishOS is straight beautiful to eyes. It features an intuitive design focused for an effortless interaction, seamless multitasking and digital ambience. The text, animation and media go side by side with the overall theme and the user experience is quite peaceful and Zen. While I think it is quite impossible for people to now detach from Android and iOS, SailfishOS might give you a perspective about your digital/android/google dependency. Even though it isn’t really an easy and comfortable operating system to qualify as a daily-driver for your smartphone, I would really suggest you to have a look at it.

Besides, it being an open-source software based on Linux, there is more hardware support, and, most probably, you can install it on your device with few extra efforts.

Well, that was our suggestion, and I hope you are booting straight down to your recovery to install one of these ROMs. Please do mention if you know any more of such Custom ROMs or Operation System, and do comment down below if you need any assistance during the installation.
While we are at it, we would like to duly acknowledge the effort of all the developers’ out there who are dedicating their precious time for such altruistic projects out of nothing but a sheer passion. 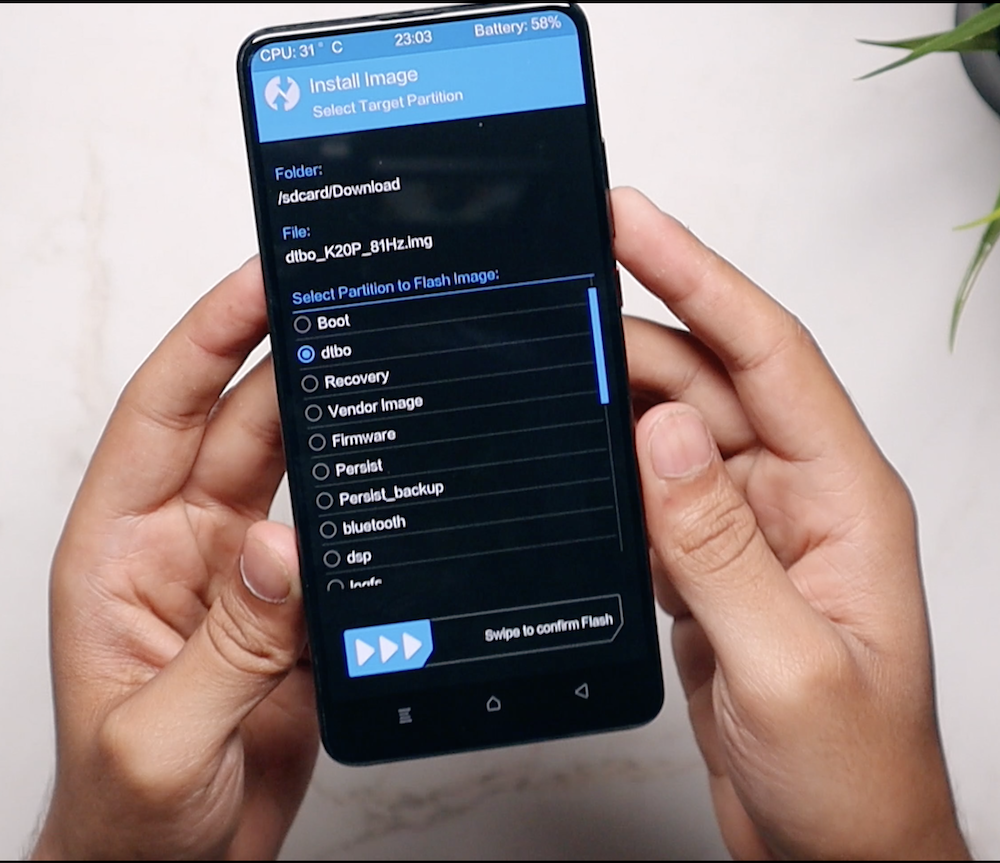 How to Install and Uninstall Kernels in Android – Custom Kernels

OxygenOS for Redmi K20 Pro – How to Install Guide 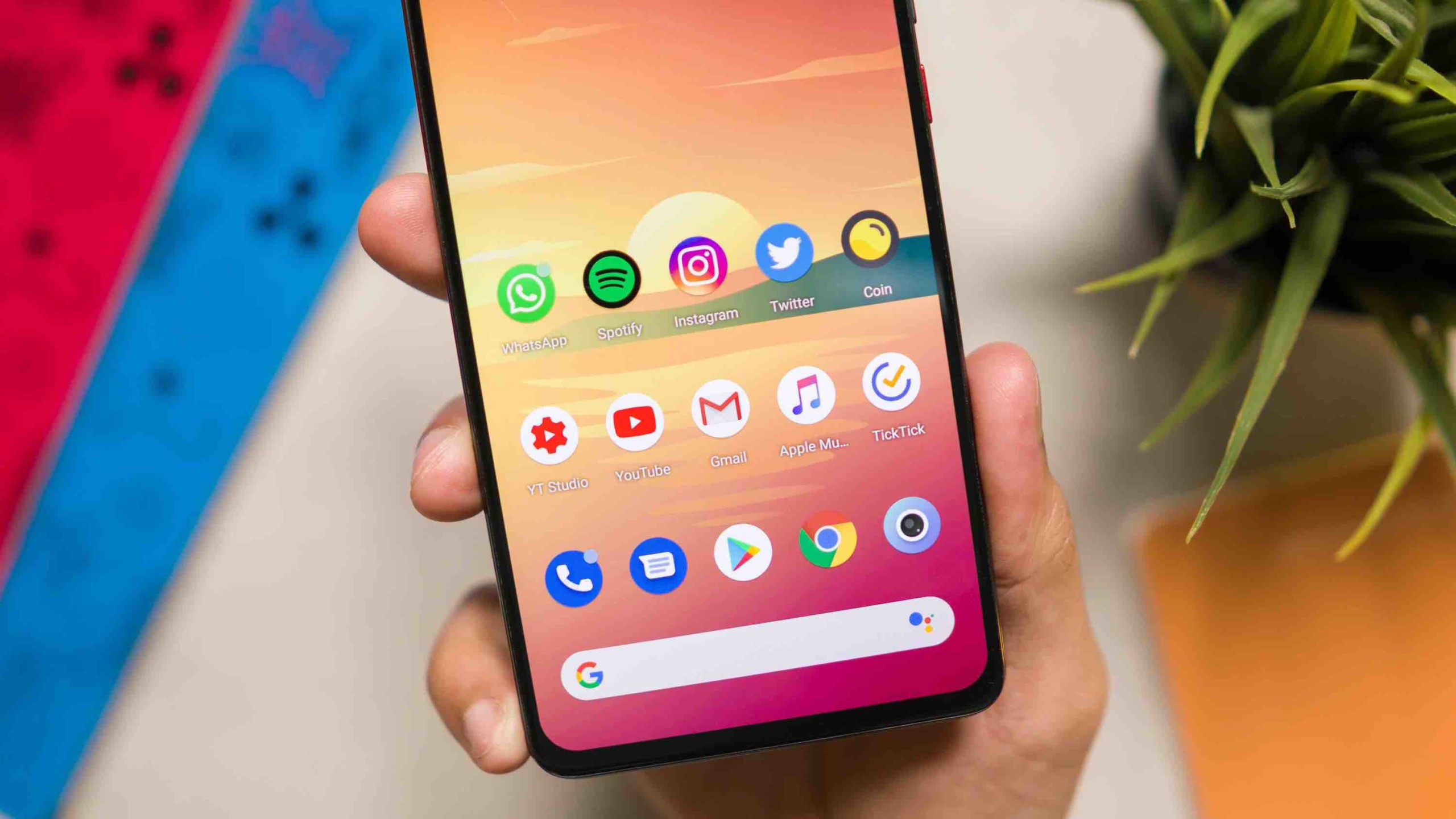 ExtendedUI on Redmi K20 Pro – How to Install Guide!